SHARE-YOUR-WORLD becomes SHARE-YOUR-HEART this week! I am stepping up to the challenge, as after a year with Goldfinch in my life, my heart is pretty much brimming over.

Melanie starts with some close to the heart questions and then moves on to the more romantic side of the heart. I do my best to answer:

What’s your favourite way to spend a weekend?

Nothing like dropping in somewhere for a drink so we can sit and rest our achy feet for a bit.

Who do you admire most in the world?

Lots of people. Of course I admire both of my parents and other members of my family. but I am privileged to have worked along side some pretty incredible volunteers.

There is one man who sadly died recently after living for almost an entire century. He had been a full-time volunteer since he was about twenty years old. In his nineties he still working full-time, and was managing a department of around forty men and helping to coordinate projects internationally. He was still travelling extensively in connection with those projects. He was an early riser and used to make a point of greeting other colleagues when they arrived at work and having a chat with them. He always wanted to make sure everyone else was happy and felt free to come forward if they were having any personal problems. He was a wise astute balanced man who had a twinkle in his eye and a warm smile.

He had a fall at work and was taken to hospital and for the first time in his life had to stay overnight in hospital. On arriving at the hospital the next morning, we were told that the hospital staff had some concerns that he may be showing signs of dementia. We had never noticed any signs of dementia, so we were rather curious. The hospital staff said that they had heard him saying he wanted to leave hospital as soon as possible because he needed to be back at work. He had been talking about a board meeting. They assumed that as he was well into his nineties he was surely not working. We had to confirm to the hospital staff that he did work full-time, that he did chair board meetings, that he did manage a huge department and that he had not had a day off sick for seventy years.

He died a few years later that fall of cancer. He had been a full-time volunteer for over seventy years and had trained thousands of other volunteers. He had travelled to many countries and was remembered fondly by many. His funeral was enormous! One of the largest funerals I have ever attended. Boy did I admire him! I remember many of the inspirational conversations we had.

What do you regret not doing?

There are things I did not do, because at the time I did not feel I could.

For example, after I was attacked, I did not want everyone to know what had happened to me. A few key people knew, but they kindly made sure that the news did not get around. At the time that seemed best. I could not cope with the messages I was receiving (many hundreds of messages) and so I switched off my phone and did not look at it. Eventually I left home without that phone, so I have never been able to face all those messages from friends and workmates who knew I had vanished very suddenly from London but had no idea why.

If you see a puddle on the ground, do you walk around it or over/in it?

However…if I am walking in my wellingtons (am I correct in thinking they are called gum boots in America?) or in my hiking boots, puddles are kind of fun!

SO NOW HERE IS THE PART WHEN I SAY, IF YOU ARE TOO YOUNG TO BE READING ABOUT ADULT STUFF – THEN IT’S TIME TO CLOSE THE POST DOWN NOW AND MOVE ONTO ANOTHER BLOGGER’S POST.

YOU DON’T WANT TO READ THIS MUSHY STUFF, THERE ARE PLENTY OF OTHER POSTS WHICH YOU WILL ENJOY MORE!

If you have an S.O. or spouse,  how do you know that they want to make love, without them saying a word?

Whenever Goldfinch would arrive here, I would go out and unlock the huge gates that obscure my dwelling place. As soon as he saw me he would kiss me and normally give me a squeeze somewhere that told me what he had in mind. 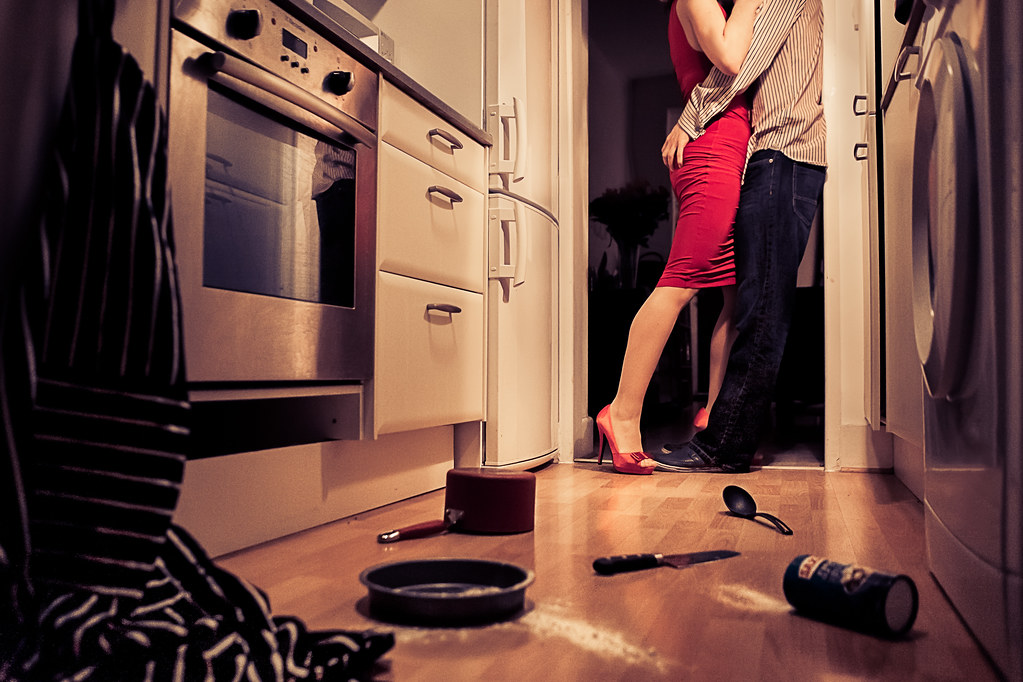 As soon as we were inside he would put his bag down and take his shoes/boots off. In the sweet little flat I live in, straight in front of the front door is the kitchen. Sometimes we did not even make it out of the kitchen!

I don’t remember either of us having to say a word. We were always hungry for each other.

Other times we would just head straight to the bedroom. We normally spent an hour or two before sleep, depending how tired we were. He would usually wake me about five o’clock in the morning to make love to me. My head would be very painful, so all I could do is lie there and let him move me around into whatever position he wanted me.. Then before breakfast, which I was more awake for after taking my pain killers. Usually after breakfast too. Then we would shower and go out for the day. Never a dull moment with Goldfinch! Perhaps you understand one of the reasons why I am missing him soooooooo much!!! I swear I wanted him for more than his body!! He has been amazing for me! In so many ways.

When I was at his man-cave…aaaaah! I loved making love within the man-cave…yes, my point is, I don’t think any words were ever involved. I can’t remember any verbal preamble. We just started as soon as we were in private…and making love was a major part of the weekends we spent together. We both understood each other perfectly well without any words. Once we were alone, it did not take long before we were making love.

What’s the most romantic gesture your lover has ever done for you? 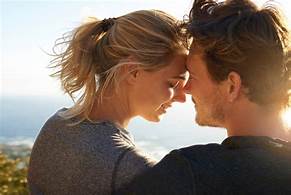 Goldfinch did something once that I don’t think I can quite share here. I don’t think you would understand perhaps why it was so romantic. I am NOT talking about something sexual. But it did make me feel a closeness I had never felt before to another man. And the way he did it. He did not even ask permission. He just went right ahead. I was kind of shocked but I felt an extraordinarily close to him after that. I just loved the way he took charge. I was slightly in awe of him after that. 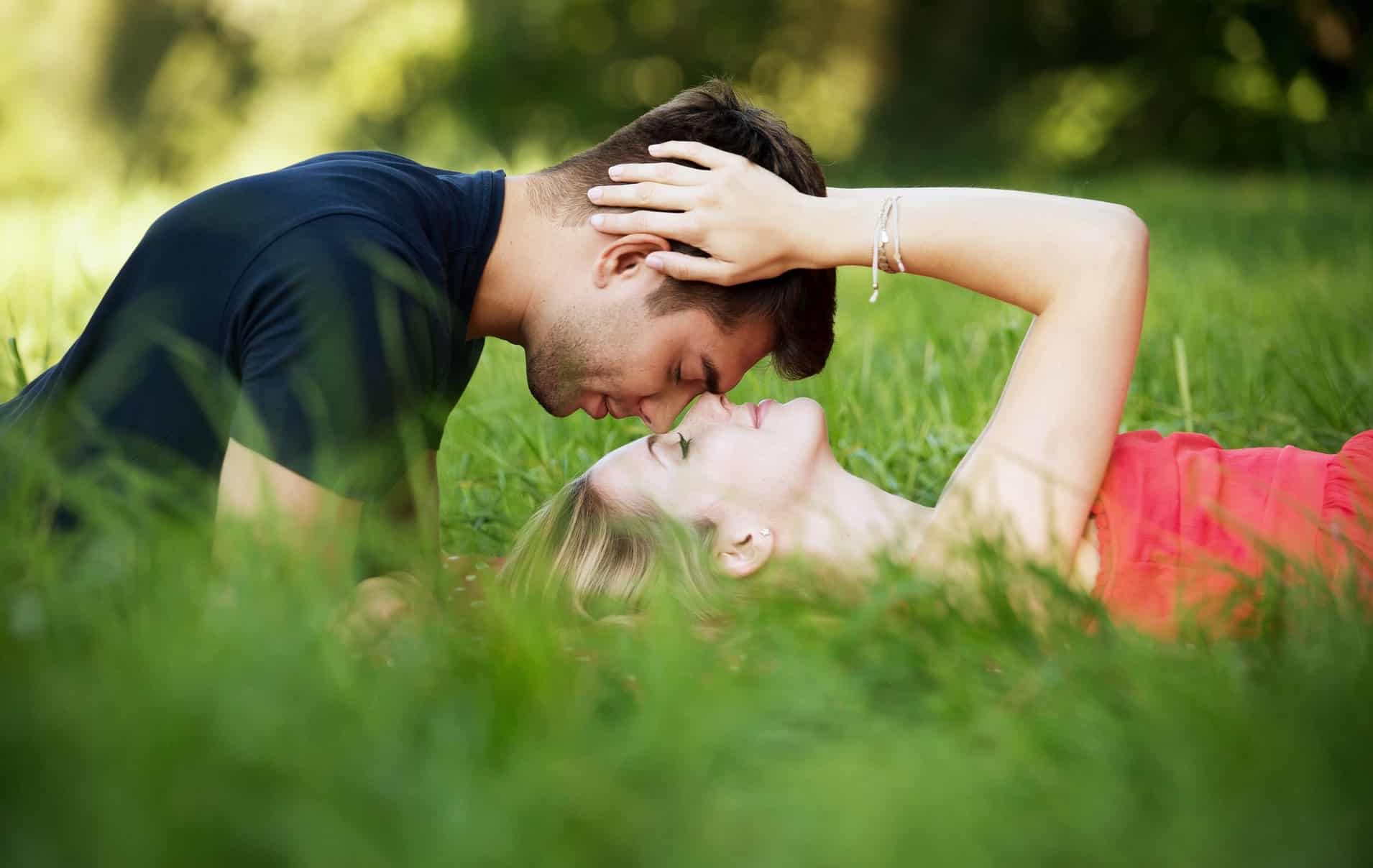 I am just annoying you by writing about something without telling you what it is aren’t I!! It’s just a but too personal, and I don’t think you would understand. There are so many things he did that I found incredibly romantic. And I will admit I think sometimes that he may not have intended to be as romantic as it came across. I think he just knows how to treat a woman.

Which reminds me…Goldfinch knows all about the situation I had with my ex-flatmate Jack. Goldfinch said to me one day: “I bet he would have been rubbish in bed!” I looked at Goldfinch and laughed before replying, “he probably would have been!”

Well here was another romantic moment, from the third weekend I ever spend time with Goldfinch in November 2017 that I wrote about in another post:

I had a terrible cold back in November 2017 – my weekend with Goldfinch at Stowe Landscape Gardens and Stowe School. Did I ever tell you what he did in the restaurant we went to?

I was full of a cold and he had taken me to a beautiful location to walk in the freezing cold air, not realizing how ill I was. Although he certainly had ways to keep me warm 😉 my cold became worse and worse during the day. So when we entered a restaurant that evening, he spotted a table near to the fireplace. Without even asking a waiter, he just grabbed the table and dragged it over to the fireplace and sat me down there. Oh my goodness I was in love.

What items would your romantic dinner for two contain?

Oh…it depends. I like variety. So I was always trying to cook something for Goldfinch that I had not made before. I am not a brilliant cook, but I am alright. He was always very nice about my cooking. I made all sorts. The last meal I made for Goldfinch was roast lamb, with pomme puree, buttered leaks, garlickly longstem broccoli. and honey roasted carrots. Oh no, sorry my mistake, that was not the last meal. I made breakfast the following morning which was shakshuka. 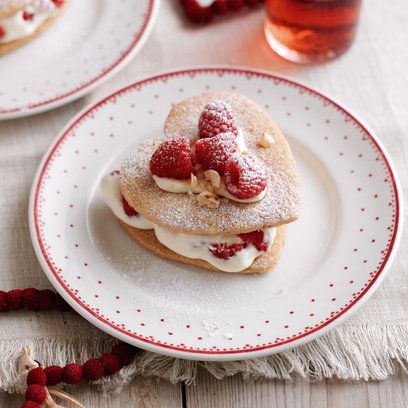 I remember every meal I cooked for him, every cake I baked for him. I loved baking cakes for him. I could not help myself! I was always looking for new recipes that I hoped he would like. One evening in spring last year, he texted me to say he he had been in London for work and asked if he could come over and make love to me. By the time he arrived I had baked a cake! I just loved feeding him! I think he has lost weight since he has been back in Australia.

I think Goldfinch certainly did make my heart pound and melt. I was very comfortable with him and glad he was with me, but I always knew that he was leaving. I knew from the night I met him that he was going to return to Adelaide. He thought that would be spring 2018, but the project he was working on fell behind schedule. By the time late summer 2018 came, I was deeply in love with him, and then my heart began to ache because I knew how much I was going to struggle when he left. That’s when my leaky eye syndrome started! 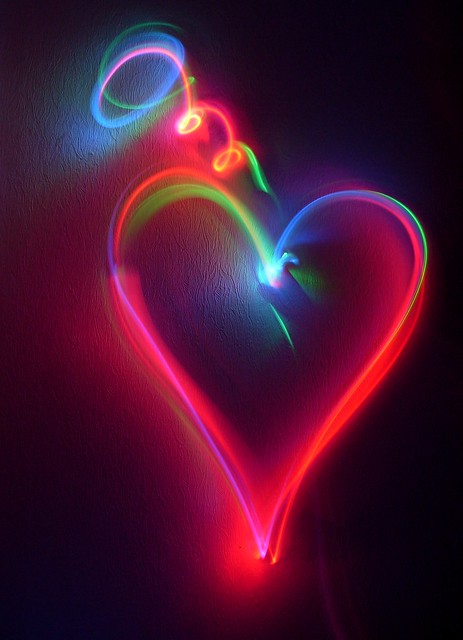 This past week has just reinforced to me how much I love Goldfinch. I went on two dates with another man, and although that other man is a nice person, I did not enjoy it. I was not comfortable. I felt sick. I am not ready to start a relationship with someone else.

Having that awareness in my mind that I am not ready to open my heart to anyone else yet – well, I don’t know quite what to do with that yet. But for a start, I am going to let myself grieve more, because, although none of my friends or family want me to be excessively sad, I am not done with crying yet. I am going to take my time and let myself bleed.

I must admit – I find it hard to imagine falling in love like that again any time in the near future.