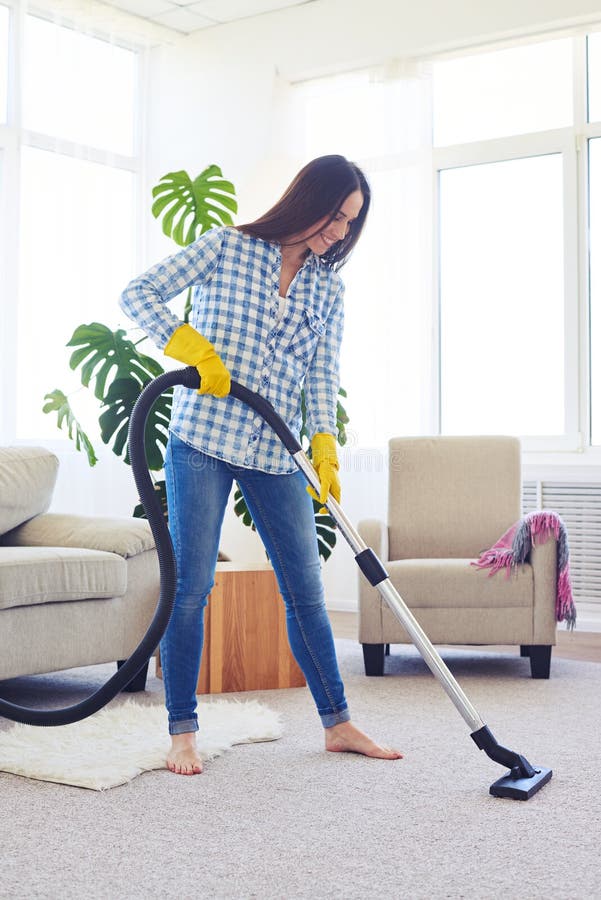 I am a tiny bit concerned about new uberbabe.  She has 16 years house-keeping experience, she says she is brilliant, she says she is not just a cleaner, but a house-manager, she is in charge, she tells the cleaners what to do.

But today this is what happened:  I cleaned and hoovered/mopped every room in the house (except her rooms).  I did four loads of washing and ironing.  I cooked dinner for my boss.  I put all the garden furniture away.  I sorted out the bins and all the wine bottles from yesterday etc etc.

New uberbabe unpacked (she has been doing that since Saturday night (that’s almost two days), it took me half an hour to unpack when I arrived five weeks ago, and it took me half an hour to move up to the guest suite on Friday evening to make things ready for her arrival). But she has a lot more “stuff” than I do. I brought one suitcase with me when I moved from up North. She had several suitcases. I am just so relieved that she is here. I feel so much more relaxed.

I also took uberbabe for a two hour walk along the wooded paths I have loved these past few weeks….which was good, because we could chat openly. New uberbabe kissed my boss today before we went for a walk. I was baffled. During the walk I warned her that he has boasted to me that he had enjoyed quite intimate terms with some of his former employees and that I had felt very uncomfortable with his behaviour at times. I said that if it was anywhere else I would consider it harassment, but within his own home, he seems to want to behave as he chooses. I said I have told him time and again that I was uncomfortable, but it seems that some of the other women who have worked for him have been more than comfortable with receiving his attentions. She looked thoughtful. I told her it is up to her how she deals with it, but that she should be aware that he may be “forward” to say the least.

I thought that the new housekeeper would start working in the house. I had hoped we could share some of the cleaning or cooking. Especially as she is being paid wages for this week and I am not!

I am a tiny bit concerned because while I was working…she slowed me down by talking, and she is one of those people who want you to make eye contact to prove you are listening (even though I am working like crazy), she frequently got in the way.  I was almost annoyed when after I cleaned the kitchen, buffed the tiles, surfaces, shiny sink she suddenly told me she wanted her lunch and she left me another mess to clear up.  I had my lunch at 3.30pm because I was so determined to get as much possible done before my boss was back. I don’t really understand why she didn’t think to lift a finger to help me.  I did suggest a few times that while I was cleaning one room she could clean the next, but she kept on saying she had so many questions for me.  Fair enough!

My boss thinks it’s all great – but I am glad he said to me tonight that I worked very hard to get things ready for the BBQ, he thought it was very kind of me to move out of the house-keepers rooms and clean it all so thoroughly at such short notice and he also saw what I had done to clear up after the BBQ and expressed his thanks very warmly (and appropriately). He has not done anything inappropriate since the new housekeeper uberbabe has arrived. Phew!

Tomorrow my boss is then taking new uberbabe to the gym – which I am so so glad about.  She seems genuinely keen to go. She loves the gym. No more swanky gym for me. I am more than happy to do all the house-keeping work of she will do what I have hated – watch movies with him, go to the gym with him, be in his presence.

I could relax now she was here…..Aaaah!
And from the next week she would be all on her own. I really did hope she wass going to be alright. I had told her how I have found this situation and why I was leaving, It was up to her to decide the boundaries between her and the boss.
I was so glad to be moving on and leaving this odd specimen of a man behind.