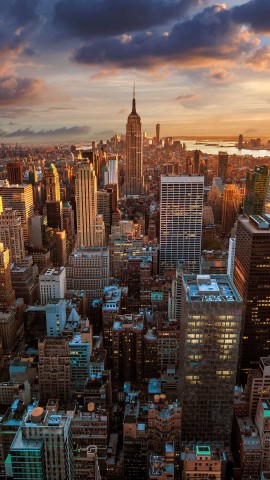 Jack is heading to New York for just less than a week in December. He seems to have an invitation for so many exciting events. There is no way he can go to everything. Most of his public appearances or events are in connection with charities he works with.

But every now and then he gets all excited to receive an invite to something that is not connected with his work as a volunteer. It’s more to do with his work in entertainment and his friends in that industry.

But he has managed to pad out his week with some training at a center in New York where a lot of the projects he has been involved in are coordinated from. So most of the week in New York will be “business” – well, volunteer business – and then he has this event he is super excited about right in the middle of his time there.

I don’t have it in me to be jealous. I am just amazed at how he seems to gets to go to so many interesting events and places, and seems to meet, or already know, so many people who are famous for one reason or another.

I love him. But sometimes, I am also a bif in awe of him. I don’t think that is a bad thing. It’s the volunteer spirit he has that is what is more significant to me than his involvement in the entertainment industry. He is my very own Magical Mister Mistoffelees!

Do I wish I was tagging along with him? Yes. But mainly because I will miss him and because I wish I was with him always. Just so I could marvel at his charismatic, gregarious, lovable ways. And I am an eency weency bit curious about the city of New York.

Hope he takes lots of photos for me. This is Jack…he will be taking selfies and photos every five minutes!

5 thoughts on “Jack In The Big Apple”