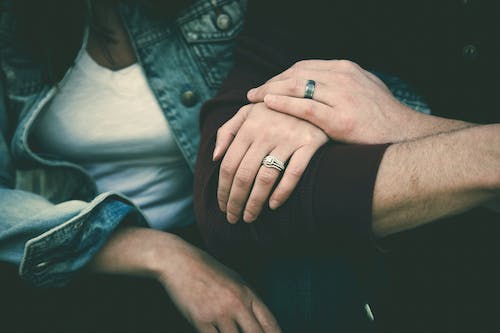 Well, I think I know

Well, I think I understand

If you are alright, then I am alright

If you are at peace, then I am at peace

From the start I admit I wondered

I’m not great with cryptic clues

I am here beside you on your journey

To be honest, I am moved by your honesty

We shared, is something you can trust

For you has changed, it’s a different kind of love

I won’t abandon, for we all need special friends

Deep within, you still rest here in this bosom

So I was chatting with someone the other day. Very mellow kind of person, but I worry overly-timid. He has every reason to be confident, but I can see in the way he holds himself, there is an awkwardness there.

Poor dear, he explained he has to go to the party, it’s not something he can excuse himself from without upsetting family. So I kept giving him tips, on how to be at a party, encouraging him to take a positive view. I explained there are bound to be more women there. There are always more women at parties. I told him they will have made the effort to dress up and will want to have a great time. It should be easy for a man. He only has to stand around, and mutter a little and smile. He should not be shy and stand in the corner. He should be gallant, start conversations, offer to get drinks, be willing to dance. I don’t understand how he can go wrong. Anyone can party if they really want to!

I could see that whatever I said to him was not working. He just kept on pulling faces. Oh, he needs someone like “Jack” to teach him how it is done! Anyway, I gave up in the end. If he doesn’t want to enjoy the party – he won’t. My last words before we parted were: “Have a great time and remember PARTY LIKE A ROCK STAR!!”

Anyway, it’s his choice. He says he will go, I just want him to choose to enjoy it and have a good time. But that’s up to him. All we can do is hope he remembers all of my helpful advice! Just get out there and the floor and party like I showed you!