I was supposed to be spending time with friends today. But I was so wound up after yesterday. I decided I couldn’t go rushing around London like I normally do at the weekend. That was me in the sunglasses, hiding teary eyes. I was the one who was walking as if I was on a mission. A mission to let my mind wander back to Adelaide, Australia.

I needed a bit of time on my own. Just to be allowed to think of the man that I love. Call me the impossible romantic, but I needed to think of him more than I needed to be with my friends today. For some reason I feel as if the current here, the flow of the tide, is against me and Goldfinch. Suddenly I sense an air of match-making has risen again. Talk of when I am going to settle down. Questions suggesting I am not being realistic, that I don’t know what’s best for me.

I am fighting to keep hold of my dreams of being with him. I don’t like that it often feels like a dream. But the desire to be with him is always burning away, and today I needed to let myself think over all that happened while I was in Australia. It is all mine, my own diamond mine of memories that keep the dream alive.

Sometimes, fighting to keep your own dream alive makes you feel a bit crazy. But I tried earlier this year. I went on two dates with another man – and it was not for me. Not while I am in love with a tall gorgeous Australian.

I ended up walking across London. I am a walker. I was a few miles from where I used to live, I didn’t want to go too close to my old flat, so I took a different route. I was walking down a lane just off a busy high street where there are some pretty shops, cafes and agencies. It’s the kind of place you only go if you know it’s there hidden away. It’s been a favourite place of mine since I was introduced to it by a close friend. I had a shock. After my memory of him yesterday, it could not have been more unfortunate timing. To think that at 4pm on Saturday afternoon, Jack and I could be walking along the same cobbled little road. He was with a couple of other men. One I recognised, the other I did not. All the miles I walked today. I had just been randomly walking simply to be on my own and to allow myself to think about my time in Australia.

Can you imagine how I felt? I didn’t run. I carried on walking, hoping my big sunglasses had disguised me. Did he even see me? I was scared to turn my head.

NOTE TO SELF: Do not leave home without a hood or a hat!

And I was reminded of something I think I realized long ago. I have lost hope of ever having a friendship with Jack. But because of that, I find it hard to hope in anything real with Goldfinch or anyone else. It all seems like an unattainable dream. A dream I have to fight to keep alive.

Back in June, Suze, the creator of suziland too or obsolete childhood, tagged me for a “3.2.1 Quote Me!” Challenge!!!

The “3.2.1 Quote Me!” Challenges originate with Rory, the creator of A Guy Called Bloke, and this was his original post for this topic:

Thank the Selector  – THANK YOU SUZE! This is something my mum taught me.  She is such a beautiful person – inside and out. I never heard her say unkind things about others, even those who she had a right to complain about. She is mild and delightful.

When somebody provokes me, I try to think of my lovely mum – the personification of grace and tact and diplomacy. I am so grateful to have a wonderful mum who has set such a good example for us. Unless there is a complete eeeey-yat in front of you who clearly seeks to harm you, always choose to be lovely and kind – like my mum! 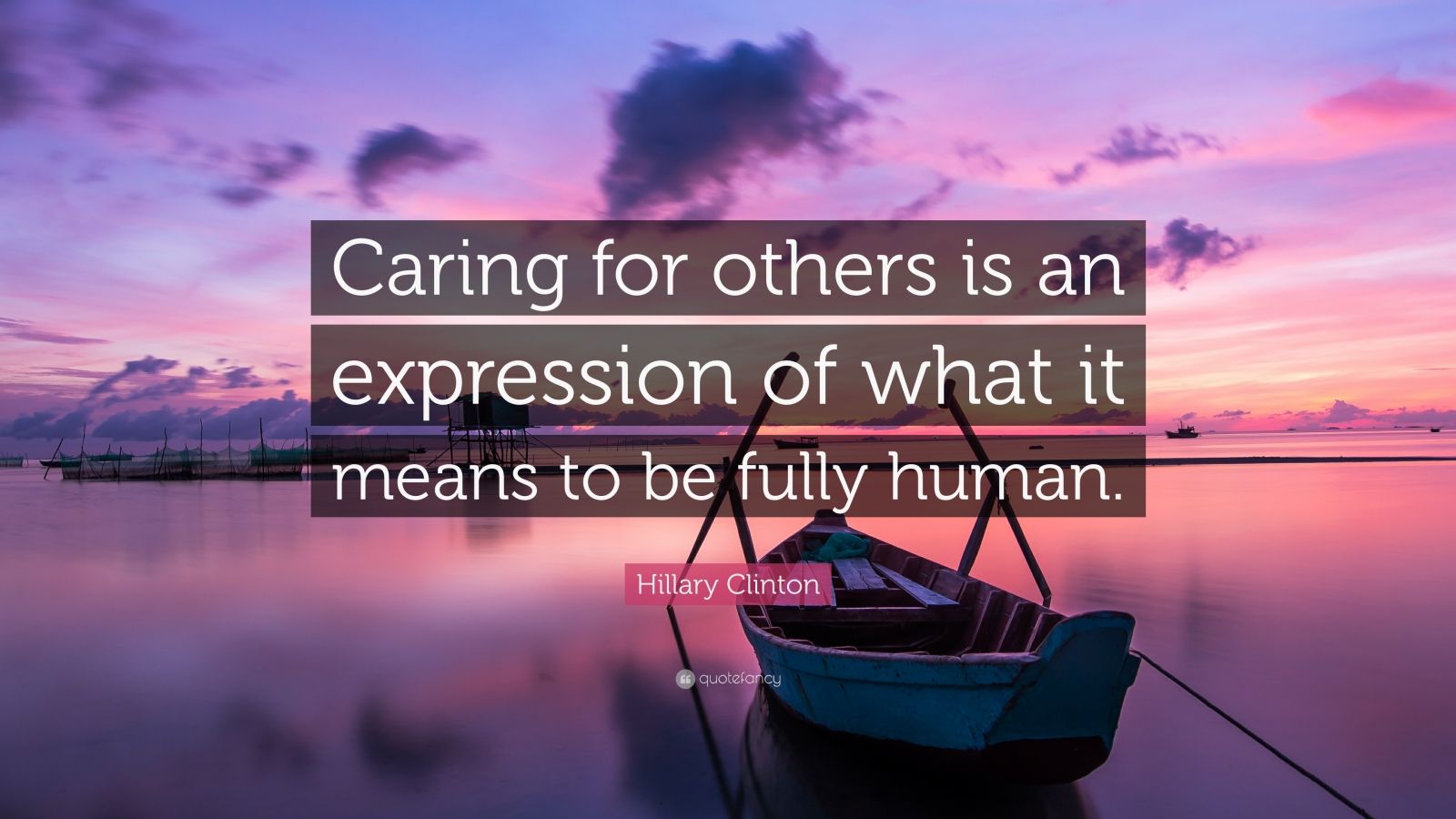 Here is another quote that struck a chord with me. I think that my mum and my dad set a wonderful example in being the best kind of humans. From the youngest age I saw them, not only caring for the seven of us children, but caring for others too.

They have always been kind and helpful. People in our home town loved my parents. They nurtured in us the quality of thinking about other people and showing that we care.

Probably the role where my ability to care for others was most tapped into was working in health care – specifically with patients with terminal illnesses. Aaaaah sigh! Perhaps the most demanding, but definitely the most rewarding and meaningful time of my life.

martinfamilybrighton – Martins On The Edge