Earlier today I read a post from Cyranny, the creator of Cyranny’s Cove:

She sounded a bit frustrated. 😦  If you haven’t already please do send some love via her post.

I had a funny day today (various reasons), but a few things almost pushed me to have a wobbley. But I didn’t! I kept it together and just kept focused on reaching the end of the day.

A certain song came to mind today. It came to mind because I just kept on telling myself to shake it off. And then…came a memory. A memory that added to my general feeling of “about to crack up”. The memory is the last time I was at a karaoke party with Jack.

Jack and me were both famed for loving karaoke. We have often been at karaoke parties. We have been cajoled by others who wanted us to sing duets together. Around twelve days before I was attacked, a friend of mine sent a round robin message to lots of friends asking if anyone was free that night (it was a Wednesday evening) for an impromptu karaoke party. Around forty of us turned up.

I arrived late because after work I used to go every Wednesday to help a lady who had severe physical illness. When I arrived at the karaoke party there was no sign of Jack. Phew! So I threw myself into the singing with gusto. After I had been there for about an hour my friend decided to tell me Jack had been one of the first to arrive at the party. Apparently he had got the singing going and then had left. My friend commented that he left just after she told him I was going to come, but I would be late.

This was something I did not want to know. It was provoking on so many counts. Why did my friend think I needed to hear that? And then there was the mixed feelings: Does Jack really want to avoid me as much as I want to avoid him? What would others say about him and I after that night? Why couldn’t Jack and I just sit down and work out our rift? When would this ever end?

Right then and there I cared about nothing! I was so ready to burst with the frustration and pain of the whole Jack situation, that I was jumping about and dancing like some kind of fruitcake. I remember there were a bunch of girls who were about eighteen who thought I was cool! Another of my friends accused me of twerking – I was not! However, I was pretty full on, not a care in the world, crazy dancing.

And then…as I turned around after doing my crazy shaky dance…there he was! Jack was stood there watching me. Ugggghhhhh! Grrrrrrrrr!

What a memory! The last person I wanted to see me making a fool of myself. And it was all because of him that I did it! Anyway…it still works on many levels, when everyone is pushing your buttons and you feel yourself about to explode…let it go. Just promise yourself that as soon as you reach home you will YouTube Taylor Swift’s “Shake It Off” and do your crazy shaky dance in the privacy of your own home.

Life! Many have likened our life course to a road. So many twists and turns along the way. Have you ever felt a little frustrated at not knowing what is ahead on your own personal roadway? I must admit, I find I need to have a huge long-term goal ahead, to provide me with that sense of purpose in order to deal with obstacles and difficulties along the way.

Since I came back from Australia, I have made some significant changes. Today was my last day at a job I have had for just over a year. I really liked my colleagues. After a year I still felt sometimes as if I wasn’t as much of an asset as I would normally like to be for my employer. There were just some aspects to the job that were challenging to me to grasp. So I concentrated on what I could do well.

So next week my routine will be entirely different from Monday onwards. I will be away a lot more, visiting a family member who is very ill. So I will be making a lot of use of WordPress Schedule facility to try to have a little post each day. Hopefully I will have more lovely photos for you from Wales too!

So I am going to keep putting one for in front of another. Because that is what we do. We go on, never quite sure what is around the corner. But having a destination in mind, a purpose, we are ready to face anything that may come along.

My next steps are going to be round the corner to Sainsburys supermarket to buy goat’s butter (my latest addiction), marmalade and salad. Then it is an eight minute walk home before I get changed and head out to meet some friends. It’s Friday! It’s the weekend!!!

PS – don’t tell Gary that I included a U2 video in this post – we are not supposed to like them at all!

Goldfinch has a lot to do before he returns to Australia. So I honestly don’t know how many times I will see him before he goes. I am more than willing to travel up to the Midlands. Anyway…

Yesterday, all I wanted to think about was Goldfinch. The dress above is the dress I was wearing when I met Goldfinch – I like it, but it is a bit mumsy. I wore it yesterday because it reminds me so much of the night I met him. Thinking back to that night, I had curled my hair the night before, so my hair was kind of wavy and I had it loose and long. I cannot remember my footwear.

I do remember my phone fell out of my pocket that night. I only realized the next morning. He took me to find it the next day after we met for breakfast. He noticed the mobile phone I use is an old battered Nokia. He calls it the old tin can and string phone.  Which reminds me, people send me messages which look like this:  Hi [] [] How are you? [] [] [] Are you free tonight? [] [] [] [] [] [] [] []. I am left to use my imagination to interpret what those boxes might mean. Who knows what I could be agreeing to? They are obviously some kind of emoji or symbol. But if someone uses a lot of them…it looks rather strange on my old Nokia phone.

The dress I wore the day after I met him, when we had breakfast together was royal blue. Perhaps I was over dressed for breakfast, but I only had a choice between nice dresses and old jeans with me and I was not ready for him to see me in my old worn out jeans. I still prefer to wear dresses for Goldfinch. Although he has seen me in my old jeans too. Have I told you lately how much I love him? 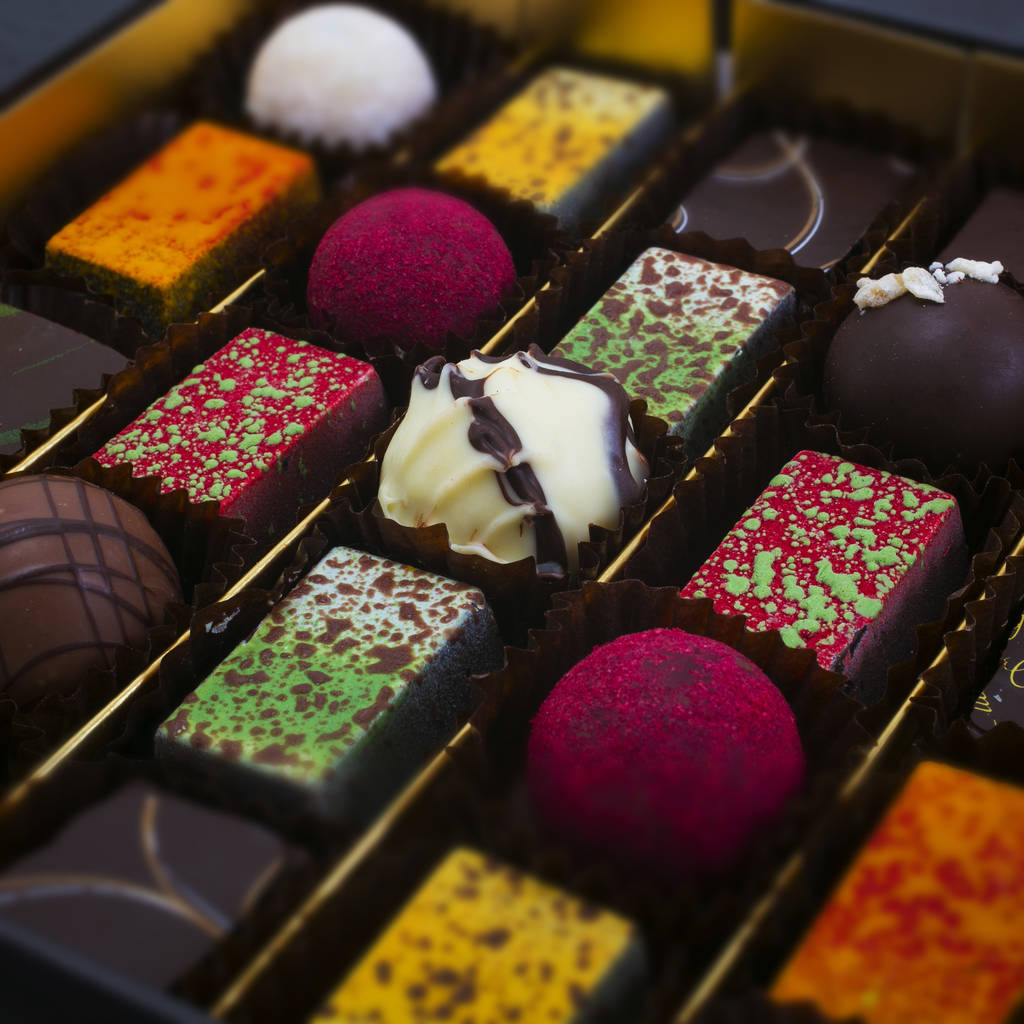 I had a lot of running round to do though yesterday. I saw some friends in the afternoon. Somebody (a male friend) who I have already told in polite terms to back off, bought me chocolates.

I didn’t want them. But I decided I would give them to someone else. Well, I was passing work and I saw my Italian colleague I mentioned in a post yesterday was still there. So I jumped off the bus and went and knocked on the door (I didn’t have my keys) and I managed to sneak the chocolates in.

I have decided on a song that I want to include in a post when I eventually share with you my grand goodbye to Goldfinch. I have been thinking about it for ages, and today I finally settled on the perfect song!

I am going to start working on my Goodbye Goldfinch post now…and work on it a little bit at a time, because leading up to the day, it will be so overwhelming! In the meantime…I love the line in this song: “what are you waiting for?”