I really liked the look of Teresa’s questions for today, so I have thrown a post together quickly with my answers. I have to sleep now – another long day of work tomorrow and I need to pack my little suitcase before I travel to Wales.

Here is the original post with Teresa’s questions for today:

Where is one place you love to go walking? 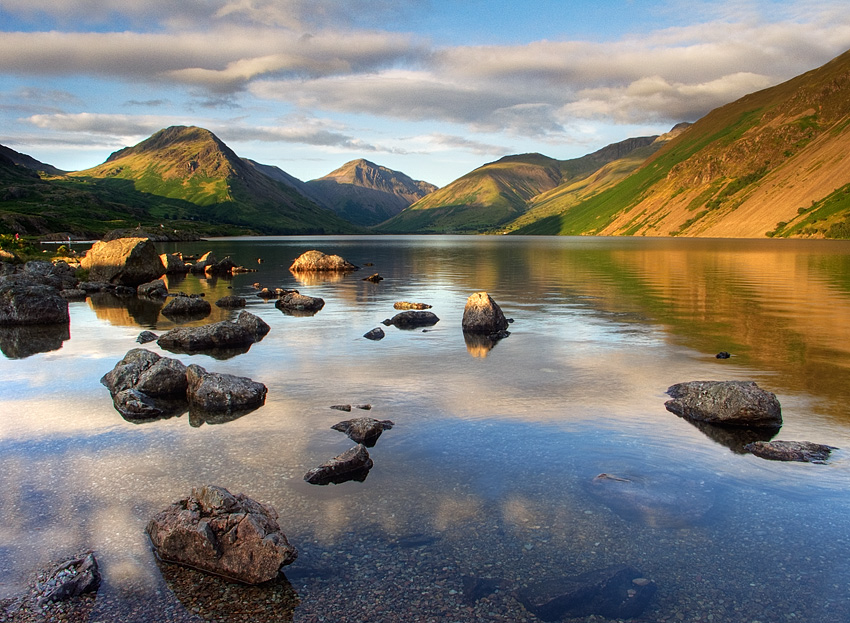 Oooooh, lots of places, so hard to choose one…here is a favourite I don’t think I have mentioned before.

Eskdale in the Lake District – I would head to Wastwater and climb Skafell Pike or Great Gable.

I love Eskdale…many camping trips and a lot of fell-walking with friends and family for many years.

Would you rather walk around: Disneyland, a city park, an art museum, or a natural landscape? Probably I would say a natural landscape.

I am not sure why I even used the word “probably”! I would prefer to walk around a natural landscape over any of the other options, without a doubt.

I have never been to Disney land. There are some very nice parks here in London, St James Park is pretty, Hyde Park, Primrose Hill, Regents Park, Richmond Park, Hampstead Heath. I could walk round an art museum so long as it was not modern or abstract art, but if there were landscape paintings, I would enjoy it.

What is one thing you like to do that is within an hour’s drive of you? 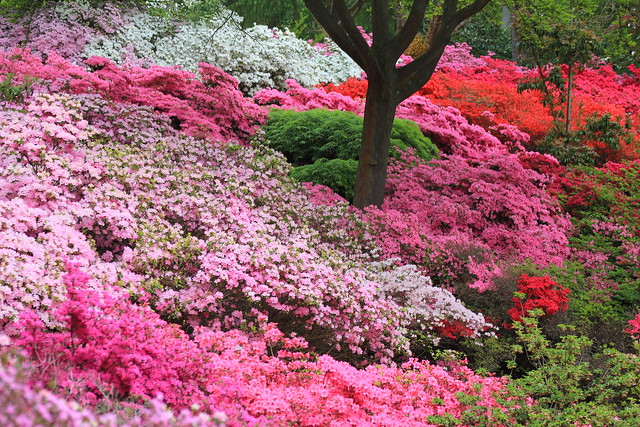 Within one hour’s drive…

I like to visit Virginia Water to see the Punch bowl explode with colourful flowers.

The time to catch it is late spring.

You are taking off for a driving day trip…where do you go and what do you do?

Goldfinch has picked me up from Coventry Railway Station and driven me to various locations – usually National Trust Estates. Wonderful romantic days, walking hand in hand. We have either had a picnic in the summer or sought warmth inside and had some warmer food in a restaurant.

What songs are on your driving playlist?

I have never had my own car, so it is never my driving playlist. Most of my friends have fairly good music taste. Normally something like an acoustic album with various artists. Something easy going.

You have a plane ticket for anywhere in the world…where do you go? Did somebody just ask why?

Your flight is 22 hours…how do you pass the time?

I might check out the movie options to see if there is anything I would enjoy. There might be one.

The rest of the time I would probably be reading and writing. I often find myself chatting to fellow passengers. I can chat to almost anyone.

I am sure I would spend a while staring out of the window daydreaming as well.

If you could pick anyone to be your seat partner (in a car or on a plane), who would it be?

I apologise if my answers are becoming rather predictable, but surely it is fairly obvious who I would like to be sitting next to.

None other than the Goldfinch!

It breaks my heart to think I might never be sitting next to him again.

Where would you like to take a cruise to?

Anywhere I could go to see whales.

It is a dream of mine to build a boat and to study and research whales.

Apparently, one of the best places to see whales is the coast of Australia. So I could hop over there, build a boat along with Goldfinch and then we could set sail to see the whales.

You’re stranded in a lifeboat in the middle of the ocean…will you survive? 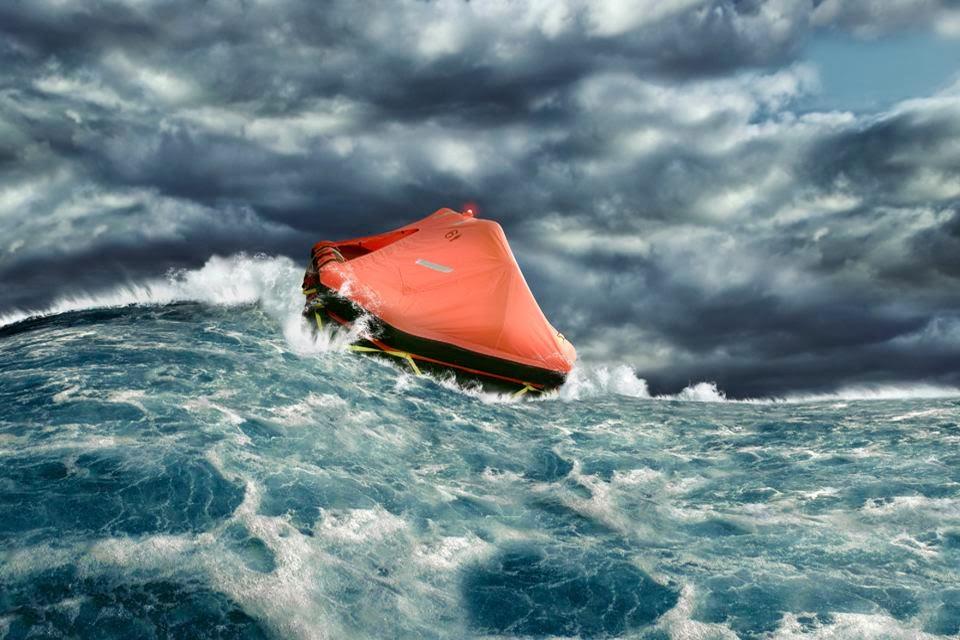 I am not going to put any money on it!

It depends how long I was out there doesn’t it. Does anyone know that the ship (I am presuming I was originally on a ship) has sunk and have they started a search party? Are there any food supplies in the boat?

You are picked to go to the ISS for a year. Do you accept? 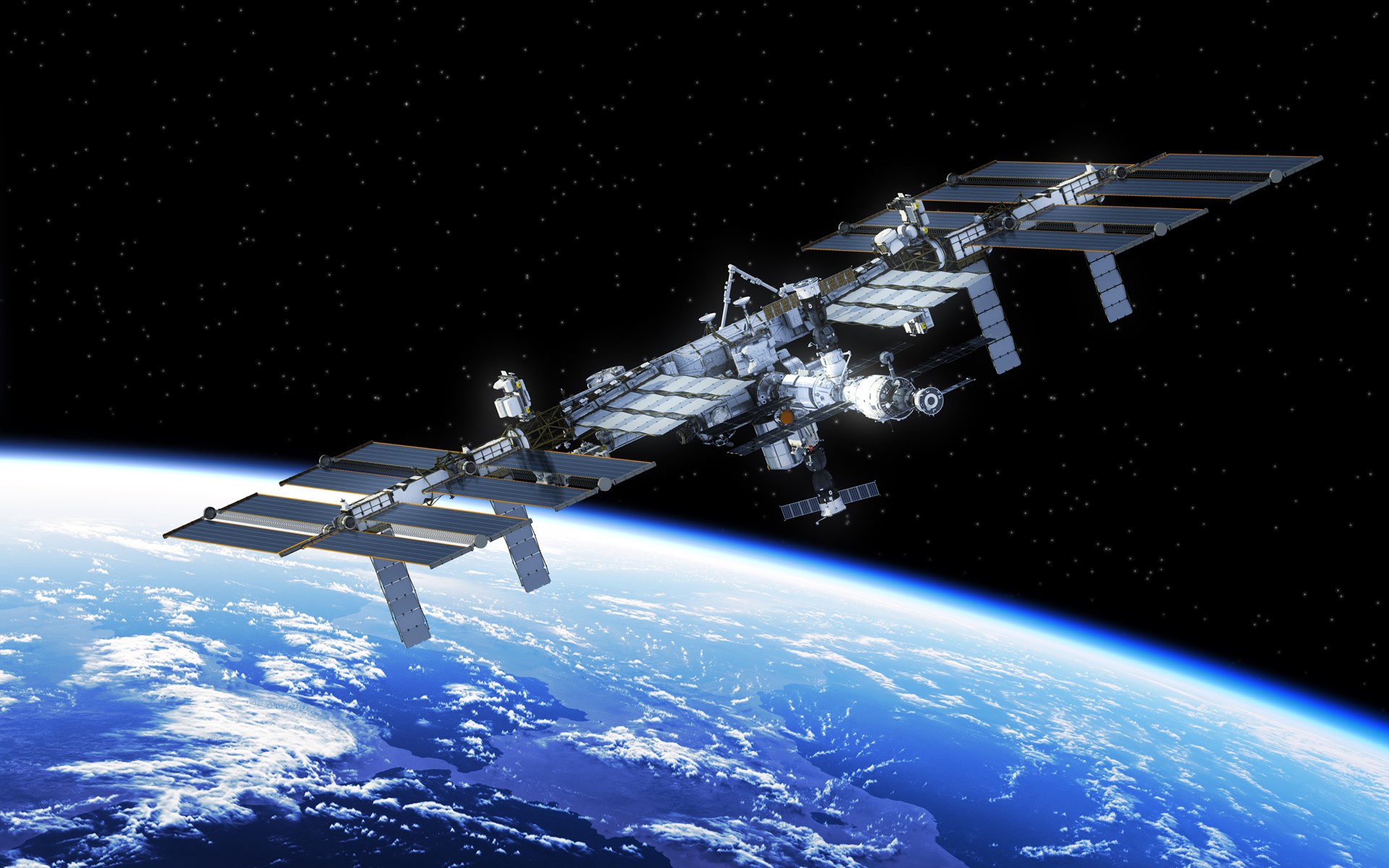 I think the International Space Station must have happened sometime during the ten years I did not have a television and I was busy travelling in connection with various volunteer projects. I only heard of it around a year ago.

What have I done wrong for them to want to stick me up on there far away from everyone I love and the planet I love? I would never choose to go there.

Is it annoying that so much money is spent on outer space rather than helping people who are malnourished and struggling just to feed their families each day and provide clean water? Hmm. I better not get all hoity-toity with my opinions

You would rather: stay home, travel with the Doctor, go home with ET, or get Lost in Space?

Staying home sounds rather appealing. Well, not stuck indoors all day, But home as in, my home planet Earth, I would love to explore every inch of it!

I am not keen on Doctors (with the exception of our lovely Dr Tanya of course!) We have too many in the family (some who are rather arrogant, others more down to earth) and I have had to spend way too much time with Doctors these past three and a half years.

I can’t comment on the other two options because I don’t know what they would involve, except that I would prefer not to go into outer space which seems barren of life, when my home planet is teaming with colourful and fantastic life in millions of forms.

Lost in Space vs. Star Trek…who travelled the stars better?

I don’t think I have ever seen “Lost In Space”.

Years ago, when I was a teenager, I had a couple of friends who really liked Star Trek and I remember watching some episode at their home. They were very big fans. I just had a crush on Joel who was a vegetarian and a big Star Trek fan.

However, something rather disturbing put me off Joel…but that is another story.

Days like this are why coffee was invented! This week has been intense so far and it is going to carry on right up until the moment I board the train to travel up to North Wales. I have been juggling so much this week – I am ready to drop, but I can’t, not yet! Just have to keep going.

I am living on espresso and carrot sticks this week and have not had chance to do any laundry or ironing in the little nest. My hair is being abused – I wash and blast with the hair-dryer and then tie it up in a great knot.

Work is busy – crazy busy. I am doing extras to help my landlady prepare for the holidays. It’s dark just after 3pm each day. I feel as if I have not seen daylight for a week!

I miss Goldfinch so very much and there is always a heavy weight tugging on my heart and a lump in my throat. But I am so busy, I only have chance for a few tears when I am in bed. I am so tired though, I fall asleep as soon as my head hits the pillow. And then less than ten seconds later, it seems to be morning again because my alarm is ringing!

I am so looking forward to my time off work next week and being with my family. Mumma did always say there’d be days like this: