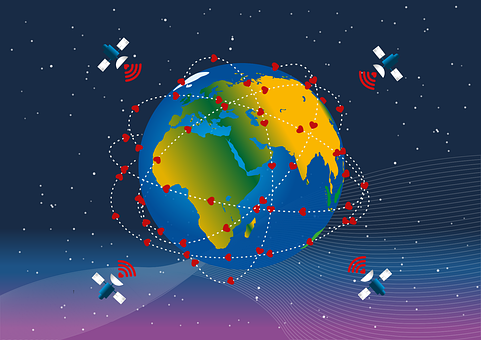 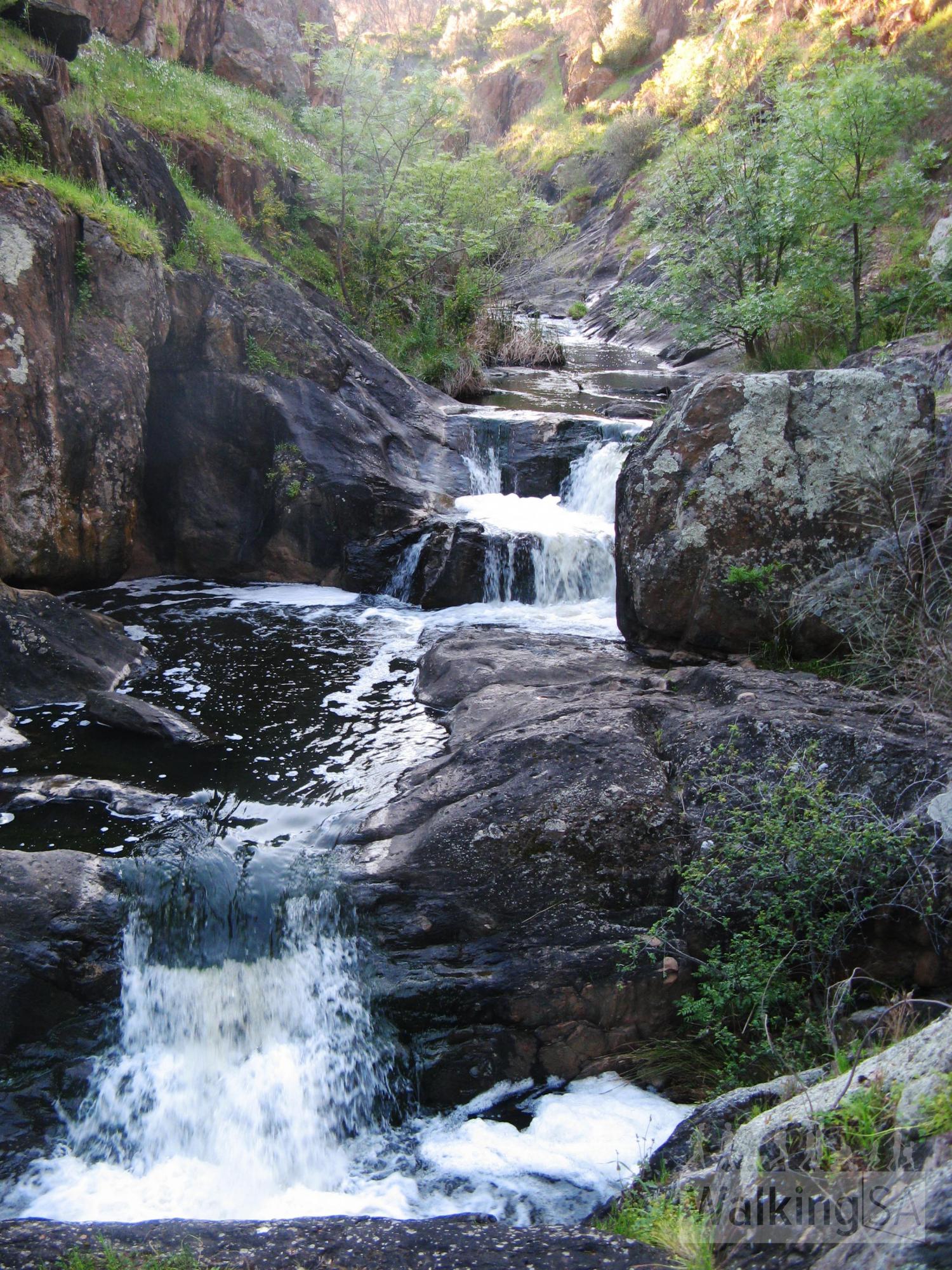 Technology has it’s uses I suppose.

However, there is nothing quite like an envelope with your postal address handwritten and a post-marked stamp to flutter the heart.  Tearing it open and reading sweet words of affection is sheer deeeeeelight!  Aye aye aye!!!

It’s just not the same with an e-mail or text message.  A hand written letter is the most touching gesture a man can offer I have to say…especially when he also thinks to pick flowers that match a neglected chair and the rug in your little abode.

All my personal trinkets and decorations are coloured blue and teal, so I don’t have anything that would not clash with some corners of my little pad that reveal my landlady’s more eclectic tastes.  But hey…this comfortable, compact and above all cute little nest is perfect for all my needs right now!

If I could pick any gift…it would be a handwritten letter, or even better a journal, showing me my loved one has been thinking of me and missing me.