Here is a little flash fiction mixed with real events, in response to the prompt from Teresa, aka The Haunted Wordsmith . She provided the genre as “Fantasy of Manners”, which, in all honesty, I had never heard of. So I have no idea if I am on track with this one, or have made a hash of it?

“I saw that first.” sneered Mabel Forster, the betrothed of the affable, but simple-minded dandy Seymour Gable, son of General Montgomery Gable and Lady Camilla.

I was rather vexed when Mabel stood on my toe and elbowed me in the ribs just so that she could snatch the last vegetarian hor d’oeuvre on the buffet table that I had been reaching over for.

“Why darling, I thought you were watching your weight before the wedding. I wouldn’t have thought avocado whip and pickled beetroot en-croute would help your womble down the aisle next month!“

Mabel scowled at me and then decided to remark on how last season my dress was. “You do vintage so well Melody. I am sure you you must camp out in the clearance boutiques and market bizarres. Where did those shoes come from? Portabello Road? Ha!“

“Don’t snort Mabel-soon-to-be-Gable. You have olive tapenade in your teeth sweetie. At least I can afford to buy my own clothes, instead of relying on pocket money from Daddy.”

“Always were a tad envious weren’t you Melody. I suppose you can’t help your working class family background. I can’t help that I have been born into wealth.” Mable and I had been at school together. I was there because I won a scholarship and Mabel was there because her family could afford the fees. She had always flaunted her family’s wealth, much to my annoyance.

“Wealth from hedge funds and pyramid schemes and other rather fishy enterprises. There you go Mabel…smoked salmon and chive cream cheese – I wondered what that noxious odour was. I am sure that would suit you better than the avocado whip.“

“Melody Finch, you are such a…“

Without giving Mabel the chance to insult me, I turned to the gregarious gentleman I had been watching out of the corner of my eye, as I wanted to avoid being the recipient of his roving hands, “Lord Appleton, how delightful. You know my dear friend Mabel, daughter of Sir Adrian Forster, but soon to become the wife of Seymour Gable.“

After a jovial greeting, Lord Appleton turned on all his charms in making the acquaintance of Mabel, “My dear, Seymour is a frequent visitor to our Berkshire house. We have had many jolly times with old Seemy. He is a great shot and not too bad at backgammon. You must come down in the autumn…after you have had chance to settle down after the honeymoon.” Lord Appleton’s right hand gave Mabel’s derriere a firm squeeze, causing her to almost choke on her salmon en croute.

Meanwhile, I had managed to slip away and locate another buffet table with some more vegetarian hor d’oeuvres and was filling up my plate with them. I only go to these events for the food you know. I can’t stand the company!

Then I meandered my way around the room, champagne flute in my hand, until I saw him. The only man who made these events bearable, Jack Barnes, who had been watching me all night. After taking a gulp of bubbly, I made my way towards him, with a saunter I knew would make him nervous. A couple of metres away from him, I turned to my right and exclaimed “Felicia! How are you darling? You look wonderful. It’s ages since I played tennis with you and Nicholas!“

I knew Jack was watching me. But I was not ready to talk to him until he had offered some kind of apology. I wonder if he has any idea how much I love him still.

In case you are wondering…the flash fiction part is Mabel…the real part is Jack.

I saw the photo for today’s fiction prompt hosted by Teresa, aka The Haunted Wordsmith, and my thoughts became wrapped up in non-fiction real stuff:

Did you know…that it has been 24 weeks and 1 day  (that’s 5 months and 18 days) since my last night with Goldfinch? Now that does not really mean anything to anyone else. Yet I have been thinking about my loss. I would have surely found a 23 hour trip to Australia very uncomfortable. But it would have been quite mission.

I am so glad I will be with Goldfinch again. I am aching for comfort from him. Everyone who knows has been wonderful, but it’s only him I really want to be able to shed a few tears with and receive his warm embrace.

Aaaah – it’s an odd thought. When I first asked Goldfinch if I could visit him this summer, I was thinking that it might be my last chance to travel for a long time. I felt it was very important to see him before my life changed. I won’t dwell on what might have been. I shall look forward to being with Goldfinch and wrapped up in his arms. That’s all that seems to matter right now.

I need to go to sleep. Long day at work tomorrow. Goodnight 🙂

I keep trying to think up stories that don’t have any relation to real life events that I have experienced – but it is so hard to do! This little piece is my attempt at another bit of flash fiction in response to a recent writing prompt from Teresa, aka The Haunted Wordsmith:

“What do you mean? I think it’s completely normal.”

“But we all need our space. There are things about me that I just want to keep private and not share with anyone else. You have an unnatural curiosity.”

Dean sighed. “But you are a very beautiful person. Your hidden layers are mesmerising. It is like mining for precious gems with you. Layer after layer of wonderful. My hidden layers are like an onion. If you keep on trying to slice into me, I am only going to make you cry.”

Abbie put her arms around Dean’s neck and put her forehead against his. “What secrets are you hiding Dean? Are you an axe-murderer? Or a member of the Mafia? Have you been married eight times and killed all your wives to get their money?”

Dean rolled his eyes, “You got me Abbie! Yes, to all of the above.” He kissed her forehead tenderly and put his arms around her holding her close.

“Well then, I know you are not going to kill me because I don’t have any money.”

“I am a rogue Abbie. Not the kind of rogue that would hurt anyone physically. But I have my secrets and I want to keep them to myself. You are safe. I have no intentions of hurting you. But I am a rogue.” 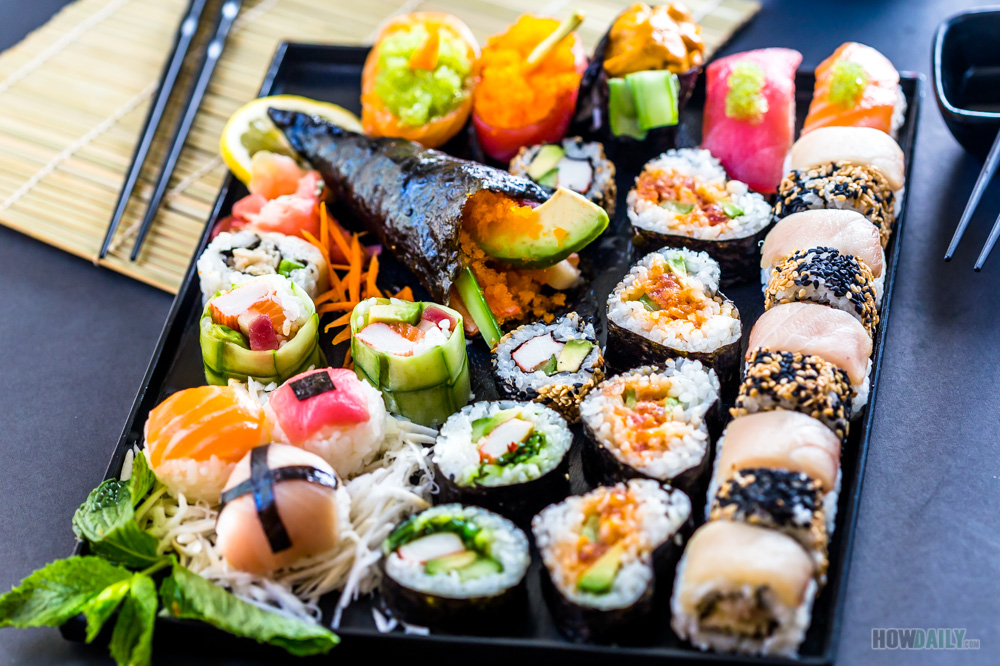 “I love that you are a rouge who plays chess, eats sushi and meditates. You must be a wholesome rogue. And I want to love you for what I know about you and hope that whatever secrets you want to hold onto would not devastate me. If your secrets were too terrible, I would hope you would leave me so that I don’t have too many regrets. I love you Dean. I know you don’t like me saying that, but I do.”

“I know you do little lady. You shouldn’t. But I know you do.” Dean kissed Abbie. He grabbed hold of her hips and sat her on the kitchen side, before he started to unbuckle his belt and slip his shorts down. She was far too good for him and he knew it. But he also knew that Abbie wanted him to be the man who made love to her. Although he felt bad that she was so innocent, he was enjoying every moment of exploring all of her hidden layers. She was so beautiful inside and out. A hidden gem, so different from all the other women he had known before. Making love to Abbie almost made him feel virtuous. But for all her goodness, he was absolutely determined she was not going to reform him.