When you don’t foresee an icky sticky outcome, and look back and try to figure out what on earth happened.

A situation developed within a work setting: There was a male colleague. I don’t want to be unkind, but to say we were like “chalk and cheese” is a very kind way of expressing how little attraction there was on my part for him.  Not just NO, more NEVER EVER in my mind.

On a few occasions, we worked together. As with most work mates there was a degree of non-work related chatter. Some of it fell flat because we were bringing up subjects that were of little interest to each other. Of course, I don’t know what his perceptions of me were at different stages of our being workmates – I can only relate what my own perceptions were and the basics of what caused the icky sticky outcome.

You know I can’t bear to be unkind about people.  It would be unkind if I related details. But it was awful from start to finish. You can use you imagination if you like, but I don’t want him to be the target of any kind of ridicule. There is a part of me that would love to give you a description of him so that you can understand how very much polar opposite he was from me in so many ways…but I am afraid to be unkind. A lot of his animated conversation included his enthusiasm about how much alcohol he had managed to imbibe at the weekend, and then graphically detailed descriptions of the effect that had on him.

When I am conversing with anyone, I have a natural tendency to seek out common ground and points of agreement and build on it. I don’t go out looking for points to disagree on. He mentioned he had been a vegan for some-time. I asked lots of questions as this was a subject I was interested in. In general, though there were few areas of mutual interest.

In some areas, we had different habits of speech. At times, he had been using language in a manner that I perceived as vulgar (I know that for some people they have been surrounded by “swearing” in their family life and other aspects of life, but I haven’t, I have been raised like a princess) so there were occasions when I actually walked away from him to escape his presence, because the use of his language made me feel like someone was punching me. I know he would not have realized that. I hinted at times that his language was colourful. It didn’t seem to affect his speech. He was not the only member of the team that threw around words that some like me would find offensive even if we know it might be due to an ingrained habit and not a deliberate intention to cause a reaction.

I didn’t want to conflict with a workmate by expressing myself more firmly. But it did make me desire to avoid chatter with him at all. There were other more personal habits of his that I won’t relate, as I would feel unkind, but I know my overall impression of him at the time was that despite his being a human being like me with imperfections but the capacity for positive and negative thoughts, feelings, behaviour – I preferred that we remain strictly work colleagues who could do exactly that – just work within the same premises. Enough of a rapport to make working together possible.  I was never impolite, but I didn’t relish the occasions we were working together.

Imagine then my reaction to a few female colleagues who when chattering with me repeatedly asked me about my view of him. I chose to share a positive comment on an aspect of his work. In time though I became aware that other workmates were encouraging him to “set his cap” at me. Somehow, either from him having a more favourable impression of me that I had of him, or from other workmates encouraging him, or whatever else contributed to the situation – he went on to ask me out for a drink.

I hoped that the reasons he had for choosing to do so were casual and my choice to decline (which I had the right to make) would not cause any significant disappointment. I didn’t want to add any reason to my saying no. Maybe I didn’t give the perfect reply but I wanted to be kind yet firm. So, I said something along the lines of “thank you for asking me but I would prefer not to.” Some people may have said “I am busy” but that could have led to “what about next week?” to which I would have still had to say what I had said. On the spot, I chose not to confuse matters with anything other than my choice which as I said was in essence “thank you but no”.

Was that the end of it? In male/female interaction (or often any interaction with people you have limited understanding of) it’s rarely so straightforward is it. From then on, I noticed a marked difference in his behaviour towards me. I don’t want to be unkind and relate details because I think he would regret some of what he said and did. I continued to be polite. I had the same objective I had all along which was just to be able to work together effectively. But to say it was a very icky sticky outcome is really an understatement.  I started to become quite fearful of being in his presence at all.

Later, when I reflected on the situation I could see that I hadn’t understood the effect I had on him, only the effect he was having on me. Other than asking enthusiastic questions about his being a vegan there had been very very little dialogue between us. I worried that at the stage he decided to ask me out for a drink maybe there were some feelings on his part that had raced away a little. That’s probably natural because I guess most people would have some kind of feelings to go and ask someone else out?

people, they find it easy to ask casually and accept the answer one way or the other. It is natural to have a desire to be close to someone of the opposite sex, to have someone special, or to just not like living alone – all natural and healthy feelings in themselves. If someone feels very strongly and maybe they feel frustrated that the fulfilment of those desires seems elusive, maybe they have experienced some pain. Maybe there was something about my physical appearance, personality or reputation that appealed to him. He never told me if that was the case and I am glad because if he had expressed any such opinions it still would not have changed my answer. All I know is that whatever had gone on in his mind (which I will never know) his behaviour changed significantly. I can’t bear to feel I have caused hurt to someone. I could see he may have had enough disappointment or embarrassment to affect his behaviour.

You can’t always be sure of what is going on in your own mind. And of course, it’s often hard to know what is going on in someone else’s mind. If we did maybe we would all find it easier to make decisions about our speech and conduct. Maybe we would be alarmed and rush in too soon, rather than just allowing time so that feelings become manifest by words and actions and then respond appropriately…and hope others do so too.

Sometimes we receive a surprise we were not expecting and don’t deal with it perfectly.  You don’t owe anyone anything except love of neighbour which involves giving them respect, dignity and kindness.  Although some people have judged me as having a heart of gold and a desire to please, at times there are very good reasons why I can conclude and communicate the answer is “thank you but no”. 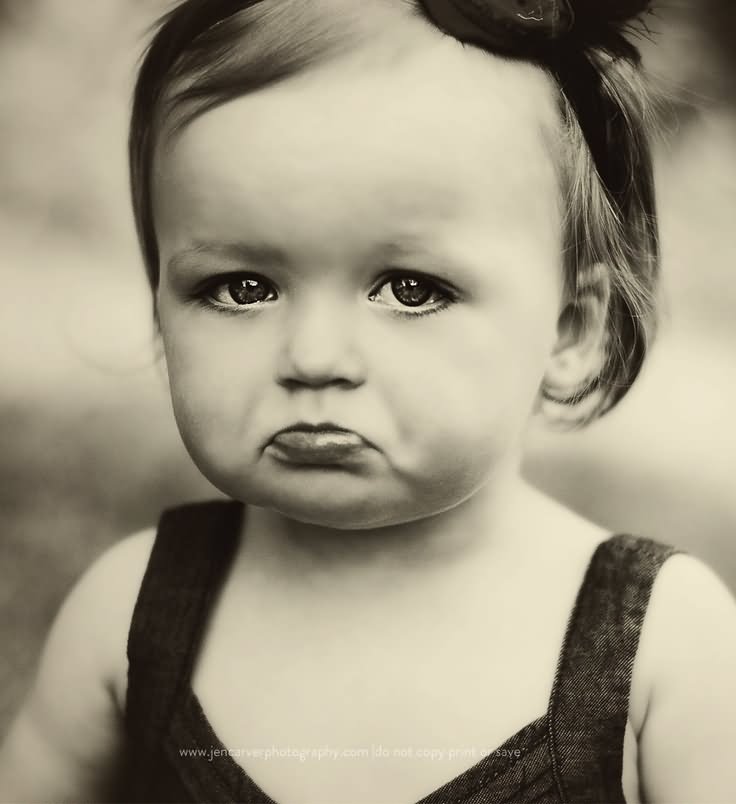 When Goldfinch heads back to Australia…I will be officially single again. This is not something I am looking forward to at all. Quite the opposite in fact.

I mean I would love to just be his pen-pal and save my spare cash to visit him in Australia and hope he can visit England. But, I am sure he does not have the same appetite for writing as I do and he does not want to ask me to be lonesome for the rest of my days without him. I am sure that he will have no difficulty finding a wonderful lady in Australia, because Goldfinch is a very wonderful man.

Thus, although I can always count on Goldfinch being a special part of my life, the 10,100 miles between us will mean I am single. Technically that begins the moment he gets on a plane at Heathrow Airport and leaves me far behind. That will be an achey breaky heart moment…walking out of Terminal 2 without him.

But I will not be ready to be single at that point. I feel as if I should be able to present a doctor’s note or some evidence to make it clear that just because Goldfinch has gone, I am not ready to replace him in a hurry. I have a male friend who seems soft on me and who keeps asking when Goldfinch is going. Well, frankly I kind of resent that he wants Goldfinch out of the way. It is not going to happen between he and I!

I don’t particularly like being single. It’s not just the lonesomeness I don’t like. It’s traversing the world of single men. It’s so great when you can tell someone you are not available. It makes life easier by far.

Singleness is awkward. Everyone wants to introduce you to someone or set you up on a date. It’s a nuisance. The embarrassment of meeting men and it all being wrong…oh so wrong…and wondering why on earth your friends thought you would get on with this man. It’s painfully awkward for me because I don’t like the thought of hurting anyone…so sometimes I can’t be straightforward with someone that I think their language/attitude/manners are repugnant. Some men have thought things were going well because I am so polite and gracious, so they don’t have any idea that in my head I am counting the moments until I can escape.

Although every now and then I do meet someone I think is lovely…only to find out that they don’t find me their cup of tea. Or…maybe the timing is just really bad. Or there may be endless complications and challenges – a subject I intend to address in another post at a later date.

I have to admit…I am really not looking forward to being single again. It’s so easy when you feel you belong to one man who you love, admire, respect, feel proud of. Being single…oh dear…I am dreading it for so many reasons.