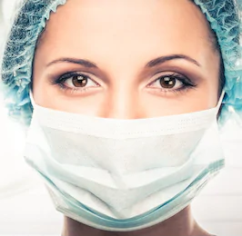 As well as working lots of hours, I have been doing extra training for work. That makes sense because during the past few months I have been doing tasks that I have not studied and been trained for. I actually wanted the training to feel safer at work.

However, when I read the introduction to the main course I had there was lots of weird information that I don’t see has any relevance to my work. Some of it was about preventing someone in my role from becoming a terrorist – I had no idea the NHS were likely candidates to convert to terrorist activities, so that just baffled me.

Then the next section was about what it means to be British. It extolled what it called the primary features of being British – first on the list was democracy, then self-determination, then recognising law and lastly, respect for the liberties of others. The introduction threatened to repeat these aspects of being British throughout the course.

I was scratching my head. I was born and bred in Britain, as were my parents. Three of my grandparents were born here (the other is Australian). Prior to that their parents were all English, although somewhere we have Irish connections too.

Although I never really hear that term “Britain” other than on the news. Most people call the land I live in England. Although that is not to cause division. My family are a 50/50 split between Wales and England. I just happen to have always dwelt in England. We call Wales Wales. We have family in Scotland too.

Democracy. Well…that is quickly becoming a laughing stock. People vote and then those who don’t get the result they want huff and puff and moan until their next chance to vote. It’s tedious. Self-determination and recognition of law and respect for the liberties and rights of others – this is exactly why I chose to get out of working in the legal field and shun politics – it’s a maze of mirrors and trapdoors. The ECHR made some praiseworthy rulings, pivotal to self-determination, freedom of conscience, and civil liberties. I am hoping British politicians do not try to wriggle out of them in coming months/years. 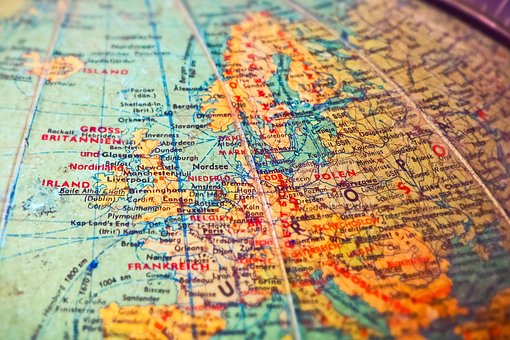 I am dreading to think of how often these themes are going to be woven into a medical training course. I simply disagree with the thrust of the introduction, which was that those four aspects define what it is to be “British”. I think not. Being British seems more to do with being aware that this small island became immensely wealthy through oppressing others. Mate – many of us, who have been born in this country and have learnt at school of what Britain did for centuries, are absolutely aghast that this nation was allowed to get away with so many atrocities for so long. (Not the only nation we could tar with that brush.) We only cope with that by blaming the people who actually have money, because most of us are working just to be able to afford to live here.

We still benefit from being a wealthy nation and living in relative luxury compared to many other countries. We have amazing free services (such as the NHS) and yet some still complain that they are not good enough or need more funding. 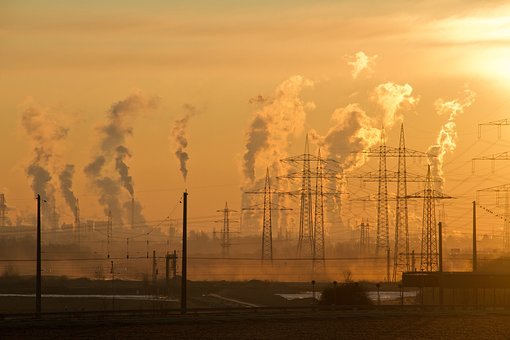 Like many other western countries, a typical British way of life has had a harmful effect on our environment and sometimes our own health. We have taken too much, used too much, wasted too much and then panic when we cannot get what we want, despite the fact that millions upon millions live without those very things everyday of their lives!

The current crises is teaching us all sorts about how silly a way of life that has been. Half of the population were moaning about the pubs being closed and not being allowed to go for a bit of sun, sea and sand abroad this summer. The other half were desperately hoping that we never ever go back to the way things were before, because many have realized how ludicrous the British way of life has been for decades. 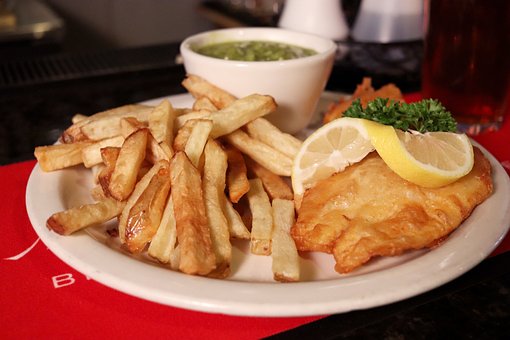 Being British has more to do with beans on toast or fish and chips, football, bad weather, classic comedy shows, and a million things that we all share in common.

No matter which country they live in, I am proud of any human who displays beautiful qualities. I do not care to promote “Britishness”. I see nationalism as something more leaning towards a blind kind of pride, a pride that tries to ignore crimes against humanity and ascribes financial wealth to being worthy – no, no, often it is criminals and crooks that end up with riches, whereas many an honest humble soul lives just above the breadline. Karma spends most of its time in a coma of ignorance.

I want to do this course to make me more effective at my job, more useful at helping other people. I am not keen on repeated references to British values (profiting from the suffering of others?) and democracy (which has not worked). Grr. 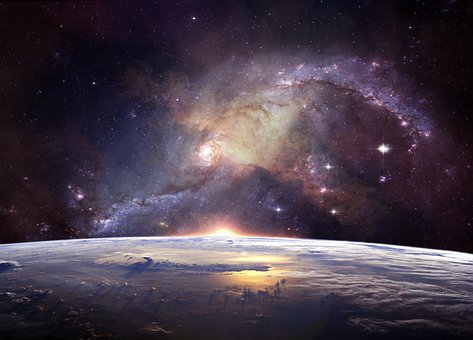 I just want to show love and help my entire worldwide human family. Not only the ones who call themselves British. Being British and being medically qualified seem to be unconnected to me.

British, Italian, Chinese, American, Spanish, Brazilian…we are all one family. Our core values should be based on love, respect and a high regard for the precious value of life. Our core values should be goodness and cleanliness – keeping our bodies, our homes and our environments clean. Gratitude and appreciation should prevail. Giving rather than taking. Sharing rather than hoarding. We should love our human family, love the creatures we share our planet with and love this incredible home we are blessed with. For despite spending astronomical amounts of money on researching outer space, the most spectacular planet in the known universe is the one we are glued to by gravity. We are privileged beyond belief. When we live in a way that is governed by love we thrive, even if that means the loss of some material things. We are actually happier and healthier for living the way of love. 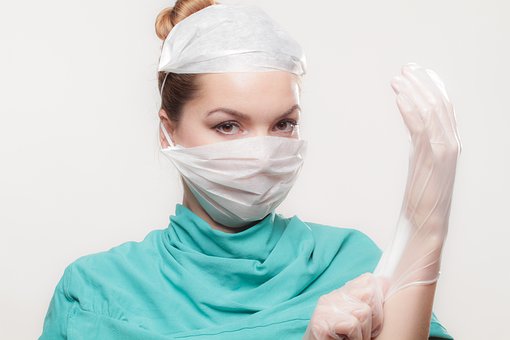 Oh well…I have had my grumble about the introduction to my course. I better crack on with the modules. I am not sure whether it is trying to make me nationalistic or a better medic. But I am rooted. I love the human family. I love this beautiful planet. We are all in this together.

For the moment, I am enjoying my job because I am helping people. I am not helping them because they are British. I am helping them because they are fellow humans. It feels good to help them. I am glad to do this training to better help them. I will get annoyed if it keeps on promoting Britishness and democracy. I will be pleased if it teaches me more about the wonders of the human body and how to assist the incredible immune system we have.