I don’t like to miss any of Teresa’s writing prompts. But it’s been a long old day! In a long old week, in what is turning out to be a long old month! Don’t worry, I only sound like this because I have been brazenly burning the candle at both ends! Naughty Caramel! The good news (for me anyway) is that I only start work at midday tomorrow, so I can have a little sleep in. Phew!

This is today’s writing prompt from Teresa Grabs:

Your challenge today, should you accept it, is to find your inner survivalist and write your take on the Thriller subgenre of Disaster and see where it leads…or whatever/wherever the picture takes you.

I guess thrillers and disasters are not my genre. I don’t watch them, neither do I read them. Being so ridiculously tired…I was doubtful I could come up with anything. But I thought I would give it a little try. But now it is time for bed! 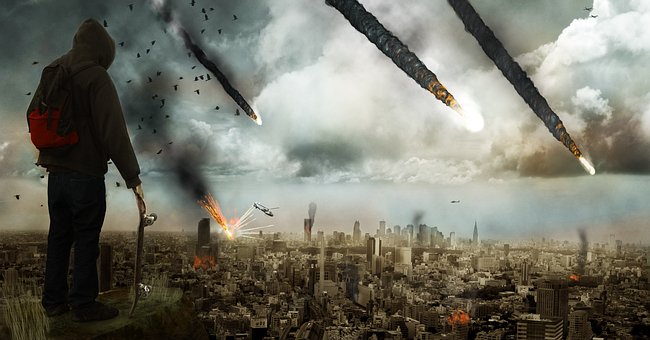 As Mark stood on the top of Alexander Palace Park and looked out at the scene before him, he wondered to himself. How many disaster movies Hollywood had churned out over the years portraying aliens or comets or dinosaurs being the cause of a global tribulation. 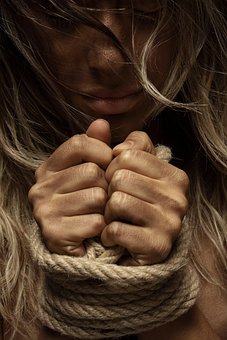 He strained his memory, trying to remember a movie that had depicted humans attacking other humans on this scale. Former friends, colleagues, neighbours turning on each other. Even families who could no longer remain united. Propaganda had whipped up large scale of hatred over anyone who did not seem aligned with the agenda that world governments had set out.

Mark thought back to how it all began. After a few rocky years where the authority of many ruling powers seemed shaky, and there were more and more protests, strikes and demonstrations by millions of people on the streets of large cities around the globe, governments finally felt they needed to take action to preserve their authority.

There was a great cry of Peace and Security. It had been agreed that the United Nations would help bring stability to the turbulence as more and more people were protesting against political legislature and government action. To equip them, each government assigned divisions from their army, navy and air forces to bolster the authority of the “peace-keeping” organization. 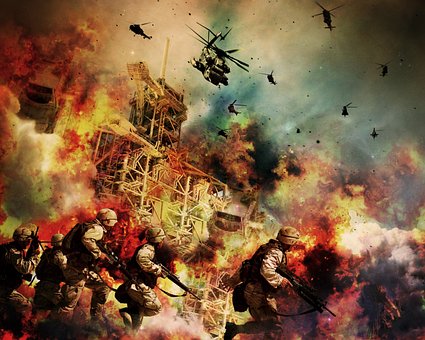 One of the first decisive indictments enacted by the United Nations sparked a worse period of trouble than history books had ever recorded. Hollywood had never dared to imagine anything like this.

But there was another thought that weighed on Mark’s mind. Years earlier, he had been off work with the flu one day when his doorbell had rang. After telling the smartly dressed couple at the door that he was busy, he had taken the small leaflet they held out to him. Later that afternoon when he was bored, he had glanced over it. The words he had read were now emblazoned on his memory. It was exactly as they had described in detail. He wondered, where could he find them now?