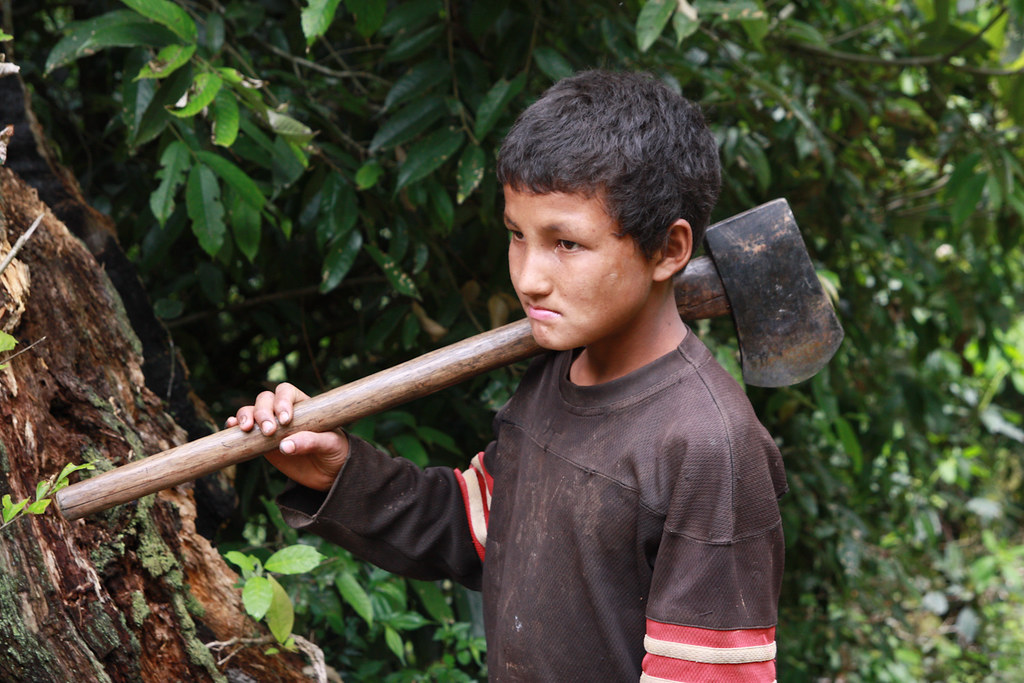 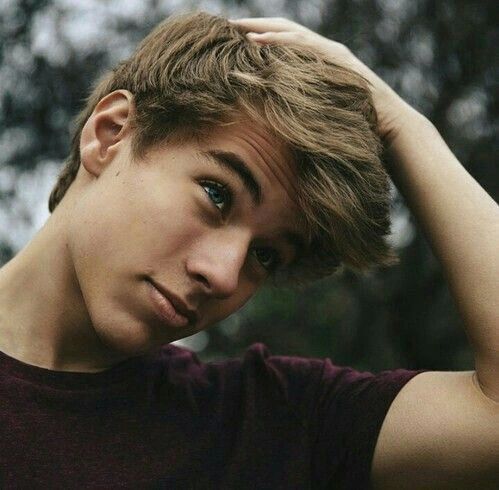 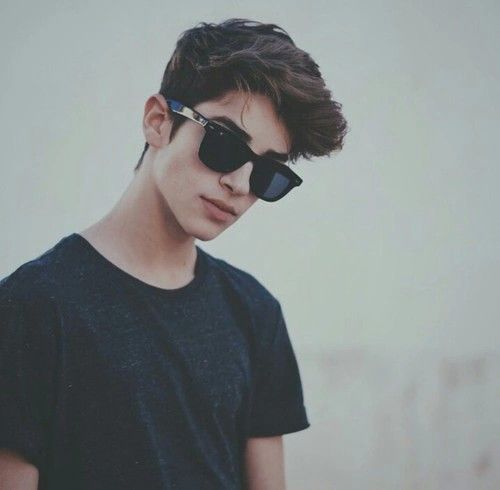 I have a secret I was embarrassed about for many a year…but I don’t feel embarrassed now.  It is ancient history!  So I am going to spill the beans on myself at the tender and incredibly foolish age of 14.

Since my parents had seven children, family holidays were fairly rare.  We had lots of days out, but not many week or fortnight long holidays.  My parents were always kind of grateful when other families with children our age would ask us along on their family holiday.

So one summer I was invited to go camping with my friend Kitty and her parents Uncle Ron and Aunt Agnes (they were not our real aunt and uncle, we called them that out of respect).  Only this was not a camping in the rurals and getting closer to nature.  Oooooh no.  This was camping at a music festival in a huge park in Chelmsford, Essex, which is not a million miles away from London.  I was living up near Liverpool at the time, so this was an area I had never visited before and it all seemed very exciting.

If you have camped at a music festival you don’t need me to recite details of the “facilities” – the temporary shower and toilet blocks which when we arrived were just about human…but by the end of the weekend were simply beyond description.

I remember the music.  I watched (amongst others) Hot Chocolate, Suzi Quatro and Mud, Lesley Garratt and the RHO, Boyzone (do not ask) Sean Maguire, Peter Andre (please please do not ask) and many others.  I remember meeting Jo and Jo from Basildon who told me that they were drinking meths and coke – and kept offering it to me.

But my outstanding memory is the fairground that popped up within the grounds of the park.  Kitty and I spent a lot of time and money there.  During the day before the music ever started we would hang around the fair and straight after the concerts were finishing we would go to the rides where we were sure we would find the young men who worked on the fair ground that we had become so giddy with excitement about.

It was one of the first experiences of my teenage years when I was taken over by a huge crush on the tall slim young man with dark curls and beautiful eyes.  My advice to parents is “DO NOT LET YOUR FOURTEEN GO CAMPING WITH FRIENDS”.

He seemed to like the attention he was receiving.  He was very friendly!  Thinking back I feel embarrassed I was so shamelessly persistent.  He let me.  He gave me piggy backs and swung me round and showed me how to operate the rides.  I am not sharing any other details.  But as a fourteen year old – it was just about the most excitement I had experienced.  Up to then, boys were just friends who were better at football than me no matter how hard I tried and they were usually fun to climb trees and ride our bikes with.  The young man at the fairground awakened hormones I had no idea were within me!

I did not want to ever go home.  I was determined I would follow him and follow the fairground attraction wherever they went next.  I imagined myself living in a caravan and helping to operate the rides and take payment from customers.  I truly truly wanted to run away with him.  I thought I was in love and no matter where he and the fairground went, I would go too…forever and beyond.

I am glad to say…it turned out to be a case of unrequited love!  He clearly had no intention of a fourteen year old running away with him!  Thank goodness!  Can you imagine?

I spent two nights at the home of my parents.  They moved to the village where Granddad was living a few years ago.  In the guest room are lots of pictures and other personal items that were in my bedroom in the old house.  This is one of the pictures on the wall – sorry about the reflection.

Milly, Mandy and I are in the drawing along with three other friends.  The three of us in the middle were inseparable for some time and when the younger three left school they used to spend a huge amount of time with us also.

Goodness we were an incredibly happy bunch!  Looking at this sketch made my mind flood with memories of our adventures in our late teens and early twenties.  We travelled near and far away from our home town and made friends up and down the country.  Our teenage years and early twenties were rich with experiences I am sure none of us will ever forget.

Another friend of ours drew this for us.  Our friend in the middle (knee-length purple dress) was the first to leave home.  She was moving to Wales.  It’s her little dog that is in the sketch also.

Ironically, she is back up in our home town near Liverpool with her husband, as is our Mandy.  Milly and the two girls with short dark hair are all married and living in Wales.

Then there is me – long red dress, short black jacket – I think I had that exact outfit.  Me – the only one who has never married and has been living in the south of England for eleven years.

But today I am in Wales!  I am staying with Milly and her husband and my gorgeous niece who is so much fun.  Can’t wait to get outside and start taking photos for you. 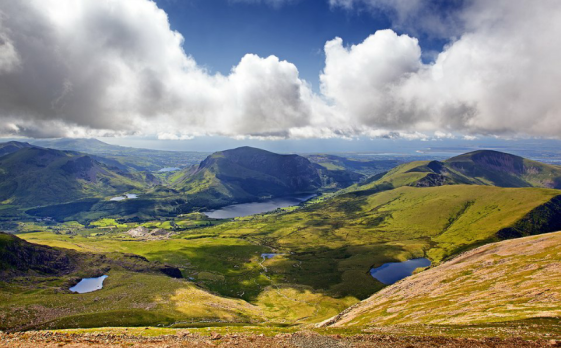