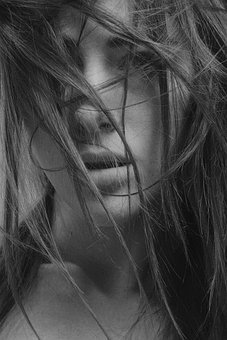 Yesterday, I was walking to work when I received a call from my friend (who loves Taylor Swift) telling me I had to listen to Taylor’s brand new album “Folklore“, which she released ever so suddenly. Well, after a long day at work, I came home and started listening to some of the songs. I was I am glad I heeded my friend’s enthusiastic advice. I found some songs on her new album I instantly liked.

It was not what I was expecting. To me, this album is full of poetically reflective lyrics set off by completely stripped back music. So far, I am hearing achingly raw confessions and pleadings from a heart that has had time to dwell and ponder over past and present (as many have done during “lock-down” conditions). I am impressed by the poetic flow of some of the tracks I have listened to so far, as well as the emotional punch they pack in. All of that candour woven with chords and haunting harmonies into an emotive and delicately crafted collection. I feel some of the songs will linger with me for a long time to come.

One of the songs that really struck a chord with me was “Exile“, featuring Bon Iver, which is surely Taylor Swift’s best break-up song yet. It captured something really poignant.

Perhaps after a teenage romance goes wrong, we dance round the room with our besties telling them what went wrong. In turn our friends boost our confidence and tell us we need to move on with our life and find someone who deserves us.

But as an adult, a break-up with someone we love does not normally make us want to dance or listen to upbeat tunes. We normally want to shed many tears and drink wine until we fall into a deep sleep, where sadness cannot hurt us.

I am only up to the fifth track on the album, but as I have a week off work ahead of me, I will try to make time to listen to more. So far, I am really liking this album, it fits the general mood at the moment. Many of us are bruised in one way or another and I think lyrical poetry is in harmony with the current beat rather than dizzying pop-tastic tempos. I am more than relieved, I am actually thrilled, that completely out of the blue one of the top names in the music industry has gone against the pop-grain and given us something that we have the energy for.

Even though I hope I am far far away from a break-up, I can still enjoy curling up on the sofa, with my glass of wine listening to this deeply moving song which sounds to me as if  it came straight from a heart with many layers and many stories to tell. 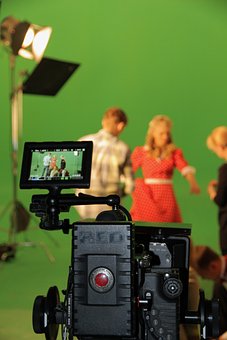 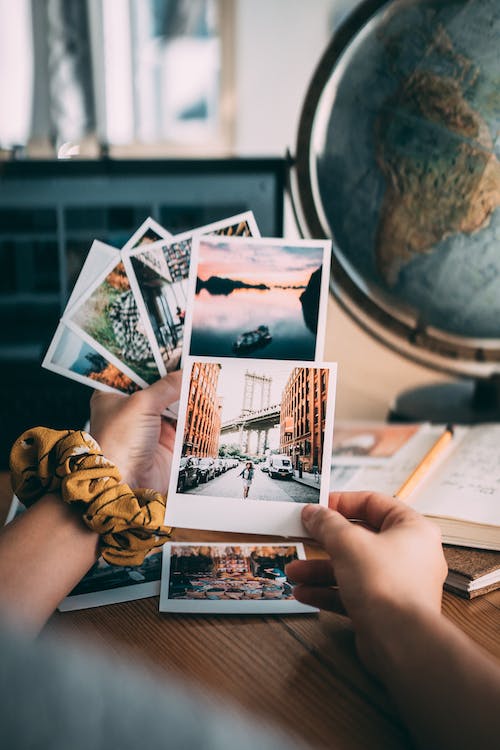 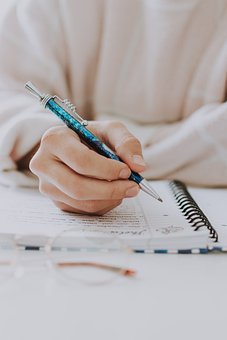