I am not naturally the suspicious type. I am very trusting (sometimes a bit gullible) and it takes me a long time to give up seeing all the good in someone. But every now and then I cross paths with someone who I think it might be worth avoiding…because their unusual behaviour is starting to become of more and more concern. The new milk-man is starting to freak me out!

Yesterday, I reported to you the mysterious disappearance of our beloved milk-man. Nobody knows what happened to him. Which is mysterious enough. Normally you hear if someone is planning to retire or vamouch on a world cruise. But the old milk-man never said a word about abandoning us. He was just there being the chirpy chappy he was, faithful with his milk-round and one day…gone!

As I mentioned, we only realized something was very wrong when there had been no milk delivered for two weeks and just a collection of empty milk-bottles outside the front door.

Well, after a telephone call to the milk suppliers, we left a cheque out for the new milk-man to collect, and the customer services advisor said they would “have a word” with him asking him to come and collect the cheque and reinstate milk deliveries. He came and took the cheque alright, but left no milk. So a week later we had to call again, and ask again for milk to be delivered. Eventually milk deliveries were resumed. (I help my land-lady with some house-hold tasks and dealing with companies carrying out work or services on her property.)

Oh the ups and downs we have had with the milk deliveries, ever since the spring when the old milk-man suddenly vanished. I mentioned yesterday, my landlady has a milk caddy with a dial so that the milk-man knows how much milk she needs. My landlady went on holiday and left the dial set to zero. Pints of milk appeared all week. Other times she has left the dial set to one and she finds no milk is delivered. Or she is expecting guests, so she sets the dial to two or three pints and only one pint is delivered, or none at all. Time and time again she has called the milk company to ask what is going on. Time and again the milk company have said they would “have a word” with the milkman.

Well….recently we had another issue with payment. On an absence of milk deliveries for a week, we rang the milk suppliers and were told that payment was due again. My landlady left a cheque for the outstanding amount, the cheque was collected and milk deliveries resumed (though still not as per the amount requested). Then we were sent another bill three weeks later saying that we still owed payment for three months of milk deliveries. After another call to the milk company it turned out the cheque had never made it’s way to the relevant department. So the cheque was cancelled and my landlady made the decision she will not leave cheques any longer for the milk-man to collect. So instead payment was made over the phone with a credit card. The milk company received a full account of all the ups and downs she has had with the new milk-man. The customer services advisor said they would “have a word” with the new milk-man.

The following week my landlady asked for one pint (of her usual semi-skimmed milk) and she found six pints of full-fat milk. I overheard her expressions of complete bewilderment on making the discovery early on Monday morning! The milk-man is pushing her over the edge!

Now I have a theory about this milk-man…I believe he has “issues”. It is very clear to me that he is “at war” with my landlady. I reckon he has one of those personalities that cannot take on board any criticism, So when the milk company have been “having a word” with him about all the mistakes he has made with the milk deliveries, he has become annoyed with the customers complaining. I wonder if hearing about a complaint from a customer has made him throw a tantrum? Leaving six pints of whole milk instead of one pint of semi-skimmed! I am concerned our new milk-man is starting to show psychopathic traits!!! Am I wrong? 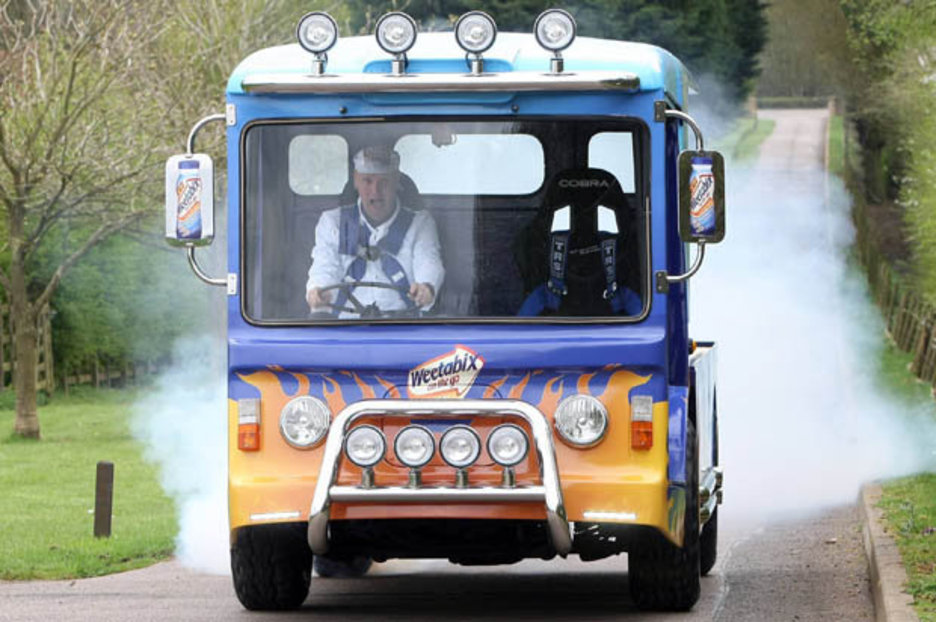 Now I am not just saying this because the new milk-man nearly ran me over last week when I was on my way down to work. He came zooming around the corner at break-neck speed as I was in the middle of the road. I turned around and glared at him and noticed his unkempt appearance, but he didn’t look apologetic. He was grimacing and had a cigarette hanging out of his mouth. So so different from our lovely chirpy chappy, our old milk-man. 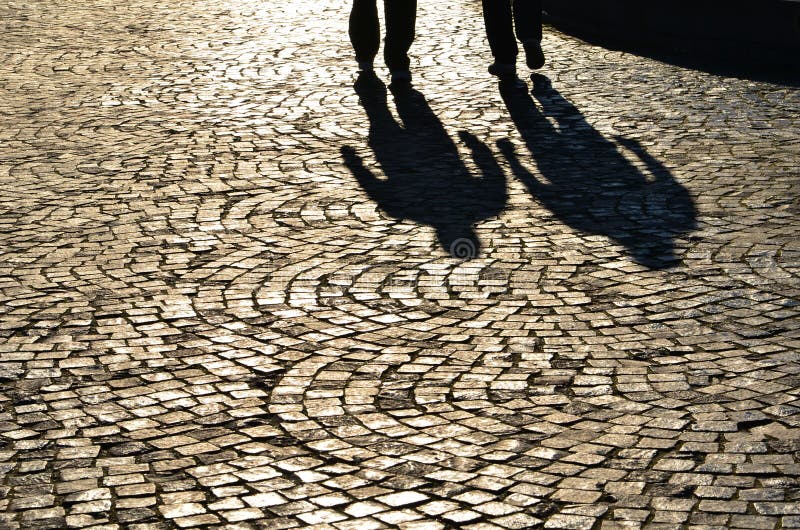 Anyways….I have seen him at other times in what I thought were slightly odd situations. I never have time to linger to find out what he is doing, but I have seen him sitting outside of some of the larger houses in this area taking photos on his phone. I have seen him roving around in his milk-float, with that grimace on his face, and that cigarette hanging out of his mouth, and he looks as if he has a sinister air about him. I have seen him having what look like clandestine meetings with a shady looking character, down a cobble stone alley I use as a short-cut on the way to work. Something was being purchased by the looks of things, but it did not look as if the shady looking character was buying milk.

Ay ay ay karumba! All these strange goings-on. Can you see why I am suspicious of him? And of course…the initial perplexing issue – the mystery of the missing milk-man! Could it be that his disappearing into thin air without a merry word or a cheerful wave goodbye to his fond customers could be all down to the new and possibly nefarious milk-man?

I don’t want to let my imagination gallop away without some more substantial evidence. But I am watching. Oh…I am watching the new milk-man with a close-eye!

Too many strange goings-on by far. He is arousing my suspicions with being parked up in his milk-float outside grand houses and taking photos, by his lurking down alleys and participating in non-dairy transactions, by the missing cheques and the strange and sudden vanishing of our former faithful and friendly milk-man.

But most of all, the wally has totally given away his iniquitous ideas by instigating the wrath of the land-lady! Six pints of whole milk instead of one pint of semi-skimmed! There is no doubt about it – he is a confirmed villain!