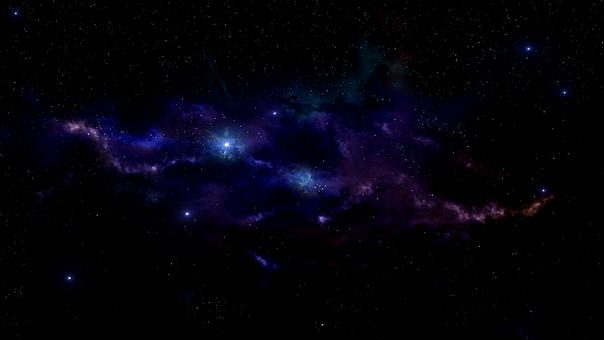 There are people who try to make others feel small, by boasting about their own self importance. They list their accomplishments, accolades and wealth. They display their fortunes in the shape of designer clothes, luxury jewellery and flashy cars. They like to be worshipped for being the best of the best. They want to be followed and fawned over. They take exception to any criticism and like to blame anyone but themselves.

I do find myself thinking about a person who is immensely powerful beyond all comprehension, yet chooses to stoop down to listen to my silent whispering. His colossal glory staggering beyond belief, yet He only uses it to remind me that I don’t need to be afraid and that I can trust Him. He tells me to look at the stars, not to be intimidated, but to be filled with confidence when He assures me to hold His hand and He will never let go. He gives freely despite many ignoring Him. He has been criticised and slandered and has graciously endured, allowing time for accusations to be settled.

I think about what it will mean to Him to see His creation finally at peace, thriving in security and joy. He has waited for so long for this legal challenge to be answered. Soon our Father will embrace all creation and we will live without anymore fear.

I love to think about Him.

I feel very small…but in a good way…my Father is the magnificent sovereign of all the universe. He said he would allow humans to rule themselves for a limited time to answer the question of who should care for mankind, animalkind and this planet. He is near, His grand purpose is unfolding. He is coming quickly. The best of human history is ahead.