I wrote this post about a month ago…and for some reason forgot to publish it. The situation has eased up a bit now. I think he finally realized he was never going to get anywhere.

Have you ever found yourself in a relationship (friendship) with someone who was a bit on the pushy side?

I don’t want to be unkind about this guy because I don’t know him well enough. But we came into contact through a mutual friend who wanted our support on a charity project he has been working on. Anyway, the three of us exchanged emails and files as we were working remotely on this project (yes besides working for the NHS, I am still keeping busy with work for charities).

Well…our work came to an end, and the guy who was a stranger to me carried on sending me messages. We would chat about different things…France, gardening, baking, books, wine. But then he began throwing compliments into the mix. I sensed he might be getting his hopes up so I made it clear that I have a boyfriend. 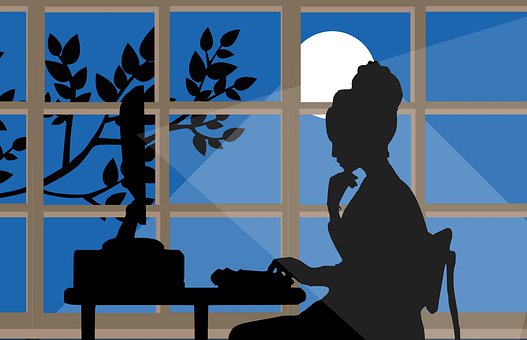 Anyway…he seemed a bit disappointed, but he asked if he could keep in touch because he was enjoying our chats. He said he is bored and really struggling with social distancing and I had helped cheer him up. So, we carried on occasional chats. I have explained to him how busy I am because he was sending messages everyday…and I did not want to send a reply everyday (I did not think it wise).

So…it’s been several weeks that we have been in contact since the project ended…and he has started asking for my phone number. I am very careful about who I give my number to. My phone number is for a select few. Anyone else can contact me via email. I instantly sent a message to my friend (the one who needed our help on the project) to say “if anyone asks for my number please don’t give it out”. He replied back that he knows not to give my number out without asking me. 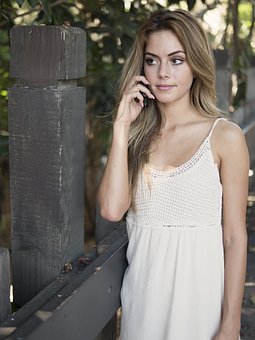 I asked the guy (remember he is a complete stranger to me and I only came into contact with him due to working online on a project) why he needs my number. He said he is longing to hear my voice. That was not a good answer.

He and I never spoke on the phone. We originally exchanged three way emails with our mutual friend, and then once the project ended, we have chatted privately online. He has sent me lots of personal photos besides all the graphic he contributed to the project. That’s his field – graphic design. So I know what he looks like. But I have not sent him any photos of myself. I did send him a photo of the wisteria here in April.

Now I have resorted to ignoring his messages for long periods before sending a short reply. I am hoping he will get bored. I don’t want to be unkind to him as a human, but him saying he was longing to hear my voice and asking repeatedly for my number. It discombobulated me.

Oh Jack! You better hurry up and come back here. Jack has to sort out his visa….that is another story entirely!!!