I noticed a few other bloggers had published posts in response to the FREEDOM OF EXPRESSION CHALLENGE hosted by Richa the creator of iScriblr and that this week’s topic was MELODY. 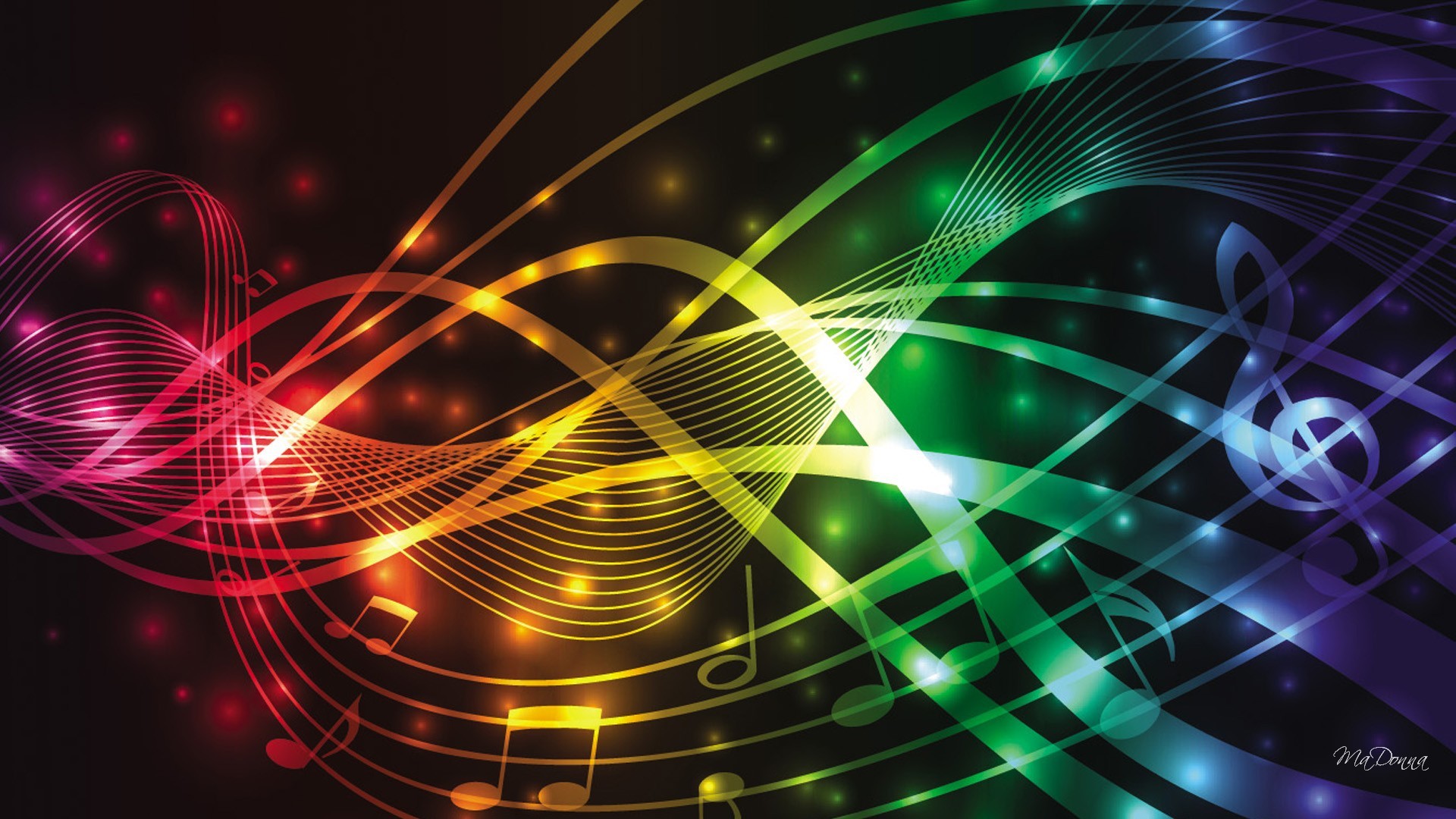 Well – how could Melody Finch aka Caramel, not join in with this challenge?

Richa seems to leave it pretty open to bloggers as to how they want to deal with the topic.

I wanted to write about names. What is in a name? I was never happy with my name as a child. I mean it did not make me miserable, but I was rather embarrassed by it. I felt my parents had given me a hippy name. I did not want a hippy name. I wanted to be cool! Hippies were not so cool when I was a child.

Well…in most of my books as a child I wrote a little message identifying them as mine.

Only rather than put my own name, I put the name I had decided I wanted. Mum thought it was hilarious.

Not only did I state the book belonged to me (with the name I had decided I wanted to be called “Sharon”), I also added a little message, which I think I may have intended as a warning to anyone who had plans of stealing my books.

There are still scores of my books at my parent’s home with those three little messages scribbled on the first page.

With regards the name of my blog CRUSHED CARAMEL (Mel short for Melody who is very sweet-natured but has been crushed by certain challenges in recent years and has been rebuilding her life since) – the friend who helped me set up my blog, his idea was to call my site UNCHAINED MELODY. Aren’t you glad I chose CRUSHED CARAMEL instead? On that note… 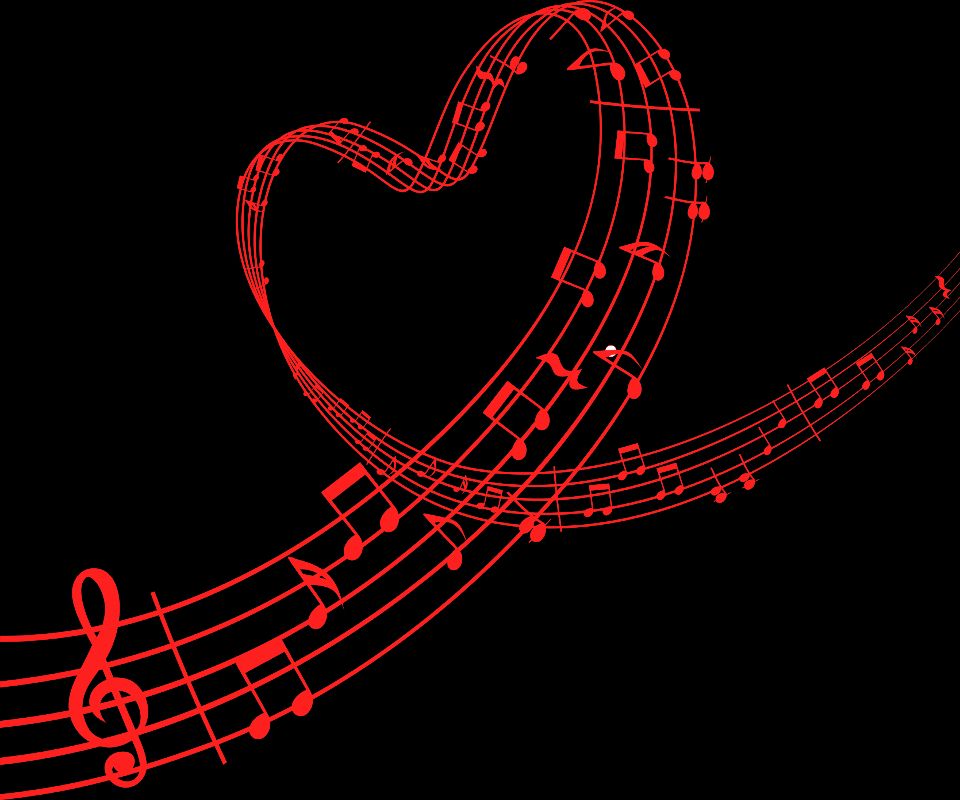 This post was in response to the FREEDOM OF EXPRESSION CHALLENGED

on the topic MELODY! 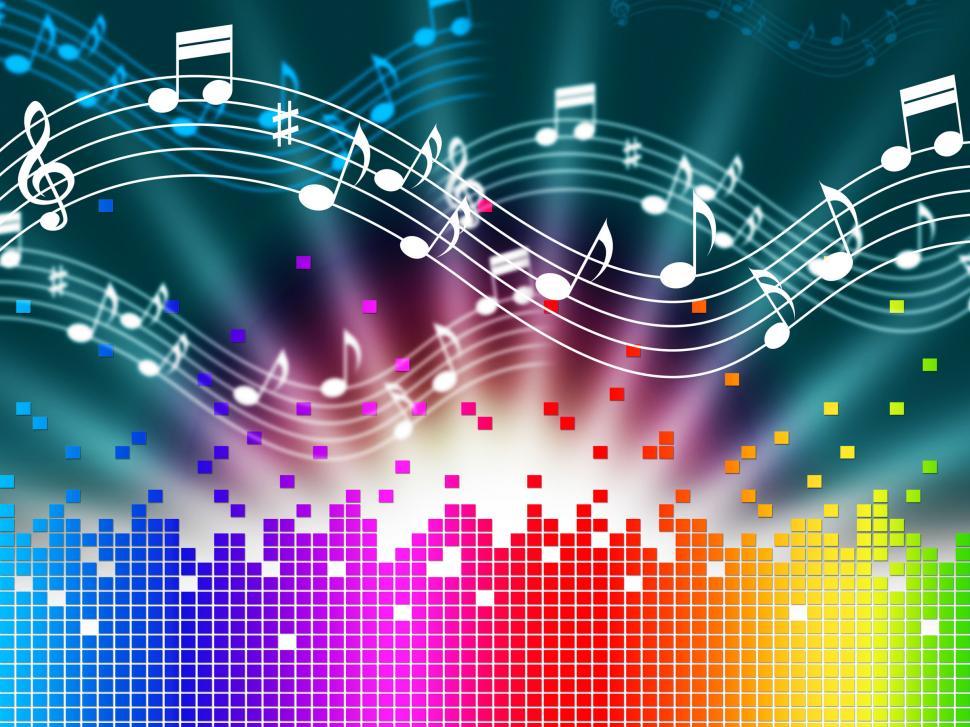 My sisters and I absolutely loved musicals when we were growing up. I know there are some who are not so keen on musicals and indeed, even I agree there are some rather dubious lyrics in some film scores. But still, I remember musicals in vivid detail far more so than I remember any dialogue. We were never silent observers. Every song would have us up singing and dancing around the living room.

Fandango’s word for the day “MELODY” brought back a film to my mind. It is so engrained on my mind that I do believe I could sing the entire two and a half hours to you. It was a film staring Richard Chamberlain and Gemma Craven named “The Slipper And The Rose” – another Cinderella story.

I have never seen the Disney version of Cinderella. My sisters and I grew up with this version firmly in our minds. In this version, Cinderella is found by the prince who has been searching for the fair maiden who fits the exquisite glass slipper. All is merry and cheer and the Prince declares to all with jubilation his new bride will be the gorgeous Cinderella. However, the political aides of the King directly appeal to Cinderella that if the Prince goes ahead with marrying her, their small Kingdom will be attacked by mightier nations who will come with such great military forces so as to be sure to overwhelm them. They paint a gloomy picture of certain war on the horizon.

On contemplating the heavy price to pay for her own happiness resulting in violent war full of bloodshed and suffering, Cinderella leaves the palace under the cloak of darkness, only leaving a message for her beloved Prince suggesting she tried to love him but it was all fake and he is better off without her. I always remember her dulcet and mournful tones singing:

“Don’t let him know, how much I love him

Why I must go, so far away

For if he knew, why I must leave him

No power on earth could make him stay“

The following scenes show a marriage being arranged for the Prince to a princess from a mighty neighbouring nation. Then we see Cinderella who is now hidden away, beyond reach of the Prince. She sings a song I still know word for word and sometimes sing to myself while I am washing the dishes.

It’s a sweet song, it sometimes brings a tear to my eye. I think it’s especially on my mind at the moment because sometimes, circumstances seem to force you to make hard decisions where you have to put what is right and the welfare of others ahead of your own happiness. They are decisions that may haunt you for years to come.

Every day I breathe I think I will be mourning my gorgeous Goldfinch – but I know it is the right decision.