It was just a party with friends. People Jack and I have known for a long time. People he sees all the time. A lot of them I have not seen for a while. But it seemed like the perfect way to break the news to our friends that he and me are together. I don’t think anybody could have failed to notice that!!! 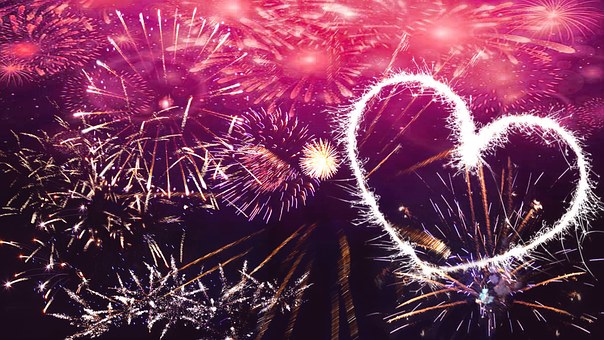 My Jack is a full on, full blown, full to busting firework!!! He can be quiet at home, on a personal level. But light the spark and set him off at a party and the place goes “BOOM!!!” I love it!!! He is such a charismatic bundle of energy and fun. He is the life and soul of the party. Always was and he still is – I love it!!! 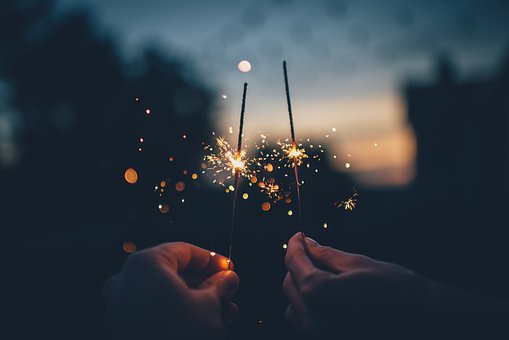 Some compliments came our way. I think it was for my benefit that some friends remarked that Jack had never looked happier. One of our lovely friends started crying and said that she always knew we would get together eventually, which made me want to cry. (I don’t think she has any idea of how much of a rocky road it has been for the two of us.) A lot of other friends didn’t say anything memorable, they were just asking me lots of questions about where I am living and what I have been up to.

Oh and a friend named Craig who seemed completely shocked when we said that we had been going out for around three months, said it was the best kept secret he’d ever known Jack to have. Normally Jack blabs anything that is making him excited.

It’s so good that the people that mean the most to us know. I did have a feeling that some of the people I used to be very friendly were hanging back from me. But I’ll give it time. It might be strange after four and a half years of estrangement. Jack and I are planning to be together at as many social events as we can fit into our busy schedules. Together. That’s right – we are a couple! 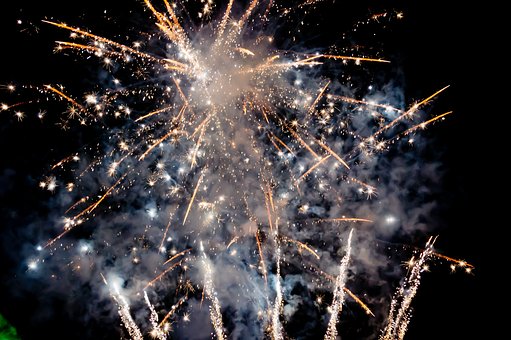 Jack didn’t tire all night. Just for safety, we thought it best to jump in a taxi back to his place. He seemed proud as punch to be taking me up to the apartment. When he unlocked the door to his rooms he was grinning like a Cheshire cat. So was I. Perhaps there were internal fireworks of excitement erupting! He gave me the tour of the rooms I know very well (I have cleaned them whenever our housekeeper was ill.)

Anyway…you don’t want to know the rest of how we spent the early hours of 2020. But Jack was as full as energy and excitement as he was at the party. My very own firework who never seems to burn out!

I have had a long day. Now, I am all curled up on the sofa, waiting for Masterchef: The Professionals to begin! It’s the FINALS WEEK!!!

But please don’t think it has escaped my notice that THE WORD OF THE DAY is:

What can I say on this wonderful word of the day? I miss him! But he is having fun in New York, so I am happy for him. I can’t wait to see him again.