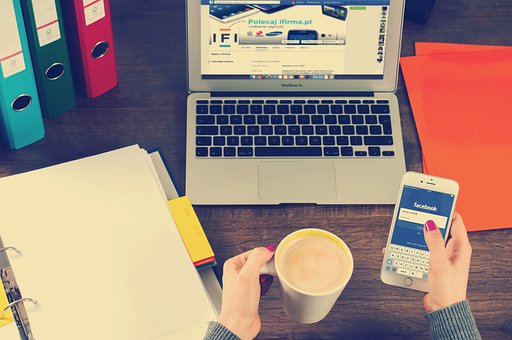 There was a lot of upset in recent weeks or months about unkind / cruel comments the the media and social media have propagated about certain well known figures. But this post is not about that. I know from my own personal experience how unkind random strangers can be. It’s horrid.

But at times, there is some humour in what is said, and I don’t think anyone is being directly unkind about an individual. Take a huge name in the music industry. She has recently released a clothing line I believe. In addition, apparently she has been sending mobile wardrobes to other well known actors, musicians and the like containing a range of garments from the new range.

But here in England, this has met with some amusement. One of the largest supermarket chains in the country have a uniform which is not dissimilar from the new range. I have no idea the name of the range, and please don’t ask me to google it. However, I do my shopping at Sainsburys almost every week. 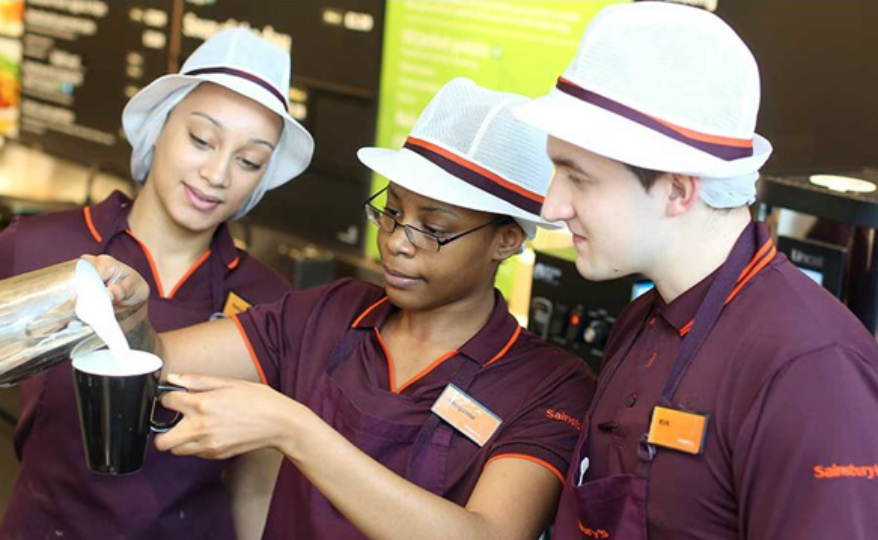 Anyway…lots of people have been showing me the very funny pictures of Beyonce photos doctored to make her look like she is working on the check-out in Sainsburys supermarket. I hope she is taking it in good humour. It’s not supposed to be cruel, I am sure. But it is giving Sainsbury’s staff and customers a giggle.

What makes me smile is the thought of a whole fleet of other celebrities jumping on the bandwagon and running around in maroon and orange looking like they are going to be late for their shift at Sainsburys.

While I would always condemn the kind of personal malicious comments that people direct towards other humans (celebrities or not), I laughed my socks off seeing the exchange on Twitter from some Sainsbury’s social media administrator who totally rocked the subject of celebrities choosing to don their uniform.

I was thinking about this recently. Is it a working class thing? Or a British thing? The opportunity to make fun of the whole concept of celebrities is hard to resist. I don’t like cruelty. But neither do I like individuals being treated like they are on some elevated platform to the rest of mankind.

Some of Jack’s “fans” are bizarre. I’m not sure what they are thinking when they make comments on his social media accounts. Fortunately, most of the comments are not unkind, but they are weird! It’s not balanced. I feel uncomfortable seeing what strangers want to say to him. There is a woman out there who makes it pretty clear she wants to have Jack’s babies. Anyway…that’s a subject for another post.

Beyonce can survive people being amused by the likeness of her fashion range to the Sainsburys staff uniforms. She’s a survivor!