Have you heard? Fandango has invited all WordPress bloggers out for a drink. He is buying! So he has asked what we would like to drink. That’s right, isn’t it Fandango?

I go through fads, or crazes when it comes to my tastes and preferred flavours (I inherited this faddishness from my pappa bear). However, in recent weeks, I have become a sangria girl. 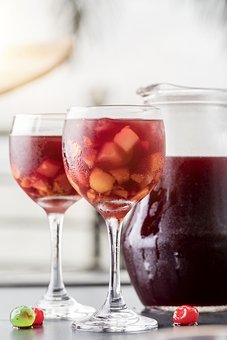 Ever since Jack has been back from Africa, he has been making a small jug of sangria whenever he comes down here. It’s been too hot to drink wine straight. I have been so thirsty. But he does like to see me switch off to work and become a little giggly.

Last year I had Martini and lemonade everywhere I went. Two summers ago, I drank Pimms too often and then became so bored with it, I still feel averse to drinking Pimms. The year before that it was Mojitos all summer – got bored again. But so far, I am not bored with Sangria! Bring it on Jack…or Fandango…or whoever else wants to buy the drinks.

I do go through phases though. I pick a drink and have it all summer. Then I get bored…and I am like…gotta find new tipple! I have spent the past five days with Jack (bliss) and he kept me and my family well supplied with sangria. He is such a keeper.

This was my response to today’s FANDANGO’S DOG DAYS OF AUGUST:

Now is the time to send your photos in to:

We have an incredible picnic feast taking shape. We are thrilled to have had photos arriving from our international blogging community and we are having great fun preparing for THE GREAT BLOGGERS’ BAKE-OFF 2020 SUMMER PICNIC!

We have had amazing savoury and sweet bakes and picnic creations. But one thing we are missing is drinks. Now don’t worry, if we end up without liquid refreshments, I might make some fruity Pimms cocktails.

But if you do make your own wine, iced-tea, punch, lassi or lemonade – we would love a photo. With all the amazing foodie photos we have, I think we are going to be thirsty. 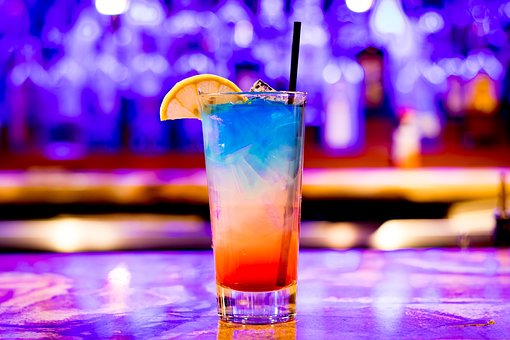 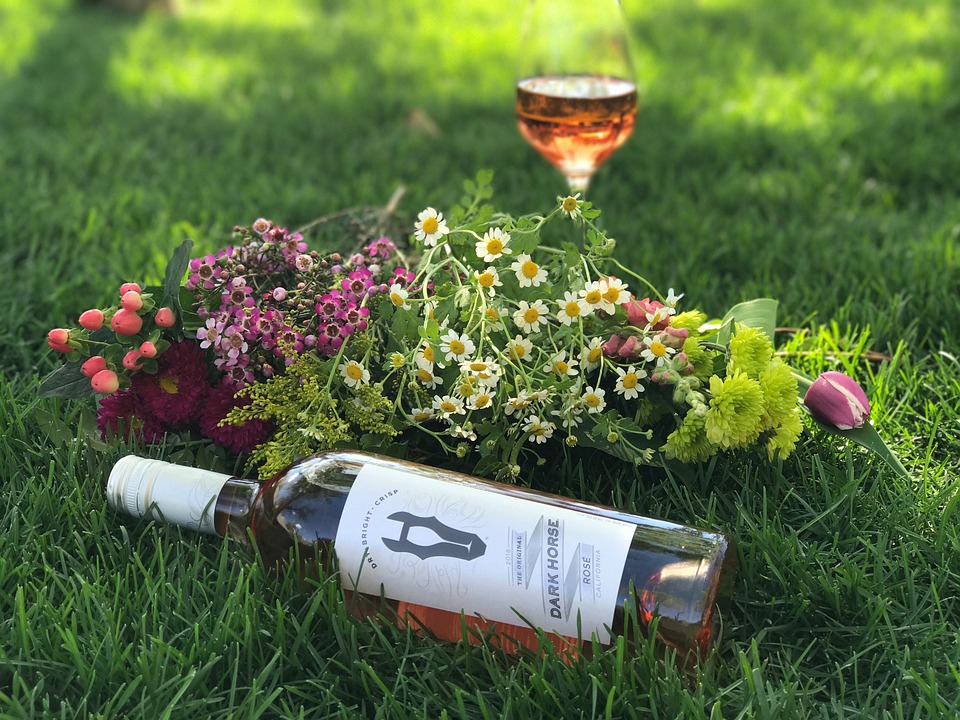 My Dad always used to say, “You should never drink alone”. He had a member of his family who was addicted to alcohol.

In all the years we were at home, there was no alcohol stored in our house. Dad was not against us having any alcohol at all. But he recommended that we buy a bottle and share it between us. He wasn’t keen on drinking it at all, but Mum and my sisters and I would share a bottle of wine – and then it was gone. There was no store of wine of any other alcohol.

Some of my friends think that was odd. I just accepted it as Dad trying to teach us moderation. Some of my friends actually have a similar approach as my Dad. They don’t usually buy alcohol to store at home. They would only ever have a drink when out with friends or family having a meal in a restaurant.

But of course pubs and restaurants are all closed at the moment. I was telling a friend of mine that I have started to buy a bottle of rose (which I dilute with lemonade) as a summer aperitif. It’s kind of odd…getting into the habit of having a tipple all on my own.

The one drink I would usually be offered at parties at this time of year would be Pimms. It is such an iconic flavour of summer (and it has been feeling like summer lately.)

Aaaaah sigh! I always used to be a moderate social drinker, or sometimes I would just have a diet coke. Now I find myself wanting to buy a bottle or something so I can have a tipple at the weekend and let my hair down.

There was a young woman on the bus today gazing at me…I tried to ignore it.  I started to feel rather uncomfortable.  I recognized the look in her eyes.  I was nervous that she was eyeing me up with the glint of lust in her expression!

At last, I noticed it was not me she was looking at, it was my water bottle.  The little cogs in my head began to turn.  She was thirsty!  There I was sipping at my sparkling water without a thought to my fellow passenger.  As soon as it clicked in my mind that I was making her abstinence from food and water a bit difficult by sitting there and guzzling in front of her, I felt so guilty.

When I considered that the young woman who was sat near me on the bus must have been very thirsty on this hot hot day…I did feel guilty of being insensitive.  I slid my water bottle in my bag and I did not have another sip until she had left the bus.

I should have known.  I have several co-workers who are fasting at the moment.  I knew a little about their fasting.  I knew they don’t eat any food during sunlit hours, but they can eat after sundown, which of course at this time of year is pretty late.  Until this year, I was not aware that they don’t drink any water though.  It is really hot here…of course nowhere near as hot as many of the countries where millions of followers of Islam live.

Ay karumba!  I would struggle.  In this heat, I do have much less appetite for food, but I consume twice as much water on sunny days.  In fact, if I stop drinking water during this glorious weather I wilt.  Years ago, I spent some time in Ghana…I realized then my utter dependence on water just to stay alive!

One of my co-workers made me laugh telling me about her own experience of fasting.  That day they knew that sunset would be officially at 8.58pm.  She said before that time they start cooking.  Everything is ready for the meal.  They lay the table, put out dishes containing their meal.  The whole family sit around the table watching the clock.  Then as soon as it is 8.58pm….woooolf!!!  They start scoffing.  She did make me giggle imagining her and her family around the dinner table like that.

She explained that fasting during the daylight hours helps them to think about those who are poor and do not have food and clean water.  Fasting helps them to be mindful of the poor and generous to them and teaches them to appreciate what they have.  She said there are spiritual benefits and it purifies their inner person.

Of course, it is commendable to think about those who struggle to obtain their basic needs.  It brings tears to my eyes when I remember a man we met from Liberia who had travelled to Ghana to flee from violence.  His wife has been killed in an outbreak of violence.  We met him and his six children.  I will tell you all about them in another post, such a special day to meet this inspirational and appreciative man.

I must admit…being aware of the injustices of this world makes me feel very uncomfortable at times…I really thought our family were poor until I had the opportunity to do some travelling and then my eyes were opened.  Every teenager that grows up in Western Europe or North America or in any other country abounding in far more than we ever could really need…should travel…and then they should never whinge about not having the latest i-gadget or snazzy sneakers…how petty and insignificant those things seem after you have seen countries where people live on around $1 a day!

For many years, I have loved visiting beautiful estates and National Trust properties. When I was younger I used to imagine myself floating around in a pavlova style dress, as if I was the lady of the manor.  Please tell me I am not the only one!  However, as I learnt more about history and how this enormous wealth was accrued, often on the backs of atrocities like the slave trade…the more I learnt the more guilty I felt about being born in a land that has such a shameful history.

I know it is complicated…I know things are not black and white…but for me I think that as long as I know there are injustice and suffering every moment of every day, inequality on a deplorable scale and that there is an agonizing outcry of “why?” and “when will this end?”…I am always going to feel a sense of guilt living in a land where things are relatively easy.

Surely you agree with me, that guilt will always be there while things are not fair.  I long for the day when every single member of the human family, no matter which land they were born in, which language they dream in, or the shade of their skin…will be safe and happy and healthy.  A world where nobody will go thirsty or hungry again.  I long for the day the whole earth is at peace.  I am no relation to John Lennon…despite my Liverpool roots.

I just know it in my bones that this world is not right…and it will not be right until every inhabitant of Planet Earth is thriving without feeling guilty that others are scraping by just to keep their families alive.

Every member of our huge and delightfully different human family drinking life to the full…no shame, no pain, no fear, no guilt, no anxiety, no hatred, no prejudice…