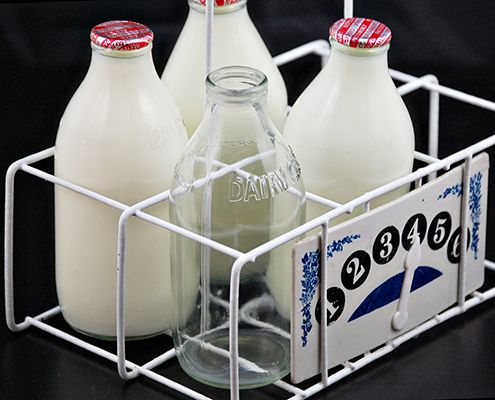 Have you been following the fantastic detective series:

ARE YOU A SNIFTY SLEUTH?

It is now time for us to submit our deductions to Rory after deliberating on all the clues he has delivered over the past few weeks.  Now if you are taking part and don’t want my post to influence you, then don’t read my answers – SPOILER ALERT!  Then again…I may be completely wrong, so it might give you a chuckle to see what I have come up with.

If you have not seen the Snifty Sleuth posts yet…you still have plenty of time…we have until the 31st August to enter our answer’s to Rory’s brilliant detective series.  I am sure you can do a better job than I have!

Who Are The Victims?

So…as far as I can see, we have had several deaths at this point:

Where Were They Found?

Charles Maxwell-Murdoch – At the foot of the stairs of the hall.

Who Is The Killer?

Well….this is where I really have no idea.  You see, at first I thought Lady Alicia Van Schlumph may have wanted revenge for the death of her sister Abigail.  But since she has ended up as a victim, I have given up on that idea.

Then, it looked to me as if Joseph Ingrams (Jonathan Charles Maxwell-Murdoch) may have wanted to express his anger towards his father and perhaps towards his mother (Geraldine Cooper).  But why would he kill Harvey Dearman or Lady Alicia Van Schlumph?  And of course, Joseph/Jonathan has ended up a victim as well.

Since there are only two remaining people…Mrs Patricia Maxwell-Murdoch and Miss Lola Ginatonica, I have a 50/50 chance of getting this right or wrong – unless it was Constable Parker, who does not seem to have been doing a very good job of protecting the guests!

Because I cannot conceive of a motive that I can explain for Miss Lola Ginatonica, I am going to guess that it was Mrs Patricia Maxwell-Murdoch.

How Did They Do It? 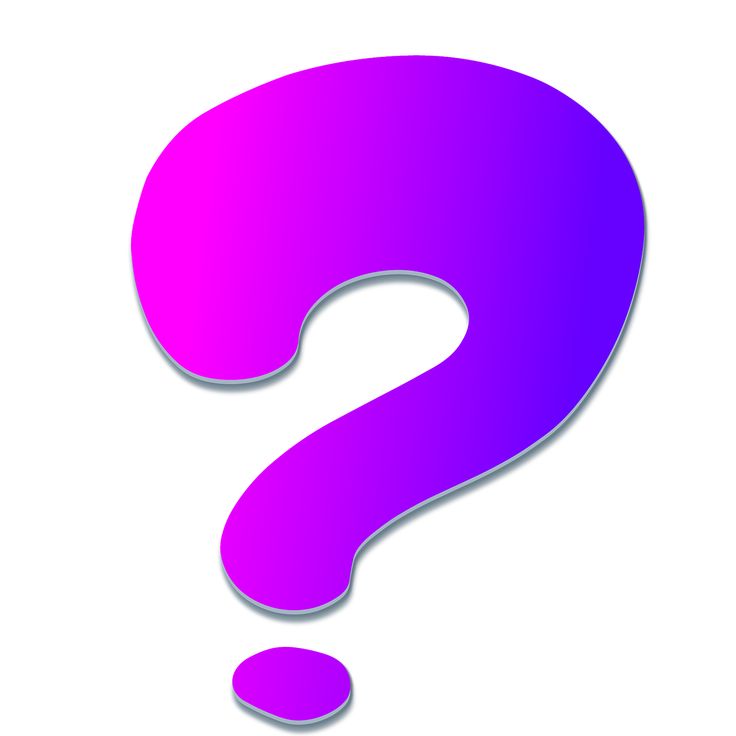 I am guessing there may have been multiple people who had grudges against Charles and could have been trying to injure Mr Charles Maxwell-Murdoch and expressing their hatred either before or after his death.  So I am rather confused.

What Was Their Motive?

So, let’s think about this…could it be that Mrs Patricia Maxwell-Murdoch who “appears to be a timid woman” had something to do with the “unexplained circumstances” in which the first Mrs Maxwell-Murdoch (Abigail) died?  I was rather intrigued by this passage from Scene Six:

A mans voice shouted out “I know it was you. I knew it from the beginning. You needn’t think I’ll let you get away with this neither.”

Could it be that Harvey Dearman knew that Patricia was a cunning and an ambitious woman only pretending to be timid? And that he was convinced she had also been responsible for Abigail’s death?  Afterall, she was the nurse attending to Abigail.  Now, due to her anger at Charles taking a mistress, has Patricia been plotting to get rid of him and inherit his millions.  Perhaps she is so greedy, she wants to wipe out any who might claim some of his fortune, like his illegitimate son, Joseph/Jonathan and those who know about the son, his mother Geraldine Cooper and Lady Alicia Van Schlumph?

What Are The Murder Weapons?

Since the forensic evidence concluded:

“It’s been confirmed, the old man didn’t die of the poison, there definitely wasn’t enough administered to cause more than a numbing effect. The stabbings didn’t kill him either, they happened after he was already dead. It was the fall down the stairs that killed him, it broke his neck and caused an aneurysm in the brain.”

I am therefore guessing that Patricia delivered the fatal push.  Although I am wondering about that hammer… could the hammer have been administered contributing to the fatal injuries that seem to have all been attributed to the fall?  (Maybe because I received an assault involving a hammer when I was the victim of a crime three years ago and the damage it did to me…I might be a bit overly suspicious of hammers.)

Perhaps the other weapons were used by the owners themselves to express their rage to the deceased, or by Patricia in her attempt to confuse the police and delay the investigation.  I am not sure about that one!  It seems to me that there are a lot of clues leading to other people, but not many pointing to Patricia.  Perhaps she has tried to cast suspicion on others?

As for the other deaths…I am not 100%…let me take another look.  Hmm…it looks as if the following weapons were used:

Harvey Dearman – pistol – don’t know where it came from though

Lady Alicia Van Schlumph – a black silk pashmina (the one that Lola Ginatonica was wearing perhaps, to incrimiate her)

Joseph Ingrams – I don’t know what weapon was used to kill him, there does not seem much in the passage to describe the manner of his death…

…but I think Patricia may have been trying to incriminate him and perhaps making it look as if he took his own life?

Name the Blogger who was appointed as our prime killer:

…as if you mix Kristian with Inspector Clouseau from “The Pink Panther” you get Inspector Kruseau.