In a few of my previous posts I have mentioned former single male flatmates who seemed to believe in “the magic bin emptying fairy”.  It seems I have caused a little confusion by using this term.

Well, some bloggers understood immediately what I was talking about, whereas others seemed puzzled.  So I am going to try to explain to clear up any confusion that lingers.

There are those flatmates, house-mates, even members of one’s own family or household who seem unawares of a supreme truth.  Someone, and by that I mean a human, not a fairy (often a woman, but there are some exceptional men) is actually behind what may seem miraculous or magical.

For example, Ella and and I were the ones who emptied the bins in our flat.  In addition to emptying the bin, we wiped the bin, the walls and the floor surrounding the bin.  The male residents of our flat seemed to go to further extremes each week in their  carelessness.  Coffee granules, tea-splashes, sauce stains and unidentifiable substances were smeared all over the walls, floor and the bin itself.

Now the boys…well, they never thanked us, they never thought to help by emptying the bin themselves.  If Ella and I were away, we would come back and discover the bin was literally over-flowing.  Ella tried to “enlighten” the boys…but they obviously were convinced that they had been specially chosen by “the magic bin-fairy”, whereas Ella and I had not been favoured by her.

I have laughed about it with Goldfinch.  He has two new house-mates at the moment who are clearly not particularly domesticated.

He showed me this video, of an Australian comedian who highlights this belief I have been referring to – there is a swear word at one point.  I like my site to be suitable for all ages, but this video…if you are under I don’t know which age, but just to mention it contains one swear word, just in case you are like me and feel shocked when you hear bad language.

Anyway, this brilliant video does a great job of highlighting the situation I have been referring to. If you believe in magic coffee-tables, magic laundry baskets, magic bin emptying fairies or any other household miracles or domestic magical occurrences – please feel free to ask questions and I will try to “enlighten” you. 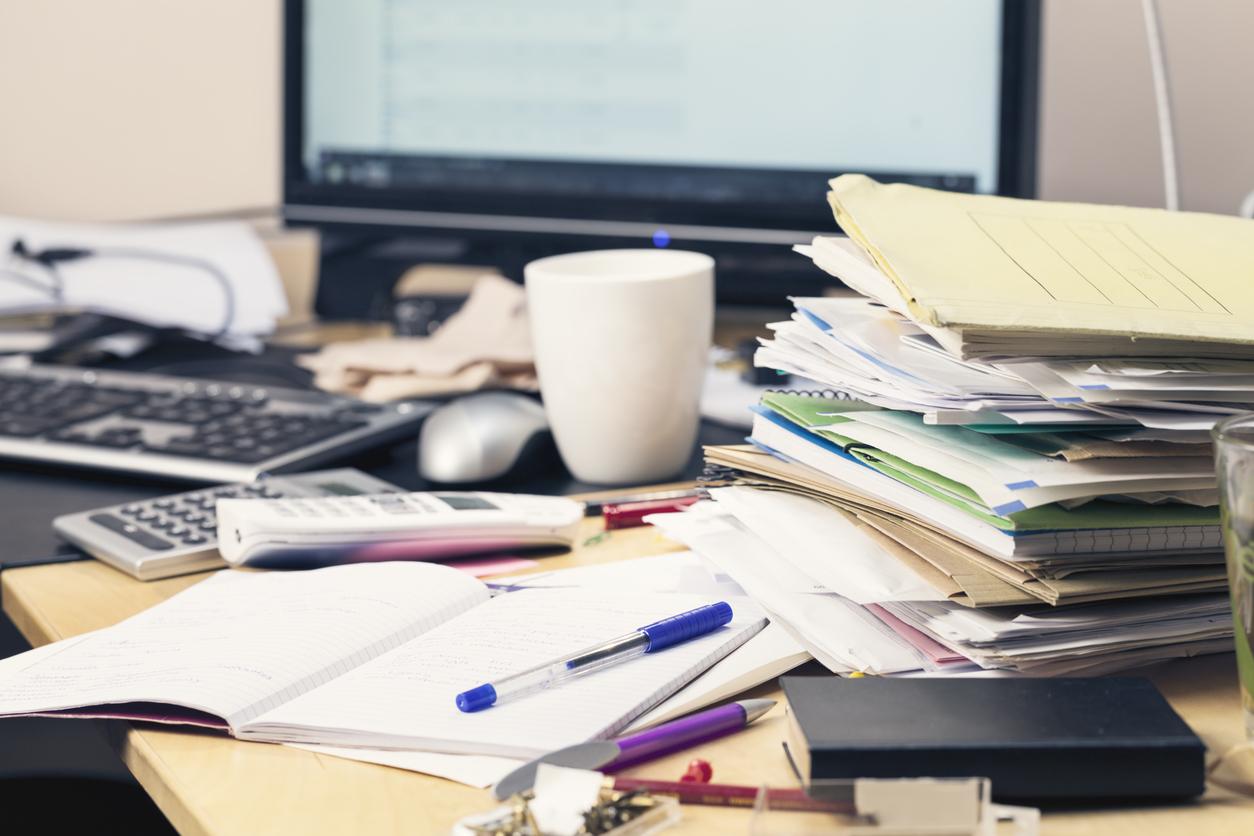 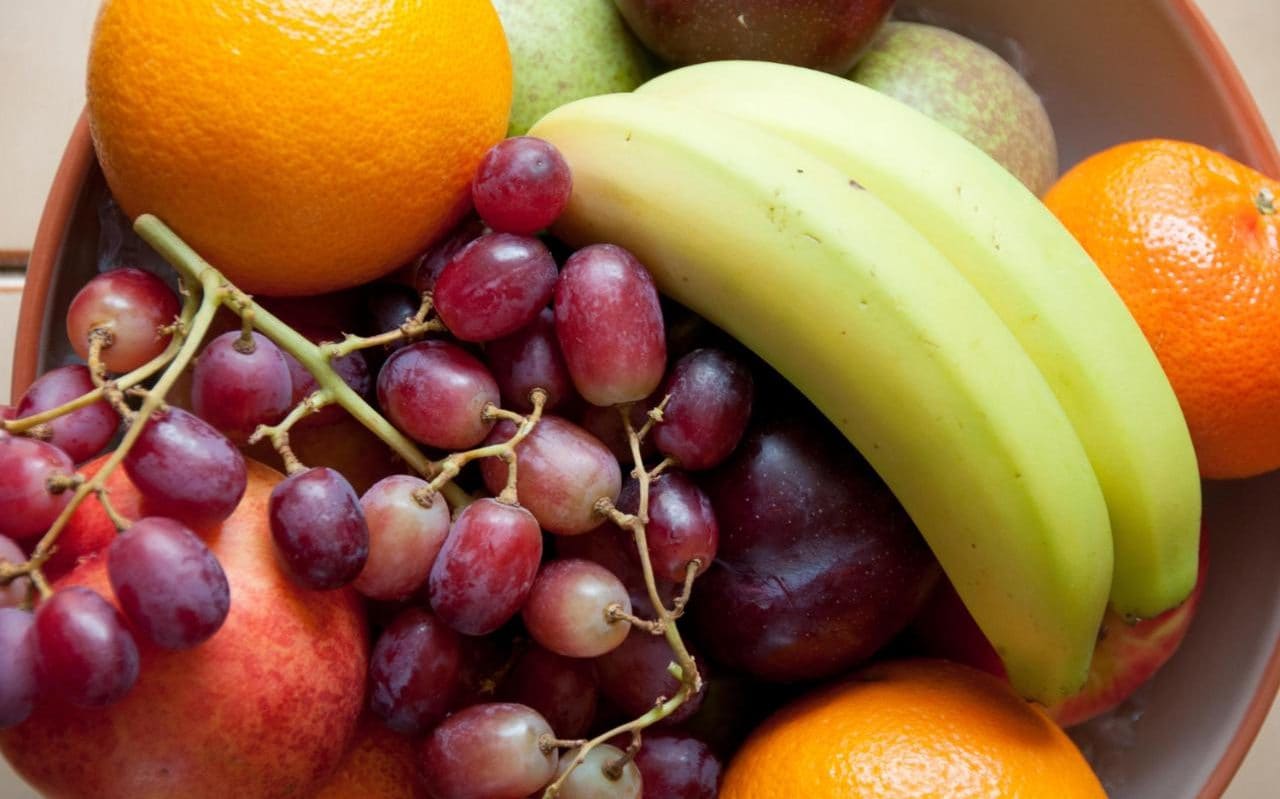 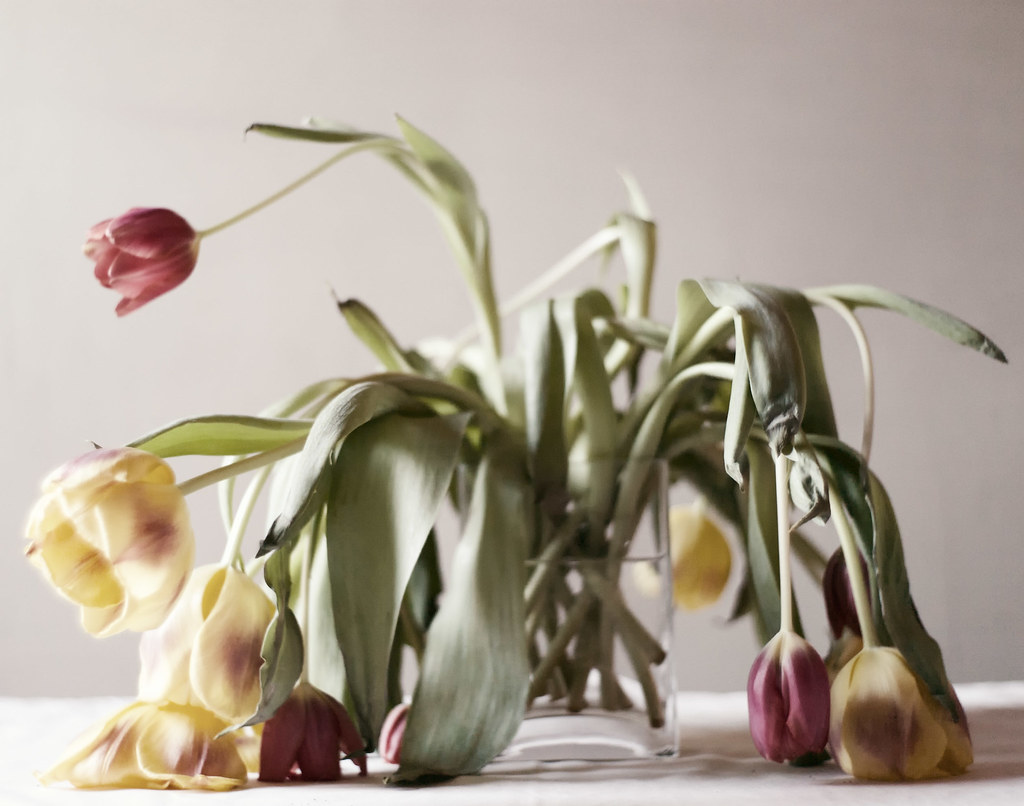