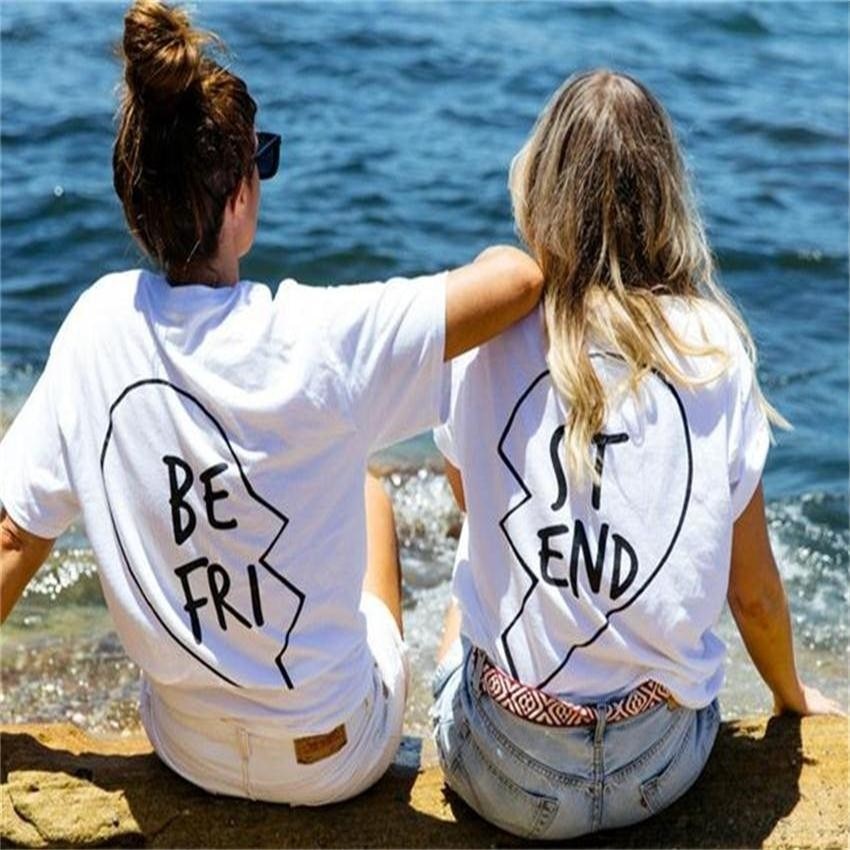 I have a very close friend named Marta. We shared a flat together when I first moved to London along with two other girls. She is one of the people I have been most open with about everything. I opened my heart to her. I love and her trusted her deeply.

Marta has been a huge support to me since I was the victim of a crime in a London park. Prior to that, we had been like best friends for almost five years. I ought to tell you more about Marta in another post because she really is a fascinating person, and has helped people overcome astonishing situations.

However, Marta was not at all keen on Jack in person.  She did not enjoy his company as she said he always wanted to be the centre of attention.  Marta said Jack was a show-off. For example, Jack spoke several languages fluently, at least eight languages.  He would seize any and every opportunity to use his languages.  So if he met anyone, French, Spanish, Italian, Russian, Greek, Romanian, German or Polish, he would start chattering away in their language to practice his conversation skills. Marta thought this was pretentious. Marta herself spoke four languages fluently. I did always wonder whether there was a tiny bit of envy on Marta’s side. I don’t know?

Marta was there the first morning I met Jack. We were having breakfast with some friends and he arrived late and he sat opposite me. It appeared that the way I tucked into my stack of pancakes had the ability to captivate him. She always said she had noticed the way he was looking at me and she knew he was going to chase me.

As time went by, she commented more and more on the way Jack and I behaved at parties. She said we both loved to socialize and get involved in dancing and chatting with as many people as possible and we both jumped at the chance to sing. She said she thought he and I could get on very well. However, she also declared that I would be bad for his boastful nature, because I would make him feel even more special, if I responded to his interest. 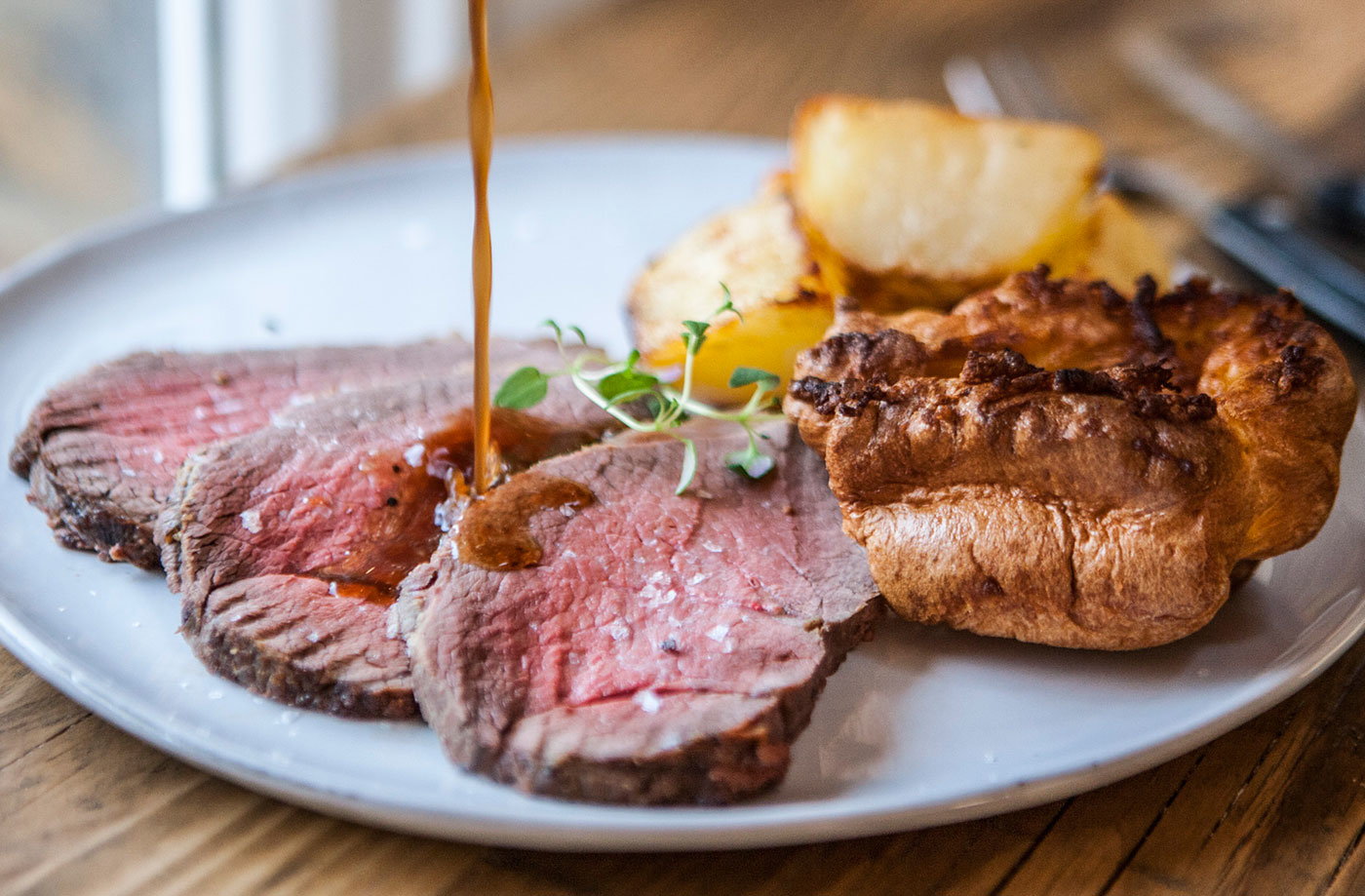 Now, that might sound a bit odd, but sometimes Marta said rather odd things. I never could quite work out her motivation. She thinks outside of the box all the time, she has to working in mental health. For example, she decided she wanted to cure me of my vegetarianism (I have not eaten meat or fish since I was six years old). The way she went about doing this was so bizarre. If we were at dinner and everyone was eating beef, she would moooooo into my ear. If everyone was eating lamb, she would baa baaaa into my ear. Why would making animal noises make me want to start eating meat?

So, I was never really sure if she was trying some kind of reverse psychology on me with what she said about Jack. Was she playing mind games? I could never tell if she wanted to encourage me or discourage me. She has been known on more than one occasion to pontificate about all sorts of subjects and her opinions sometimes knocked me over with the forcefulness they were expressed with. I knew she did not like him. But she kept on saying that he was undoubtedly in love with me.

I had dinner with Marta and her husband Pedro during the week that followed Jack and I sitting down over a cup of tea and Jack saying wonderful things to me. Marta asked me many questions about Jack. She liked to analyse things.

Pedro readjusted his tie uncomfortably as if he would prefer not to be getting involved at all, “He was talking rubbish. He told a group during a business lunch that you had sent him a love letter, that you are obsessed with him, that you think you are married to him.”

I could not help a flush of embarrassment colouring my face, “I sent him a thank you card.” I started to wish that I had not of course.

Marta raised her eyebrows at Pedro and turned to me and said, “He gave them the impression that you had thrown yourself at him. He said you have expressed your passion for him, and that since he is a man he thought he may as well make the most of it and let you.”

“What! What does that mean Marta? Express my passion? Is that what he actually said?“

Marta nodded, while Pedro shook his head, “No, he didn’t say that. Mel, you know what a bunch of guys can be like. It was the other guys who were teasing him. They were saying stuff like you have been harbouring a secret passion for him all the time you have been living together in the same flat. Someone said he should be scared that one night he will walk into his room and find you waiting for him in his bed. Someone else started pushing him to admit that something must have already happened between you and him. A few of the guys were saying some pretty crude stuff, I am not going to upset you Mel – you know what guys can be like when they have had a pint of beer.”

My head was reeling a little envisioning the scene Pedro had just described. I felt provoked but in my determination to see Jack in a positive light I asked Pedro, “What I want to know is what did he say? Did he make sure they knew nothing has happened?“

“Mel, he tried to stop them once he realized they were going too far and being pretty insulting. But as soon as he tried to shut it down, someone pulled out their phone and started showing everyone a photo someone had posted on a Whatsapp group of you and him together, where you are letting him feel your behind. Jack just tried to laugh it off.“

I felt emotions start to flow like lava within me. The happiness my flatmate Jack had elicited within me during our chat over a cup of tea, was now draining out of me like fast flowing water disappearing down a plughole. All sorts of words went through my mind, words that my mother would never let me say out loud.

Marta saw that I had finally had enough. Tears were starting to brim. She sat close to me and gave me one of her huge hugs.