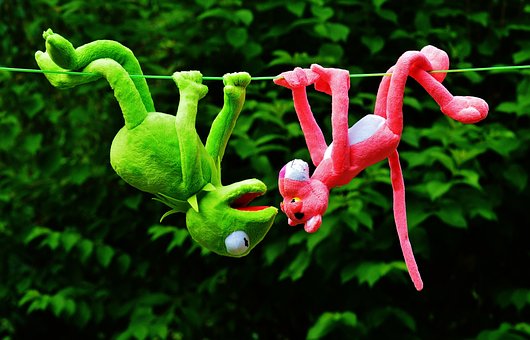 Boys will be boys! Always competing, determined to outdo one another. Egging each other on to perform yet another dangerous stunt. Willing to risk life and limb for the sake of bravado. All for love of the blonde bombshell with the curly tail, for whom both harboured a secret passion.

Last Dad was made redundant. He is still applying for other jobs. But so far none of his interviews have been successful. He has been quite low about it.

Mum forgot to put the hand-brake on when she parked the family car. It rolled down the hill and collided with a bus-shelter. The mechanics at the garage said it was a “write-off”. We can’t afford to replace it right now.

My brother failed his exams. He is still deciding whether to complete this year at university or if he should just drop out and find a job to pay off his credit cards and to help bring some money in to household.

I broke my leg when I was playing soccer. Big Stevie Carter tackled me and I ended up being thrown into the air by the force of his kick. I was on crutches for months which meant I couldn’t start my job as a delivery man for the local pharmacy. That was so frustrating.

It was a pretty rough year for all of us. Dad said we couldn’t really afford a family holiday in Spain this year. Mum said we all needed some kind of a break. She found a budget deal down at the coast. So last week we all headed down on the coach to the seaside, expecting a typically cold grey English February half-term break.

Something marvellous happened. Summer came in February. We all had that feeling that this year is going to be much better than last year.

This is my post in response to the picture prompt provided by Kristian in this week’s 50 Word Thursday. I am going to be honest, I have not counted the words. I d not have the heart to right now.