What is your favourite game or memory involving a game?

My one word reply to today’s prompt is: MONOPOLY!

Why do I like monopoly? It seems contradictory to who I am as a person. In real life, I have no fond feelings at all for the economic system existing today. Greed is disgusting. I profoundly disagree with real-life monopolies and extremes in economic circumstances. 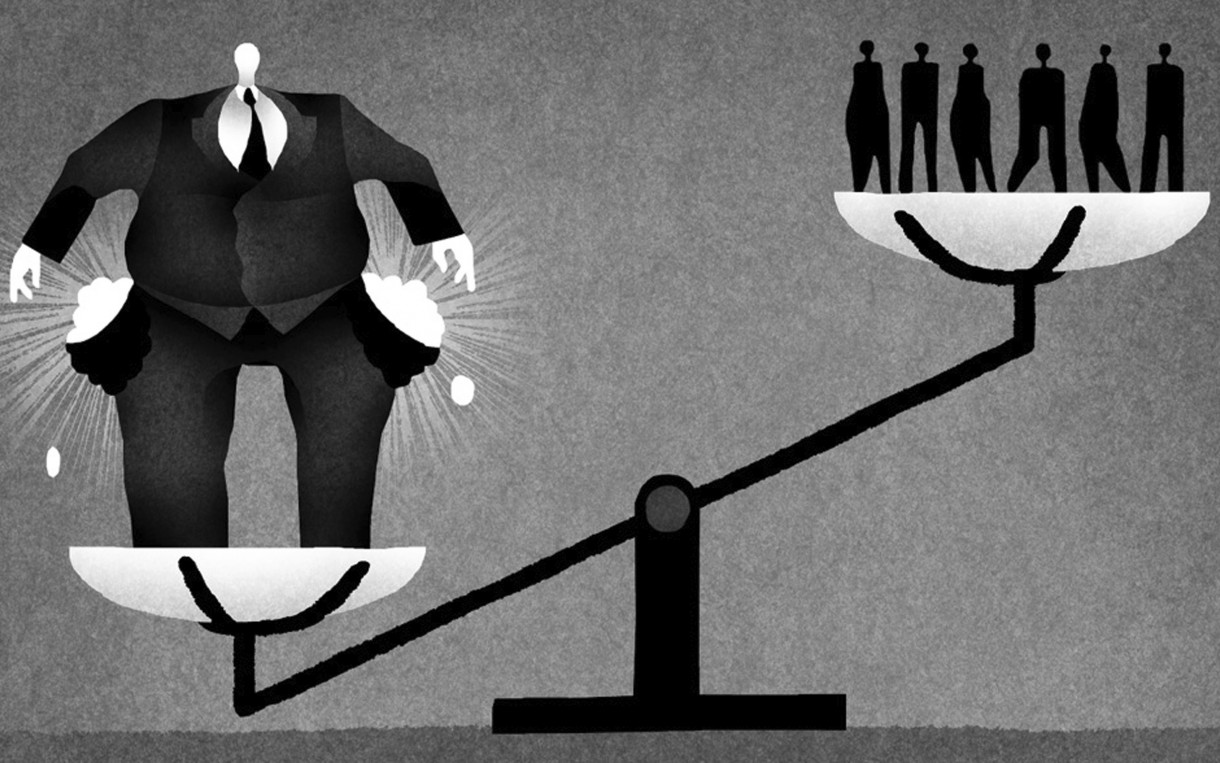 I do not think people should be allowed to become super-rich, while there are super poor people struggling to provide a meagre amount of food for their families. I think the whole economic system is bonkers and grossly inadequate and immoral. And as for all of the pollution and devastation to our planet that big business is responsible for…ugh, it makes me sick.

But I have always enjoyed a game of monopoly. It goes on for hours and there is so much opportunity for banter. We have had many hilarious nights with great characters during monopoly games over the years. I relish the chance for a monopoly night with close friends and family, but I do have to be careful who I play with, because over the years I have learnt that some people (including the likes of Goldfinch) take board-games very seriously. In fact I reckon if I played my style with Goldfinch he would end our relationship permanently!! I wrote about this subject in the post below:

Nobody Will Play With Me!

I think one of my favourites was in The Isle Of Man. I had recently purchased a travel min-monopoly set. We turned up at the ferry terminal in Douglas only to find that the sea was just too rocky for the Sea-Cat to sail back to Liverpool. Several hours after our scheduled departure, we would all be loaded onto a bigger ferry (The Ben-Me-Cree) that seemed to bob up and down like a cork and made us all feel extremely ill.

During the time we were waiting in the ferry terminal listening out for announcements about how we were going to get back to Liverpool, I decided it could be an opportunity to produce my mini-monopoly set. It drew some interesting characters indeed! There was a young boy who was a brilliant player and kept on rolling the numbers he wanted on the dice (I think he was about eight years, his name I can’t recall – was it Joe? I don’t know). There was my good friend Rick, who had taught me how to cheat. There was a married couple who were very posh, but turned out to be a riot! There was a mother and daughter who decided they would be a team rather than play against each other. We also had an older lady (she was in her seventies who was giggling throughout the game.

That game was so much fun. There was lots of banter and teasing throughout. Rick kept on trying to get Joe to sell him property at scandalous prices. Joe was as hard as steel. Everyone revealed a great humoured personality. I loved it! Because it was clear we were having a great time, we ended up drawing a crowd of spectators, who were clearly wanting either our eight year old or our seventy year old player to win.  Playing monopoly with a group of fellow travellers, some of whom we had only just met – so much fun! I would highly recommend travelling with a mini-game or a pack of cards and being willing to play with strangers if your flight/boat/train is delayed. It definitely makes the time go more quickly.

I wonder where on earth my mini-monopoly set is now?

17 thoughts on “I Wonder Where It Is Now”