Another blast from the past! 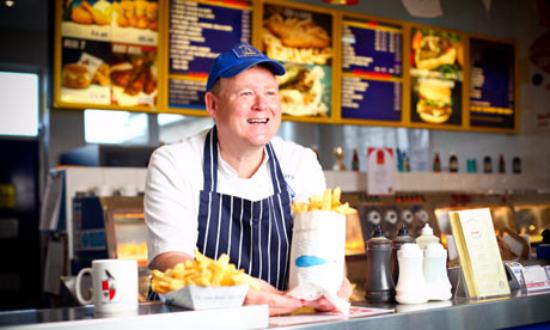