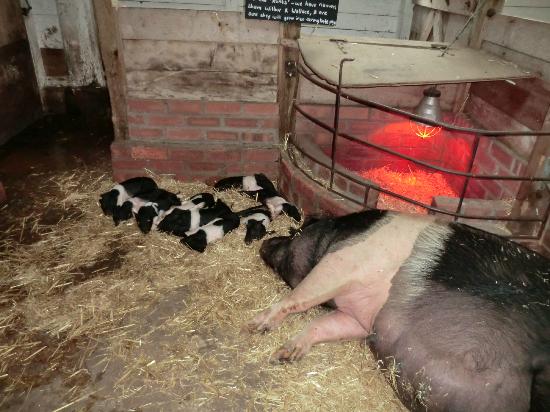 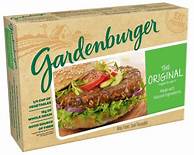 I was desperate for variety in my diet. When I was a teenager, I asked my parents if I could start doing some of my own shopping and cooking. I started using Quorn mock chicken style pieces and making things like vegetable curries (with a jar of curry sauce from the supermarket), vegetarian lasagnes, and using soya mince to make shepherd’s pie and spaghetti bolognese. 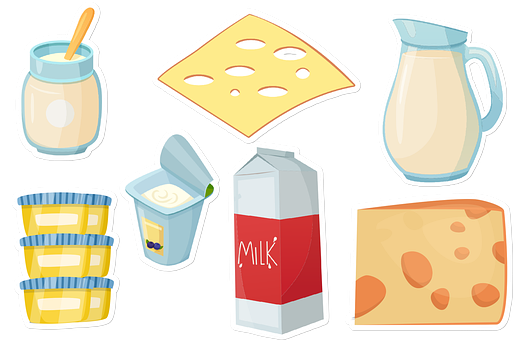 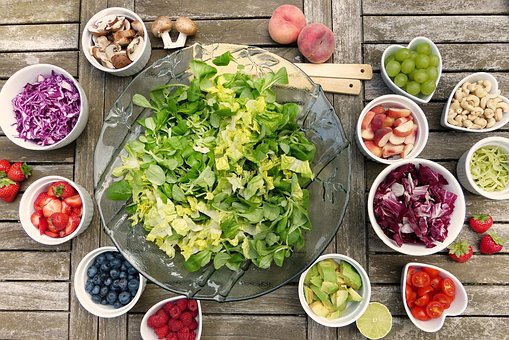