They have all been men who wore suits in their day jobs. But all of them have had hobbies that were different from mine, but fascinating. They all liked music, science-fiction and some form of art.

Jammy (my teenage sweetheart) liked photography. Goldfinch liked to draw and paint. And in between Jammy and Goldfinch, every man I have been out with for any length of time was into something creative. I am including the men who had so many models of Starship Enterprise and other space-craft models in their bedrooms.

They have all been groovers. Real groovers. They liked dancing. None of them claimed to be great dancers, but it was never difficult to get them up on the dance floor.

Now I am in a bit of a pickle. Goldfinch has gone…he is on the other side of the planet. My next date with him might never even happen. Who knows? We have talked about this and I have given it thought. Eventually I may find I am drawn to someone here. But I suspect that will be a man born in the seventies. This Saturday I may be (still undecided) going to a party with a male friend, who is in his seventies – (HOLD ON, THAT IS A SERIOUS TYPO!) – nope, sorry, he is not in his seventies, he was born in the seventies! Not that I wouldn’t go to a party with a man in his seventies – in many respects that would be less complicated.

However, there are two men, both of whom I have known for some time, who have both asked me out several times and made very clear overtones to me that they like something about me. One is much older than me. Twenty years older. He was born in the early sixties. The other, is ten years younger than me. He is a nineties kid!

And to tell you the truth…it feels a bit weird. I don’t want to sound judgemental. I don’t have a problem with age gaps. I have some friends who are married to someone with a large age gap – even women married to much younger men. They seem very happy. 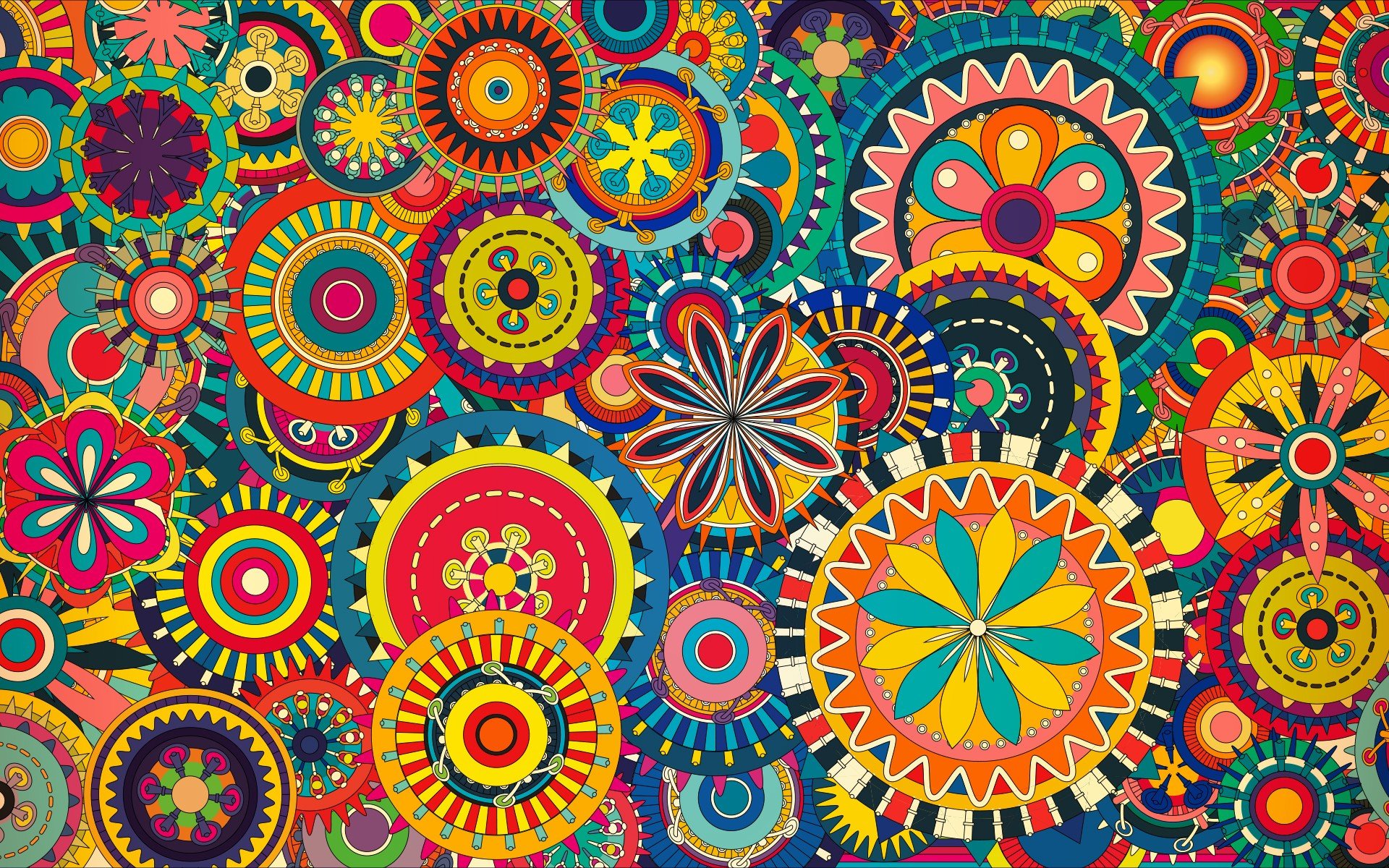 I don’t think it is just their age. It’s also their characters I guess. The younger man, well, he makes me feel old. He things he does, the way he speaks – I feel like a granny because he seems so immature. The older man – well, I think I would find it easier to spend time with him. He makes me feel young – which is a nice feeling. With him, I think the main issue is height. I am five foot eight. He is at least an inch shorter than I am. I think that may be why it always seems as if he is looking at my bosom.

What I really want is a six foot one Australian who is ten years older than I am, but has such a great lust for life that he has the energy of a twenty year old, but all the wisdom of a mature man. I want Goldfinch. Aaaaah sigh!