This week’s provocative (or thought-provoking) question from Fandango, is asking us our opinion on a statement ascribed to Bertrand Russell. Do you concur with Mr. Russell’s perspective?

Why or why not?

At first I wondered what is “the trouble” he is referring to? I have also read a similar quote, apparently from Charles Bukowski, and another one ascribed to Bertrand Russell, that is perhaps a bit more strongly worded: “The whole problem with the world is that fools and fanatics are always so certain of themselves and wiser people so full of doubts.”

I think that is a bit of an unbalanced assertion. It’s a rather sweeping statement! But I am not going to take exception to it, because there is every possibility Mr Russell may have been misquoted, or his words used out of context. Perhaps the statement jarred with me a little because it points to a perceived problem or cause of trouble. I am one of those people who prefers to listen to those who have solutions to offer, rather than taking a critical tone and adding to the list of problems and issues that already divide people. The blame and shame game rarely provides a real solution, but often causes more division.

I do not generally seek controversy or to be argumentative. So I am not going to start disputing what Mr Russell had to say. However, the statement above did convey a hint of superciliousness. My Dad taught me that word when I was around seven years old, and of course, I struggled to pronounce it. But super-sillyness was so close, I was perfectly content with that. Even today, I often deliberately mispronounce it just to cause a reaction!

Well…I do have a few thoughts on this question…although I am struggling to structure them in a coherant order. I will try to divide my thoughts into sections to make them easier to read.

My thoughts turned immediately to the quality of humility. Not that insidious Uriah Heap humility!

So in some respects those who are are intelligent may appear to have doubts – are these “self-doubts”? Or do they realize that there are times when humans learn something new, or gain a fresh understanding, that completely undermines what had been accepted as fact previously?

Having a humble attitude and a modest awareness of one’s limitations, or limited perspective, is a sign of wisdom and intelligence. And it is always a fine thing to show respect for others and learn to express yourself (even on divisive issues) with grace and diplomacy. These are super qualities! 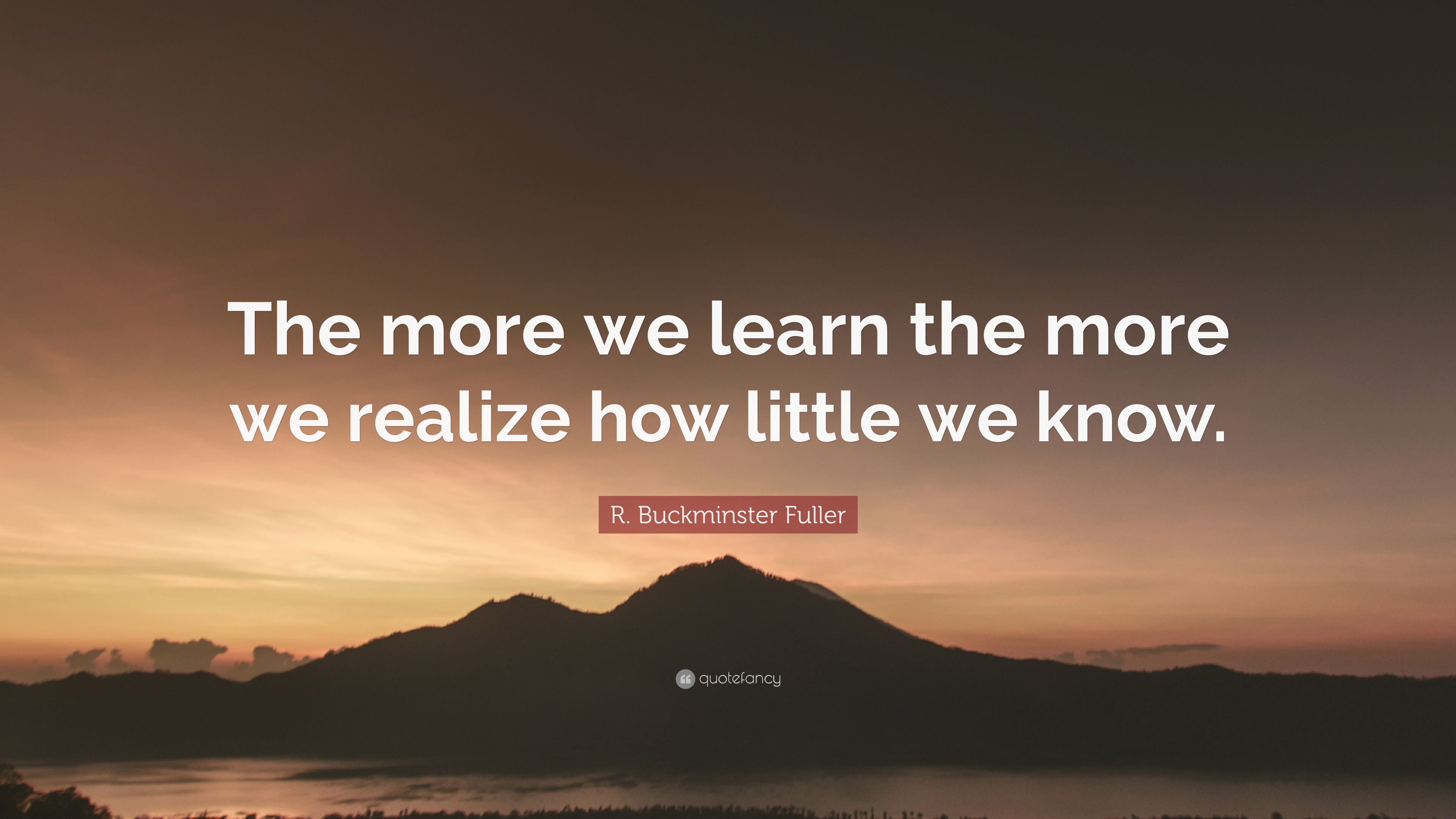 I think most recognize the way a person without understanding and insight expresses themselves may sound rather “cocksure”, as manifest by big bold generalisations, black and white terms that polarise an audience, immature, illogical arguments, using great gusto to make their point, but completely missing “the point”. There is nothing wrong with having deep convictions. But if they cannot be expressed in a way that conveys soundness of mind, then others will question the validity a person’s testimony. Super-sillyness!

Personally, there are some I would just discontinue any discussion with, due to the insulting terms they use about any who do not share their opinion! Their super-sillyness makes them seem rather “stupid”!!! 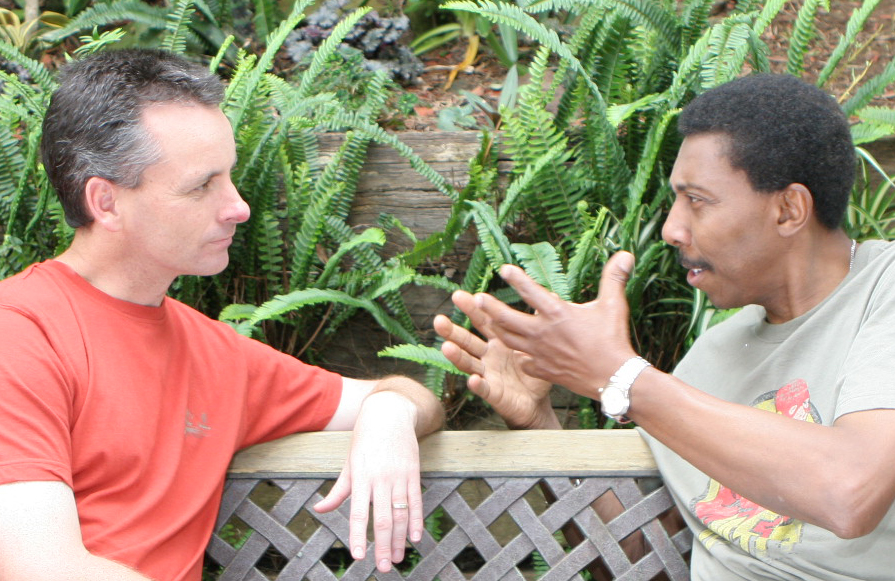 Whereas when you listen to someone who seems to have real understanding, they are often more fluent in thought, they do not alienate their audience, but seek to establish common understanding, and then perhaps to probe any areas that seem to be open to interpretation. They can consider different angles on an issue with empathy, they often have a more marked air of mildness and reasonableness. They invite others to express themselves, rather than shutting them down. Super!

In discussing any issue, it is appreciated when a person shows respect for the views of others in the way they express their own. Those who abandon reason in favour of insulting terms make themselves appear rather more “stupid” than “intelligent” – wouldn’t you agree? I have been at plenty of dinner parties and charity events were there were both the “cocksure” and the more humble personalities – I know who I would rather be placed next to at the dinner table!

My other thought was something that a colleague within the medical profession said to me and others. My colleague (whether they realized it or not) was making a rather politically charged judgment. In their disgust at the outcome of a democratic vote, my colleague said that only “the educated” should be allowed to vote. 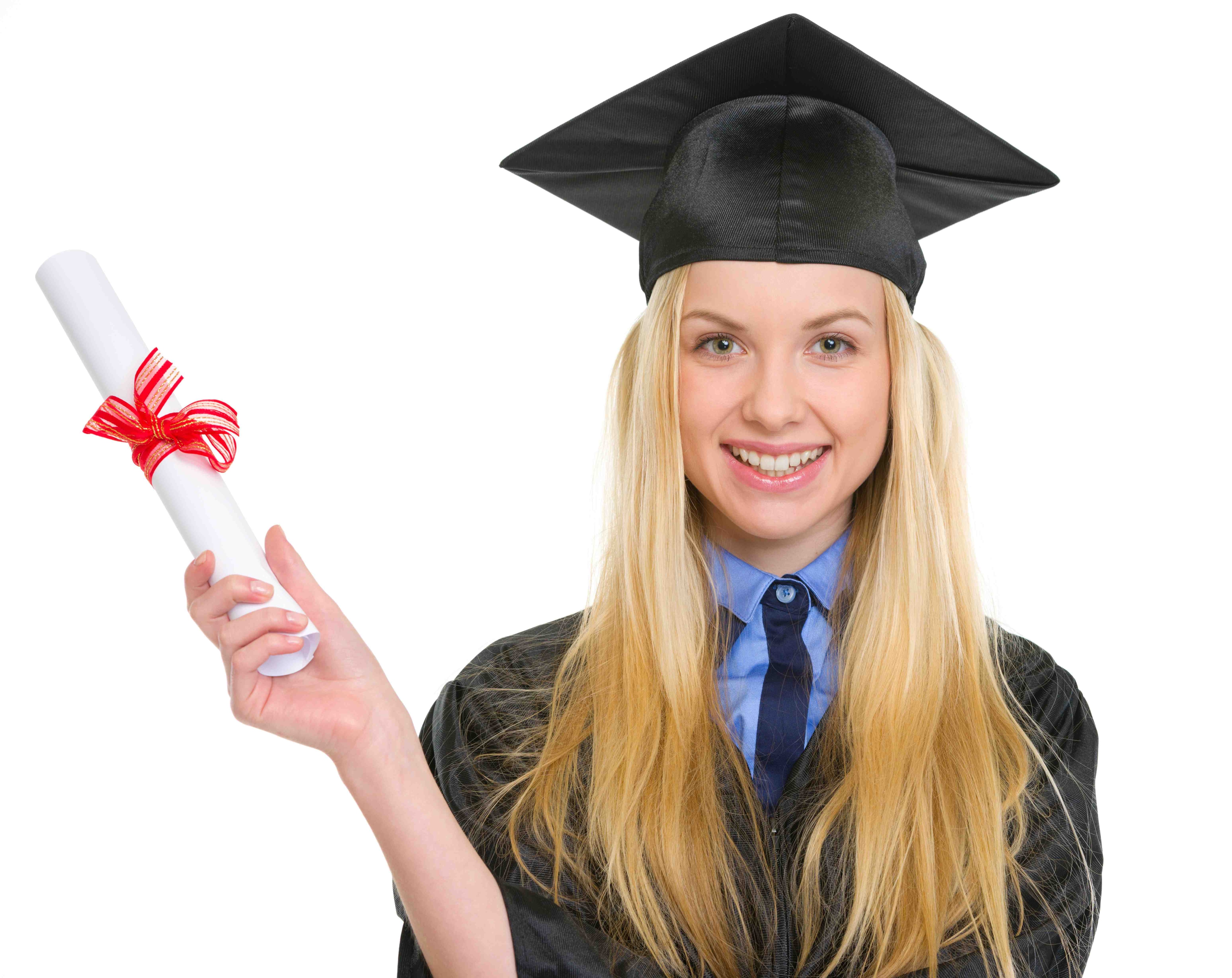 I asked my colleague how they would define “the educated”? They replied that it is those who have attended university and obtained a degree. Now how is that for a provocative statement or question!

Not one to be drawn in to political debates, I merely cited a few examples from my own family and acquaintance of some who achieved very high accolades within education and careers which rewarded them with a high salary and much recognition. However, some of them have shown not only a lack of honesty and integrity, but have even been prosecuted and served crimes.

Whereas, my own dear, salt-of-the-earth, window-cleaning father who left school at the age of 14 without passing any exams, is in my view one of the most clear-sighted, honest, insightful, genuine and wise men I have known! (Yes, I acknowledge, I may be biased.) My father is a very respectful and humble man. He loves people. He has never stopped learning and studying and he has taught all of his children to do the same.

My point was, my colleague was presuming that those who went to university and obtained a degree would share their own political stance. They insinuated that any who disagreed with them, were uneducated, ignorant, stupid! Therefore whether others are intelligent or stupid, full of conviction or showing a level of doubt and uncertainty – is there not the tendency to judge those who do not share our view as “stupid”, especially if they express their views in bold terms, contradicting our own sentiments!

If it’s only whether people share the same opinion as us that makes us label them as stupid or intelligent – well, isn’t that super-sillyness at it’s worst?!!

There are some issues that deeply divide people. They may be political issues, ethical or moral issues, religious issues. But on any issue – is it not being “cocksure” that makes one appear rather stupid? However, is it not those who are willing to humbly listen and understand the point of view of others (whether they agree or not) and reason logically and without bias that show signs of being “intelligent”?

There are times when it is wholly appropriate to make an uncompromising stand on an issue. And it is wise if you can express your deep conviction for doing so in respectful and reasonable terms.

However, in most cases, having a humble reasonable approach and trying to make sure you understand all aspects of an issue, before jumping all over it with your muddy boots, is probably a wiser course. For how can you be sure that you are correct, that you are free from bias and that you may not later change your view? 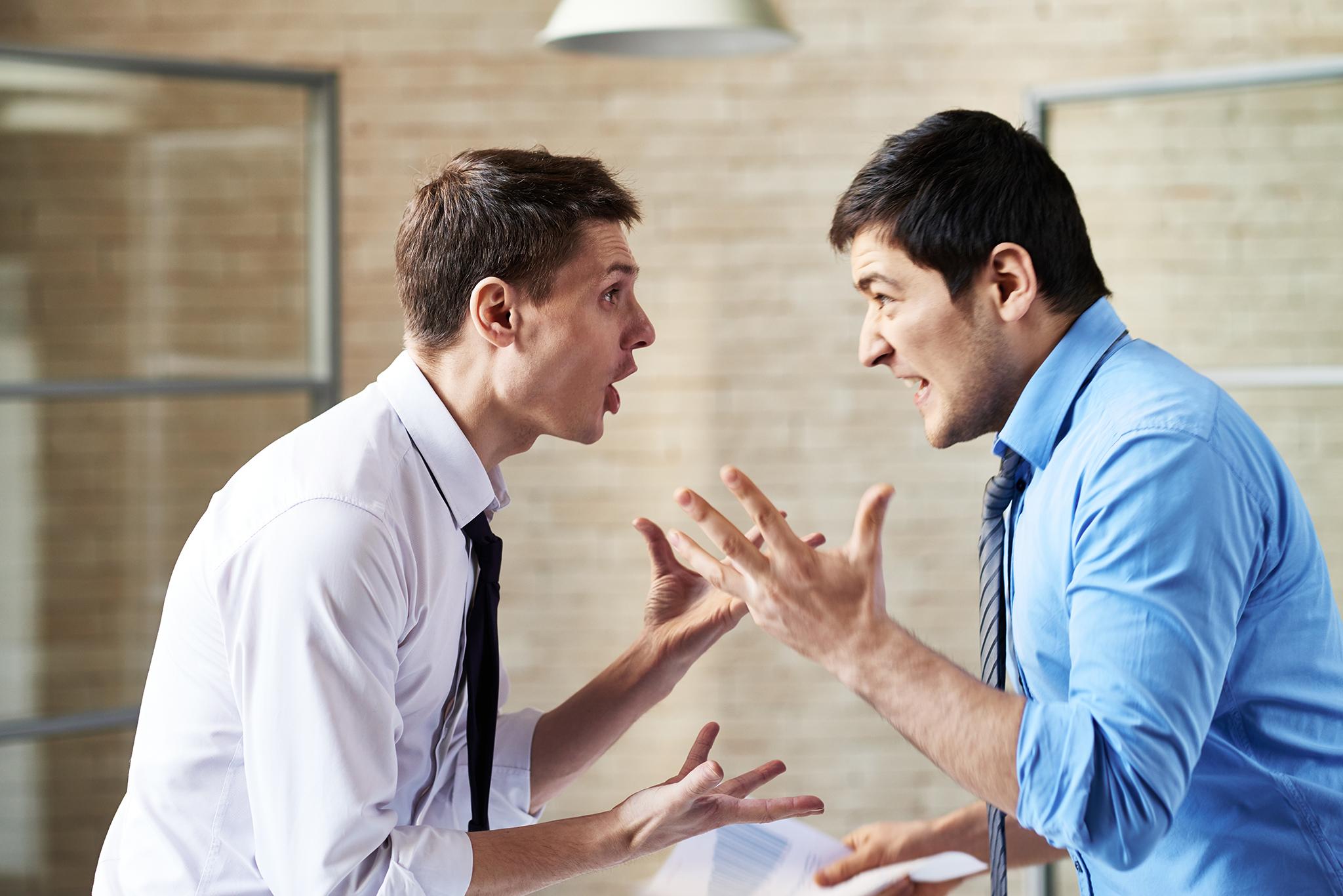 Is it concerning today that many people are easily swayed by others who may be considered as “cocksure”? How many people are taught to reason and evaluate issues from all angles? The times we live in seem to be becoming more volatile and explosive. Some don’t want to consider all angles of an issue. They don’t want to humbly listen to the opinions of others. They seem to prefer sweeping generalisations, forceful statements that polarise listeners. There seems more of an atmosphere for divisions, deep divisions. Does this indicate a concerning level of “stupidity” and an alarming lack of “intelligence”? A whole load of super-sillyness!!

What does superciliousness mean? Here is one definition:

Having said all that – a little sillyness is not a bad thing – but super-sillyness is definitely something to avoid at all costs!