There are a long long list of things that I never thought I could do…and yet I did!!!

When I was a child I was lively, yet painfully shy at times. I liked to read and write and play sports and climb trees. I was a great swimmer. However, outside of that I did not think I was very talented or capable. I did not think I had the potential for anything much. But life is full of surprises, 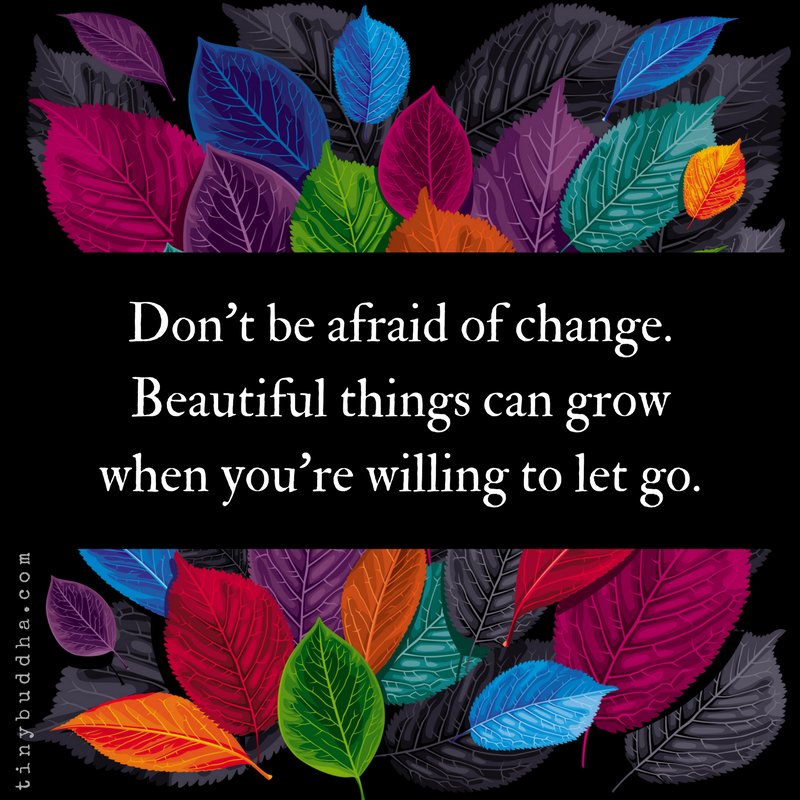 I learnt not to be afraid of change and new situations. I was very secure living in the family home I had grown up in around people who had watched me grow from birth. Leaving home was a frightening. I learnt so much about my potential and my ability to learn and be trained. I also realized my parents really had taught us every life lesson we would need to guide us with new decisions. I found myself in situations I never imagined myself in and experiencing things I would never have even allowed myself to dream about. There is a very long list of things:

I found it very hard to decide which of the subjects listed to write about, so I will just mention one situation. I worked at the head office of a major retail chain for eight years. From the age of eighteen to twenty-six. I worked there part-time, but I was paid a full-time wage (that was because I was doing the same amount of work that two full-timers used to do before). Because I worked part-time, I was able to spend a lot of time on voluntary projects for various charities.

I was invited by a friend who co-orinated many projects in the south of England to move to a part of the country where the cost of living was high compared to up north, and therefore there were not as many volunteers. There were a lot of projects in that area waiting for more volunteers. When I handed my resignation letter in to my manager in the finance department I worked in, she asked if I had a source of income arranged in the south. My plan was to move and then apply for jobs. She made sure that the company I worked for very kindly helped me to relocate to the south of England and arranged for me to have a part time job in a neighbouring town to where I was living.

It became obvious very quickly that the journey to and from work was epic. I was travelling for longer than I was working. I gave in my notice and started to apply for other jobs in finance. But I only saw full-time roles advertised. That’s when I was offered a job as a private cook catering for a household. My reaction was: “BUT I CAN’T COOK!” They laughed and said I would be fine, they liked me and trusted me. They even gave me a cop of Delia Smith’s famous cookbook and told me to read it and refer back to it whenever I was in doubt.

I absolutely loved working as a cook. I cooked and baked everything from scratch. I learnt so much. It really boosted my confidence. I realized I did not ever want a desk job again. From then on I preferred physical work where I could learn new skills. I also found how much I loved being in people-orientated jobs and working out in the fresh air.

Again and again, I found myself earning my “bread and butter” through work I NEVER THOUGHT I COULD do…and yet I did!!!

LIFE CAN BE SUCH AN ADVENTURE!

This post was in response to the weekly writing prompt created by Sarah Elizabeth Moore.

Please feel free to create a post of your own and pingback to Sarah’s original prompt below: