The first party I was invited to when I started high school was awful…mainly because I was so awkward and shy!  It was so weird…I still remember how embarrassed I was throughout every moment.  What did not help…is that I didn’t even know I was going to be at a party, it was a surprise to me and to my friend. 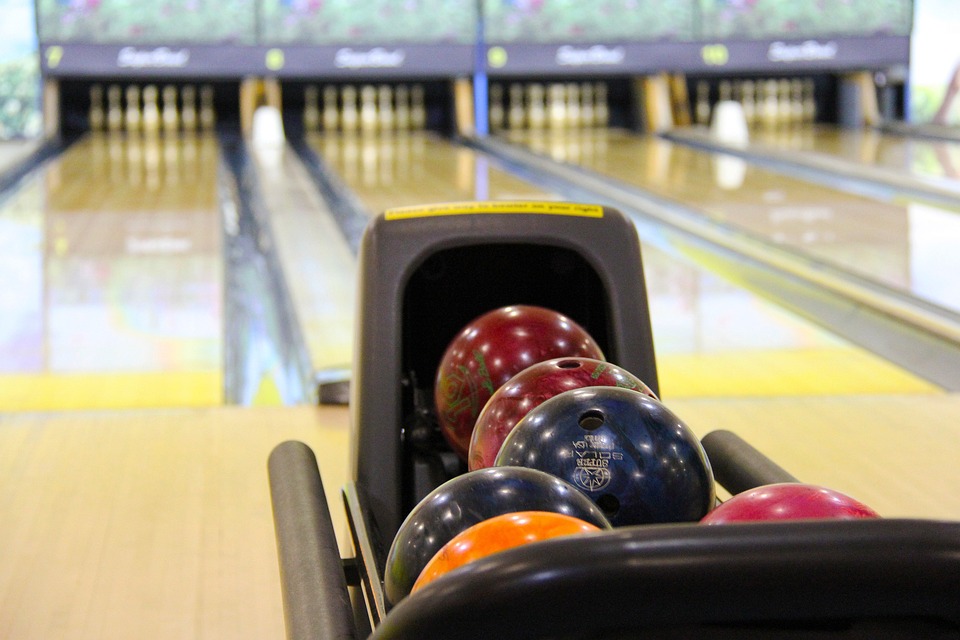 I dreaded moving on up to the big school.  I did not want to be a teenager.  I didn’t understand the change in attitude and behaviour.  I didn’t know many people.  The two boys from my primary school were assigned to different forms than me, in the other half of the year, which meant we didn’t see much of each other at all.  I was all on my own with a class of complete strangers.  The level of shyness I felt was almost debilitating.

However, on my second day at school, a girl at the front of the queue on the way into our form room turned around and counted, “one, two, three, four, five, six…we are going to be friends.  We are all going to sit together and we will be gang.”  There we go….it was as easy as that apparently.  From then on I was attached to the other five girls throughout my entire school life.

My first day in Year Seven was a Thursday, early on in the September.  I was at school for two days and then…at the weekend, Milly, who must have been six years of age, came from a party with some left-over cupcakes.  My Dad and I ate a cupcake and then both of us were unable to keep any food down for a whole week. The worst food poisoning I have ever experienced.  Debilitated by a cupcake!

So, I missed the following week at school.   When I was back at school, my five new little friends were very sweet and all said they had missed me.  Three of them had come from the same primary school as each other, which was in the village I had been born in. They were all talented musicians and could drawer and had the most beautiful hand-writing. The other two came from a primary school that was very close to the high school we now attended.  They were very good at sports.  All six of us were generally cheery and fun-loving and friendly.  For some reason they seemed very fond of me.

I am sure it helped me to have been adopted into a little group of friends so early on. After about three or four weeks, one of the girls came up to me early in the morning just after I had arrived and told me that one of the other girls had a question she wanted to ask me but was a bit nervous.  I asked what was the question.  Her answer surprised me, “she wants to know if you will be her best friend.”  I was amazed really.  And that was that…I had a best friend throughout the rest of high school.  She was a great best friend…so creative and imaginative and full of ideas.  She gave me a confidence I didn’t have before.  I would support her and help her carry out all her plans.

It was around November when my best friend invited me over to her family’s home for tea (that’s what we called dinner) after school one night.  She said I could sleep-over too but I was so shy that I asked my parents if they could pick me up instead.

My best friend told me to take some clothes to change into when I arrived at her home.  I asked her what kind of clothes.  I wore green shorts and a scruffy red T-shirt or, denim shorts and a sweater that said “I love California” on the front…but all my play clothes has tears and holes in.  I whinged at my parents that I needed new clothes if I was going to go to my friend’s home.  I ended up with the most hideous pair of leggings with a rose pattern on them.  My friend thought they were so odd she teased me about them for the rest of our school years.

I remember the evening that we finally went to her home after school and her mum told us that she had arranged a surprise and she was actually taking us bowling…American ten-pin bowling.  My new best friend was delighted.  I was scared.  This was a new experience for me and I didn’t like new experiences without one of my family with me.  When we arrived, there were a group of her friends, who were all strangers to me, waiting for us to arrive.  I lingered in the background shyly whilst these faces I had never seen were giving wrapped up packages to my best friend.  I was terrified.  I had never been bowling before.  It was quite noisy inside and there were lots of people cheering and laughing.

I had no idea that we had to exchange our shoes for bowling shoes…how I wish I had taken some socks.  Bear feet into communal shoes – eeeuw!

I was so nervous…I didn’t know what to do…I could not believe how heavy the bowling balls were.  My first turn was disastrous and just went straight into the gully…or whatever it is called.  I did not know what to say to all these other eleven year old kids I had only just met.  I felt so awkward, so embarrassed and so self-conscious in those ridiculous leggings that everyone was teasing me about.

My best friend’s parents had arranged for drinks and snacks for all of us and then from nowhere a cake appeared.  It was a pretty fantastic cake.  Because I was vegetarian, I had missed out on the beef burgers everyone else was tucking into, so as soon as I noticed the cake had arrived, I wandered over to it and began hacking into it with a plastic knife and helped myself to a large slice.

A moment later my best friend’s mum appeared with a cake knife and stared at the cake in horror.  She immediately spotted me munching away, and gave me an angry frown.  She showed the other adults and they whispered about it, and I could see them trying to tidy up the mess I had made of the cake.  Moments later they picked the cake up and started walking toward my friend and singing “Happy Birthday”.  I had no idea it was my best friend’s birthday.  I bolted…there I was with cake all over my hands and face…I could not believe what I had done!

Honestly….I wanted the earth to open up and swallow me up.  I was so deeply embarrassed.  When my parents came to pick me up later I told them I never ever wanted to go to a school friend’s house for tea after school ever again.

Goodness….that first year of high school at eleven years of age was so painfully awkward…I kept on making a fool of myself because I was with a bunch of kids I did not know, who were introducing me to new experiences that I had never known before. Still, for some reason my friends loved me.

There were other bowling nights…I became quite a dab hand at bowling and always remembered to take socks.  I never let my parents buy any clothes for me again…the rose leggings were abandoned.  I am kind of glad I survived eleven…even though I learnt that my face had the potential to turn every shade of crimson.