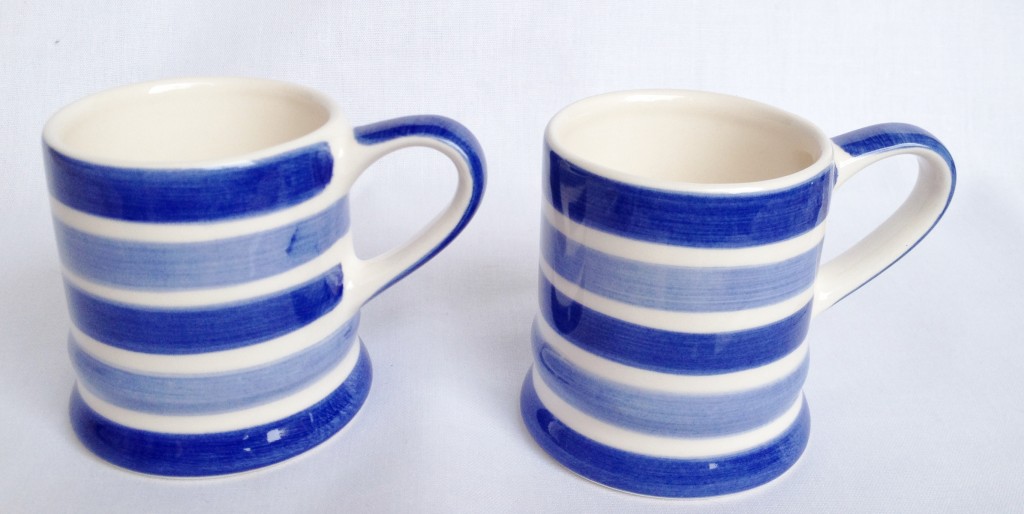 On the Sunday morning after the awards show the night before, I lingered in the kitchen at breakfast time wondering when Jack would appear. I wanted to sit down with him again in the kitchen as we had done the weekend before. We needed to sit down over another cup of tea and straighten things out. Recalling how unexpectedly well that conversation had gone spurred me on. I knew Jack could communicate if he chose to, could be humble and kind and wonderful.

So…I headed out to meet some friends. We went for a walk, across one of my favourite parks on London and finished with a steaming cup of tea and a slice of toast. It was a lovely day. I couldn’t stop thinking of Jack and the conversation I was convinced we needed to have.

When I arrived back at our flat, Ella was cooking in the kitchen.  I went in to make a drink and she asked me if I had seen Jack. I told her I had seen him briefly the night before and he and I had agreed we would talk.

“You need to talk to him Mel.  Go and tell him you are here and you are ready to talk.“

I nodded and hastily ran to the door of Jack’s room.  I knocked quietly and waited.  There was no answer. I knocked more firmly and waited.  His door opened.  Jack looked at me with a serious expression. 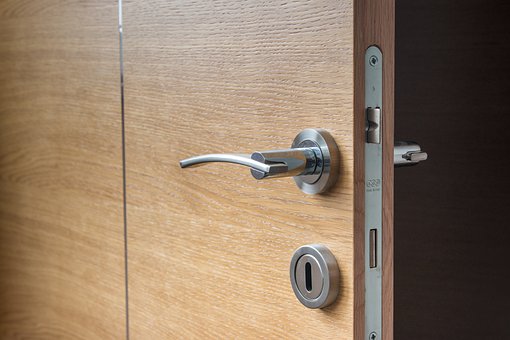 “Ella is cooking right now. Should we talk somewhere else?“

Jack shook his head, “Let’s wait until she has finished.“

I wonder if Jack realized I was disappointed. He told me he was rather busy and he closed the door to his room.

Reluctantly, I went back to the kitchen and told Ella what he had said. Ella told me that her and Dean were going to be going out as soon as Dean was home and had showered (he had been playing football). She thought it a good idea that Jack and I might have some privacy.

Once Ella and Dean had left the flat, I waited for a few minutes and then put the kettle on. I made two mugs of tea and then returned to the door of Jack’s room. I placed both mugs in one hand so I could knock again and waited. Jack opened the door.

“Ella and Dean have gone out for the evening. Can we talk now Jack, before the others come home?“

“Mel, I haven’t really got time for this. Can we talk another time?”

I couldn’t believe he was trying to wriggle out of talking. It had taken three months before he had finally sat down to talk, I couldn’t bear to think of postponing another conversation that we desperately needed to have. But I submitted to Jack and said that was fine.

I poured one mug of tea down into the kitchen sink and took the other with me back to my room. I  sat down at my desk with such a mix of feelings. I reviewed everything that had happened and felt I had a right to ask for some of Jack’s time. Could I go back and knock on the door to Jack’s room yet again and insist we talk?

My phone started to buzz. It was Marta. Her dramatic tones startled me. She sounded furious.

When Marta had said all she had to say, I told her I needed to go, but thanked her and promised I would talk to her later.

For a start, how can you cheat on someone whom you are not in a relationship with? This was prompted by the photo Brian had posted of he and I. I scrolled down the comments. Jack was silent. He was not trying to contradict any of the comments posted by others. He had let people, some whose names I recognized and others I did not, make horrid remarks about me.

I did feel angry. Jack should be willing to talk. If he wasn’t, well, I just felt I could not endure this tempestuous situation in the flat like this.

So here it is, my big confession. What did I do next? 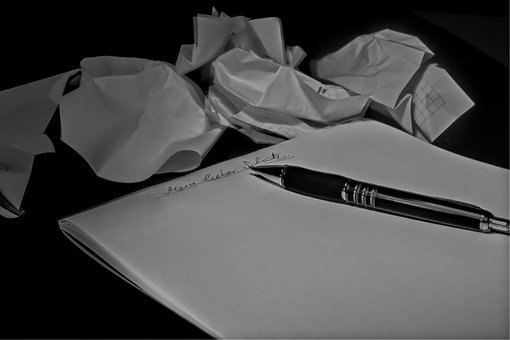 I wrote a note to Jack.  I basically wrote that if he was not willing to talk now that I was doubtful he would talk at all. So I said, I felt this was my only way of communicating with him.  I said I had heard so many rumours that week and I had reason to believe that he was involved with them.  I said I was really hurt.  I said this time last week when we had talked, I had truly believed he wanted us to be friends, but I no longer was convinced I could believe him.  And…I asked him to give me my thank you card back!

I pushed the note under his door and ran down stairs and went out to buy some milk. Jack guzzled milk, and I was always coming home to find no milk in the fridge. I had just used the last drops in the tea I had made. Jack had this hilarious habit of opening the fridge to find no milk and yelling “Where is Mel, she has forgotten to buy milk!” I was always buying milk. I hardly drank any, just a tiny drop in a cup of tea, because I am slightly intolerant to dairy (although I love cheese, it does not like me). There was a shop at the end of the road, but I thought it might have closed at 5pm as it was Sunday. So instead I walked to the local petrol station to buy milk.

When I crept into our flat and silently made my way into the kitchen to put the milk in the fridge and then returned to my room. There was the thank you card sitting on my desk.

I felt pain and horror gush into my heart as if I had been stabbed. I knew what I had done was wrong. I could only begin to imagine how hurt and angry Jack must be.

You know I am going to make another confession. I sometimes forget men have feelings. I presume I can count on their mental and emotional stability. They are always pretending they don’t care, that they are indifferent, that they can’t be offended, that they think women are daft for becoming emotional. But it is a myth. Men truly do have feelings. Their hearts can bleed terribly. A woman can really hurt a man!

I had hurt Jack. I knew it. I sat there sobbing as I had never sobbed before. I had hurt the man I loved. I no longer really cared what Jack may or may not have said or done.

Something awful happened later that evening…and half of it is sitting waiting in my drafts folder for me to have the energy to finish. I will get to it at some point, and then we will put Jack back in the box for a while until I am ready to let him out again. After sharing what happened between Jack and I that night, I need to rest.

18 thoughts on “Would There Be Another Cup Of Tea?”