This is another one of my 2018 posts, but it is special. I met Goldfinch the night the clocks went back an hour, the last Saturday in October 2017. This post celebrates very happy memories of a man who came into my life during a troubling time for me.

Nope…I won’t ever forget him!

On the last Saturday night of October each year the clocks fall back one hour here in England. Well, I think the official time is 2am which technically makes it Sunday morning. But for most of us, we know that it is Saturday night that we feel we have an extra hour sleep and wake up on Sunday feeling far more refreshed than normally. This time last year (October 2017), one year ago, I was away from London.  I had a week off work and was visiting friends, first in the Midlands and then in the Bristol area.

It took less than five minutes for me to feel comfortable with him. He was the brave one, approaching a stranger. He said hello and asked me some perfectly appropriate formal/friendly questions. He gave me plenty of space. I think he understood that I had my guard up. I answered his questions without imparting any information about myself and I was not particularly friendly, more matter-of-fact, nonchalant. I thought he was just some bloke who was out to enjoy himself (I was not interested in that) but I humoured him because he was not guilty of anything inappropriate or offensive. In fact he was effortlessly gentlemanlike. He naturally knew how to behave, how to conduct himself, how to make a woman feel at ease with him.

As we talked, I realized there was a lot to talk about, things we had in common, points that were of great interest to me. Because it became so noisy, he moved a little closer. I felt so glad that he did. I started to feel excited. I don’t know whether it was me or him, but suddenly we were holding hands while we were talking. Before I could tell what was happening, I was completely enchanted by a complete stranger. But I have never had a moment’s regret that I fell for him so quickly. 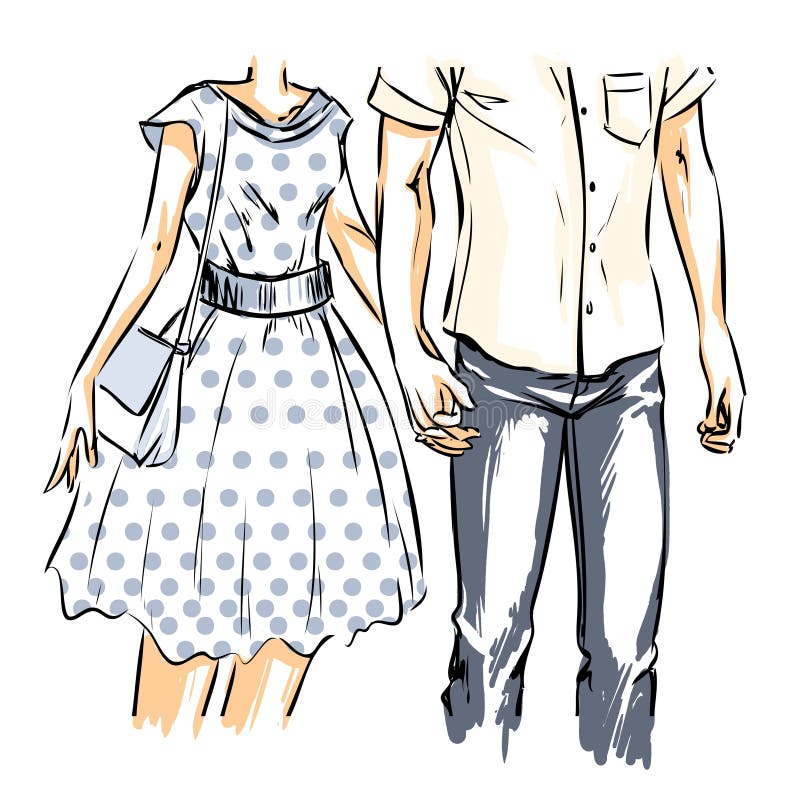 I remember the following weekend we carried on talking, I asked him a million questions in my earnest desire to get to know him. We walked through the woods nearby the little nest. I told him all about my memories of high school friendships for some strange reason. I loved that we had been holding hands throughout our time together. 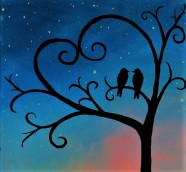 I think he realized I was already becoming very sentimental in my new found enthusiasm for him. He reminded me of what he had told me the week before, he is in England on a temporary basis for work. I tried to reassure him not to worry about me. I understood completely. All I wanted was to enjoy whatever time he had available before he left.

I hope Goldfinch has enjoyed himself even half as much as I have. I have been so happy, so content, so full of love and affection. I sometimes wonder if he has any idea how much of a blessing and bonus to my life he has been.

I cannot ask or expect him to change his plans or the course of his life for me. I know he has to go back to Australia as he said all along.

However, I have realized for some time, that he is one of the few men, perhaps the only man, for whom I would be willing to change my plans, or the course of my life for. But what do you do? What do I do? Sometimes, the turbulence within our own heart makes it so hard to think clearly. What I think I should do is sleep on it. 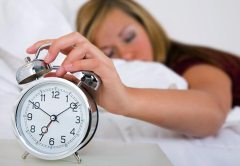 This year I should use my extra hour sleeping, catching up on all the late nights and early mornings with Goldfinch and wake up tomorrow morning refreshed and hopefully with a clear mind.

One thing I have said to him several times is that if he is ever ill…he must call me so I can go over and be his carer (he likes the idea of me being his naughty nurse!) and devote myself to his every need. I do mean it. And to be honest, I can see that for the present, Goldfinch needs and wants his freedom to fly wherever he wants at any moment. The only way he would ever want the permanence I so desire is if his wings were broken. I think then he would be glad and grateful of my steadfast devotion. After working so long in palliative care…I know I have it in me to give him love on a scale he may never have imagined.

I am never going to forget my Goldfinch. He is going to be a part of me for the rest of my existence.

26 thoughts on “How I Used My Extra Hour Last Year”