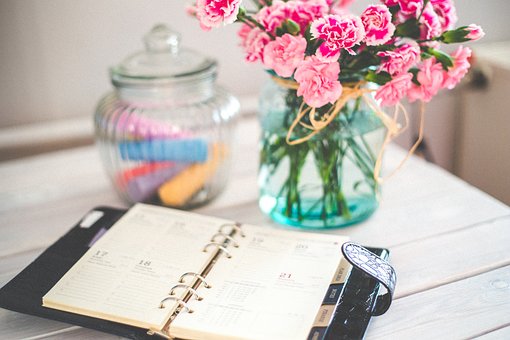 Fandango has asked WHAT OUR PLANS FOR SEPTEMBER ARE. Plans! Plans!!! I thought 2020 had blown the idea of making plans right out of the water!!!

I am just fighting to get myself some kind of routine resembling the one I had before this year. Officially I am back to my normal hours, however I am not yet because I need to help cover the holidays of my colleagues (as they are covering mine when I have had time off recently). Also our students are hoping to go back to university soon, so we will lose them from our team. So (paid) work is eating up too much of my time.

My hope is to increase the amount of unpaid work I do for charities. But at the moment we are limited in some of our activities. So in some ways it may be wise to utilise this time to build up some funds so I can be available when we are allowed to increase our activities.

But in all honesty…I am not looking all that far ahead right now. One day at a time, one week at a time. I am just trying to endure in many respects. But I try to make sure I make time to enjoy life too. Jack is wonderful at helping me to enjoy life. I want to make the most of every moment with him!

My plan for September – to survive. To endure and to enjoy. I might have to pull some warmer clothes out of storage too. We’ll see. No matter what happens…I will keep singing!

This was my response to the FANDANGO’S DOG DAYS OF AUGUST for today:

14 thoughts on “Is “Planning” Permitted Now?”