I have a fascination with history. I am often astonished that so many nations committed wicked acts feeling vindicated. There is a lot of disgrace recorded in history books. But there have also been some true heroes. Such is the record of mankind, so many being swept up in their own interests, their own wealth, their own glory…and yet some living a life of true integrity and proving exemplary. I feel proud of those who have lived courageously, adhering to ways of goodness and peace. 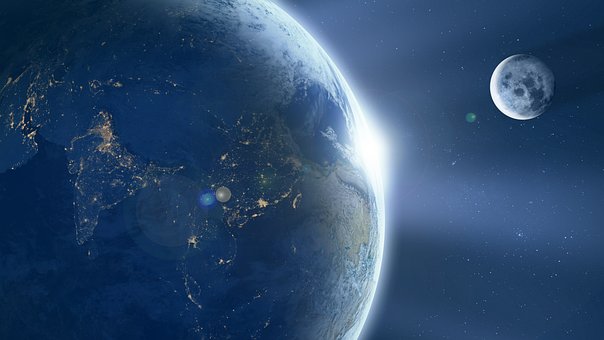 I guess I was thinking of some of what I have been reading recently when I worked on my answers to this week’s SHARE YOUR WORLD questions from Melanie, the creator of sparksfromacombustiblemind. You can find Melanie’s questions in her post below:

How do you think you’ll die?  IF you do think about it?

I don’t know what tomorrow will bring. Do I think about death? No. Death is not part of plans at all. I have seen death many times.

Working in with patients who were terminally ill for around eight years in total meant that I was sometimes with a patient, holding their hand as they took their last breaths. I always felt it was important to give them every care, every comfort, every dignity right to the last moment (and even after they had died). I guess I would hope that someone would be there to help me if an illness ever cut my light short while we are under human rulership which is unable to eliminate disease.

If I had to die, I would want it to be for right. What do I mean by that?

Years ago, I met an amazing German woman who had spent her youth in concentration camps before and during World War Two. But it was the story of two of her older brothers that astounded me. The family were not of Jewish ethnicity, they a typical German family and lived by their Christian faith. Although they paid their taxes and obeyed the law, they refused to use a common salute hailing Adolf Hitler as the source of salvation, because they viewed Christ as their Saviour. They also refused to join the German army. Why? Because they were determined to obey their Creator when a human rulership asked them to do something they knew was prohibited by their Creator. 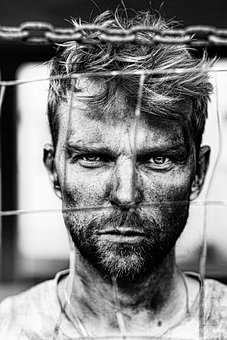 Two of her older siblings were executed by Nazi soldiers for their stand. She still has the letters her brothers wrote before their deaths. These courageous young men were at peace. They were fully convinced that they were doing the right thing. They wrote wonderful letters empowering their family and all who would do what is right. I was deeply moved by their words. They were not alone when they died. I am sure they were being empowered by the Sovereign of the Universe.

They are still an inspiration to me when I think of their words. I am so impressed by those who have integrity like that. Around the earth today there are thousands suffering terrible conditions in prisons where they are incarcerated because as true Christians, they do not want to train to kill. When I learnt of their outstanding courage and faith, I was so proud that they are willing to take a stand for what is true and right and good. 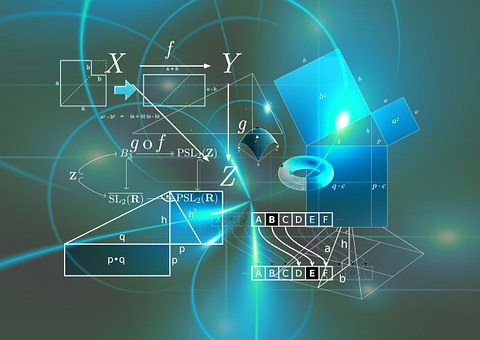 Online screen name? Is this the name of a blog? Or an actor’s pseudonym for the screen? I am sure there are plenty of odd screen names out there. I am just not sure that any unusual names have made an impression on my memory.

Hold on…doesn’t Elon Musk have a child with a weird name? Hardly a name at all, more life an algebra equation. But as long as that child receives love, protection and guidance…the algebra equation name is probably irrelevant.

What’s invisible that you wish people could see?

I guess 2020 has thrown up the wish to see harmful viruses and bacteria.

Before this year I would have said that I wish you could see emotional pain. Sometimes you can tell someone is hurting because they are in tears etc. But I am convinced that an enormous of amount of people live their life regularly putting a brave face on, hiding their pain. I have often wished I knew who was about to break, so that I could offer some kindness and support to them.

In fact, it became a theme of my Annabelle Riley three part series LEARNERS AT LOVE.

This is part of Chapter One from the second book “Where Is This Place They Calle “Home”?:

If you are sitting next to one of the small cabin windows on the Swiss Airlines flight from Chicago to Zurich, you’ll find the view either obscured by layers of thick white cloud, or on a clear day, miles of grey blue sea stretch out below. From a height of 35,000 feet the ocean below may seem calm and serene. However, a long-distance view can be deceptive. From so far away, we may fail to recognise that raging waves are crashing against each other as an angry wind whips up more turbulence.

How many of the people we pass each day are successful in maintaining a serene composure, whilst hiding raging emotions that surge within them? If we really knew the battles that others faced, the storms brewing in their lives and the secrets they are terrified to share, perhaps we would prefer to keep a safe distance.

My main character has been hiding her challenges, her emotions and her damaging behaviour. The secrecy she has tried to maintain, the pretending, the hiding, the fear of admitting her problems has caused her damage and strained her relationships with those closest to her. The books are partly about finally facing those challenges and mustering the courage to ask for help to deal with them. They are a lesson and an epic journey in life and in love.

It sometimes alarms me that there could be people walking past me who are crushed. They might be carrying huge burdens on their heart, scars from the abusive treatment they have faced, overwhelming anxiety. I just wish I could see who is deprived of love and kindness, respect and neglect, warmth and encouragement.

If over time you replace parts on a car, at what point does it stop being the same car you bought? How many parts do you need to replace to make it a new car?

Wow – I so don’t have any intelligent answer for this question.

I guess for it to be a 100% new car you would have to replace all of it’s parts at the same time, making it an entirely different car. Because if you were only replacing parts gradually, it would always be a mix of new and old.

How many parts are even in a car at all. I don’t know??? Hold on, I will ask Google. Google says there are an average of 1,800 parts in a car. Goodness, you learn something useless every day don’t you.

How about a couple of car songs to finish on?

2 thoughts on “Courage In A Corrupt World”