I have mentioned a handful of times the lovely young woman that I met out in Australia last year. We have kept in touch since. Last August at her recommendation, I travelled to the other side of London to attend a conference attended by around 10,000. It was called “LOVE NEVER FAILS!”…and it was very special.

In fact it was very shortly after that event that I received a phone call from Jack, after which, he and I made peace. I often think I needed to hear the program at that conference which discussed what love really means, in order to prepare my heart for Jack’s contact.

Well…this year, my Australian friend told me that to ensure the safety of the many millions who want to be educated to live under a much better way of this earth being governed, the conferences they normally hold will not be at arenas or stadiums. They are online. When she told me the theme I was surprised at first. The theme is about happiness. Millions will be learning what brings true happiness, and how to cope when stress and challenges threaten our happiness.

But to me, despite challenges (often human-made), life on earth offers a wide range of satisfying work, meaningful relationships, beauty and inspiration from nature, pleasure from all the good food, music and colour that enhance life and make it vibrant. (I know that some people live in areas where man’s government has been so utterly disastrous that squalour exists.) 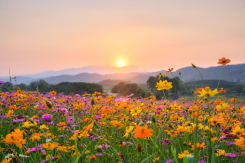 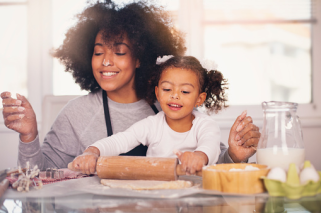 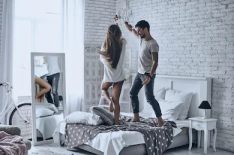 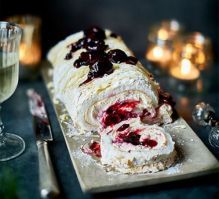 On Tuesday, Jack and I listened to part of the conference, including a beautiful section about the joy of creation around us…it was very special. But it made me realize, this is real education. It’s so wonderfully constructive. It is so uniting, so encouraging, so inspiring. These conferences are exceptional, whether at a physical arena or within a virtual arena. 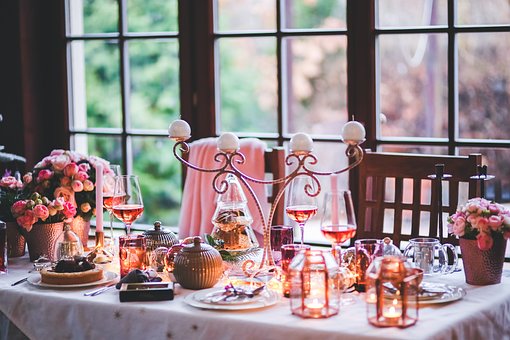 Often at dinner parties (before the you know…do you remember dinner parties?) my friends would start debating all the issues in this world (as in the political-economic system) and they would go round and round in circles. Layers upon layers of problems humans have caused themselves. The short term remedies that did not work…you know, like putting a band-aid over the puncture in a tyre.

When I used to talk with Goldfinch (who is keenly aware of some of the injustices in the world and industrial practices which pollute our beautiful home) about some of the big issues that mankind face, it was clear we felt the same way about those issues, but we were not always on exactly the same page when it came to the solutions. 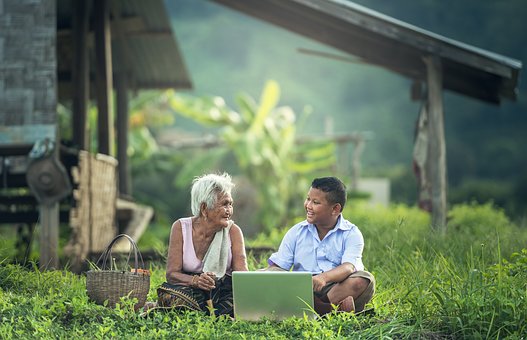 I have felt for years that the earth needed a change on an enormous scale. However, for centuries (probably longer) the cycle of revolt against oppression and the establishment of a new form of human rulership has been a temporary short-term solution. I see the need for more major long-term solutions. But to pre-empt that turning point, I realized that preparation, training, education would be needed. You would need a significant number of people spread throughout the earth, who would be ready for that change, as a firm foundation. Others would learn from their example. Regardless of their natural tongue, they would have to be united in a language of love and peace. They would have to have been tested to ensure they would not crumble at the first challenges they faced, but would be enduring.

I suspect that has been occuring. I can see something quite remarkable. The online resources my friend has pointed me to give readers the option of learning how to be a better person, have a happier family life, a balanced attitude to money, possessions and recreation, and a satisfying life…in hundreds of languages. I can see an enormous international education has been in progress. For a long time, people have been learning to love, and now this year, they are learning what true happiness means (in all probability they already know a lot about happiness, but effective education includes reminders and repetition so that values are not just theoretical, but become woven into somebody’s nature, the inclination of the heart).

Jack said he would happily listen to some more of the conference with me. I am glad he liked it. It means a lot to be able to talk positively about the wonderful future ahead for the earth and for all who want to see a clean earth and to live a way of love, a way of joy and a way of peace.