I have missed Jack sooooooooooooo much! It has felt like forever that he has been away. I have been worried about him. Worrying about someone who is miles and miles away from you is hard! 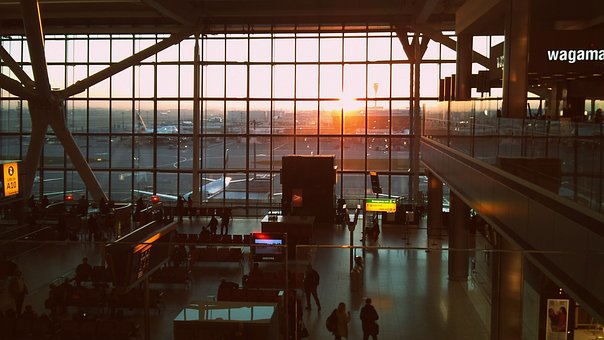 He is still an international volunteer. When I went to a park and woke up the next morning in an ambulance, my health suffered a blow which means I currently don’t meet the criteria to be an international volunteer. I am thrilled that Jack can do what I cannot. I mentioned a few days ago…there is a very complicated situation caused by the rift that occured between us six years ago, which culminated in my dramatic disappearance from London five years ago (after I was attacked). That caused sensational waves and Jack and I have still not calmed the waters.

Now he has to quarantine for two weeks before I can be back in his arms. But I am going to go and see him at some point. He will stand on his balcony and I will call sit on the grass outside sunbathing and we will talk. I have Sunday, Monday and Tuesday off work. Yay!!! I am just not sure I can be near the park where I was attacked. I don’t think I am up to it at the moment. My chest feels traumatised from all the flashbacks and moments of fear I have had these past few weeks.

7 thoughts on “My Boyfriend’s Back!”