The lady in front of you in the supermarket is looking at eggs. The supermarket has a two metre social distancing rule in place. You wait patiently for her. She opens several boxes of eggs all of different brands and then puts them back on the shelf. She carries on for a couple of minutes. You turn around and several other people are queuing behind you, all waiting to pick up some eggs. The lady in front of you still does not seem to have made her mind up as she continues checking each box of eggs on the shelf.

I always remember the story of Johnny Lingo and Surita. (You know it or you don’t…I may write up the way I first heard the story one day.) I often think of how I could write a story inspired by Surita. A story of what Surita went on to do with her life after Johnny Lingo inspired an inner flame inside her. 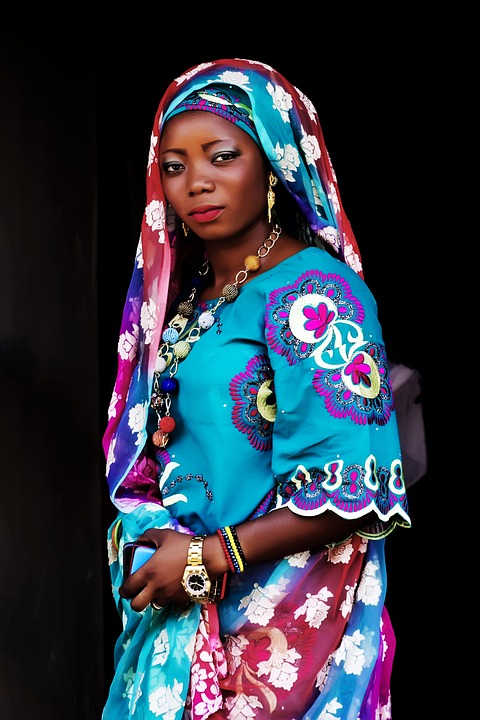 But the moral of the story is that they way we treat someone can affect their sense of self-esteem and their sense of dignity. When someone feels loved and valued they can really thrive.

Although the average bride price was two or three cows. Although the villagers laughed because they thought Surita was not attractive and joked that someone would only offer one cow for her. Who would want to marry Surita? But Johnny Lingo gave eight cows for Surita!

The villagers thought he must have been tricked or bribed by Surita’s father. A visiting reporter heard of the mystery that still lingered. She visited Johnny Lingo to ask why he would pay eight cows, far more than the usual bride price.

When the reporter meets Surita she was really taken. She described her as glowing with beauty. Her eyes sparkled, her skin was radiant, a delightful smile lit up her face. She was graceful and charming, her voice full of warmth and colour. Was this the same Surita that the villagers had said was haggard and plain?

Johnny Lingo said that when Surita knew how precious she was to him, that he would give far more than the average bride price, she was touched. But Johnny Lingo showed everyday how precious his wife was. Surita began to thrive and glow, secure in being loved and appreciated.

I loved that story the moment I heard it. So often people are not made to feel valued, precious, loved. I know from my own personal experience that when I felt loved I thrived. When I felt excluded and was the object of insults and cruelty, the inner me crumbled and I lost my joy.

There is so much controversy around at the moment. But if each one of us think about making others feel valued, precious, needed, loved – can we help others to thrive.