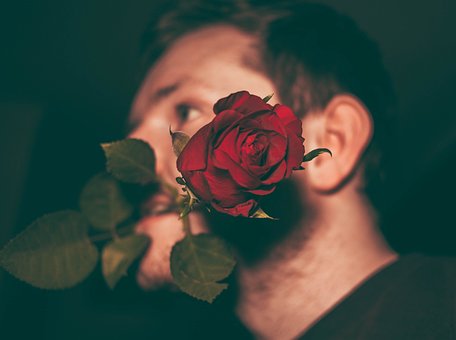 Jack is Jack. It’s hard at times. We have such a rocky history. But we get on very very well. We see eye to eye on what is most important. He and I are on the same page. Right from the start of our romantic relationship (which technically began last September, even though the spark was lit almost eight years ago) I said HONEST COMMUNICATION was essential.

If he and I were not open with each other, how would we face the interest of others (both friends and strangers). I told Jack right from the start about Goldfinch. Jack listened and said there was all the more reason not to take me for granted.

Anyway….Jack up and going to Africa was not a decision I found easy. I love him for it. But I miss him so much! Jack has also picked up that I have been struggling these past few weeks. I had to remind him why. He said some things that made a difference. I was glad we talked about it.

Well…a few days later, he sent me a video – Jack was singing a song that means a lot to him and I. A very special song. It links back to a night when he and I were so close…so so close to saying the words that it took us seven years to say to each other. We were interrupted by a young lad who was excited to see Jack and wanted a selfie with him. Story of my life! Story of our romantic life!

I do ❤ Jack…very much! I do kind of wish I could be on a desert island with him though.

6 thoughts on “Oh You Are Such A Romantic”