I have tried to stay out of any debates on the decisions governments have to make as they balance protecting people’s lives and trying to sustain some sort of livelihood for their population. I have just tried to cooperate with whatever has been asked of us. 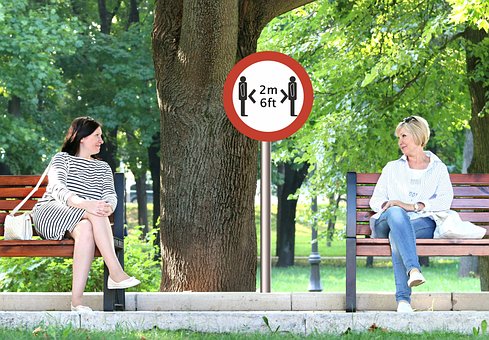 The TWO METRE issue is being argued about at the moment. For the sake of the economy, some people want it to be reduced to a metre (or somewhere in between).

We hear this term over and over “the science says”. So far science has said exactly what the scriptures said 3,500 years ago in the Mosaic Law.

The route to work is getting busier. More and more people on the pavements, most not concerned with keeping a distance from each other. In practice it seems that most people are operating a half meter or a meter distancing at my work premises and in the local supermarkets, and in these London streets. 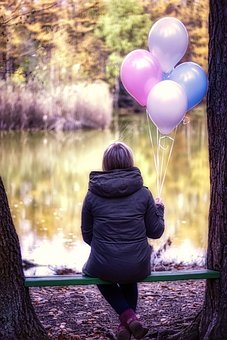 So my concern is, if the two metre rule is reduced, people are going to be more relaxed, especially here in parts of London where we are already becoming squished together at times.

I am not worried about me. I am worried that I may be a vehicle for passing on this virus to our vulnerable patients.

I am trying to stay balanced. The hospitality industry is in big trouble. Its alright for me…I have always preferred a quiet country pub to one of these packed London pubs or clubs. But I don’t have a job in that sector (not at present, have done in the past).

But I guess these decisions have to be made at some point. These are not easy decisions.