I became fascinated by a BBC news report last week about food banks that have been set up in some American states where people have not received paychecks in several months.

The strange thing as the reporter highlighted was that the cars queuing for hand outs of food and grocery items were all SUVs. He showed a Mercedes Benz, a Porsche and so on. 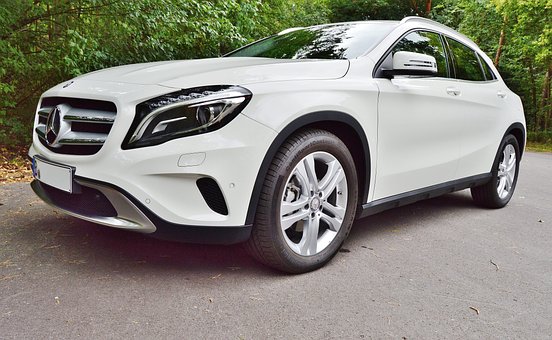 Which left him and I scratching our heads with puzzlement. I had a sickening feeling and wondered how many of those drivers had fallen for the old trap: BUY NOW PAY LATER!

Like many other western lands, tyrants have been free to roam and enslave others to debts. I am still wondering why some want things to go back to the way they were before.

Is it right to allow a system based on marketing and advertising products beyond what we might need, appealing to desires in us, enslaving us to debt to bounce back so easily? These cars that contribute so much to the spoiling of our air and our climate. People who think they are free…yet are slaves to debt. It is very scary that the drivers of these SUVs cannot afford to buy food for their families. 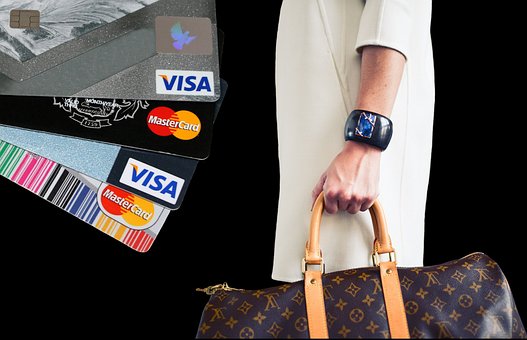 Even sadder was that almost every family in those SUVs did not look anywhere the recommended weight for their age/height. There were children, youths and young adults who seemed to be well over a healthy weight. That only added to the strangeness of the news report.

They were some of the strangest scenes I have seen in a news report. Overweight families driving luxury fuel guzzling vehicles queued up because they cannot afford to buy food. It left me quite baffled.

A billion people live on not much more than a dollar a day. 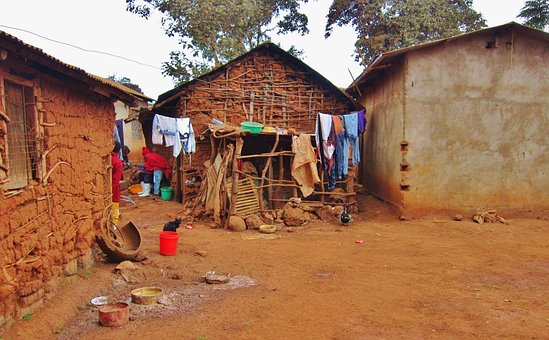 Jack is happier washing himself and his clothes in water from a bucket than he would be over here. He said to me on Sunday that he loves being with such happy hospitable people who love working together and looking after each other. I am envious. If it were not for feeling I can be useful within the NHS, I do wish I had caught a flight with him back in March and could stay and work with him out in Africa.

I read another article a while back, with some sage advice from Britney Spears on how to handle the absurdities in this tyrannical economic set-up. 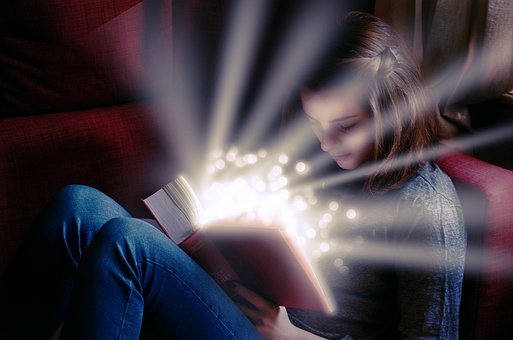 We read because sometimes this world stifles our ability to dream. So we pick up books and allow the writer to teach us what it is to dream, to imagine, to conjure up scenes where anything is possible and nothing is predictable. We read because we hunger for a break from the monotony, we long for dramatic twists and an inspirational ending. We read because we know that the hum drum is not what we were made for. We were made to live with gusto, to thrive and to exhilarate. We read for the sake of the reminder that the grey crusty routine is temporary and that all mankind are craving that day when real life becomes those repressed dreams.

We read to dream.

And…sometimes we read because we have a ton of NHS guidelines to wade through on the one day off we have each week.