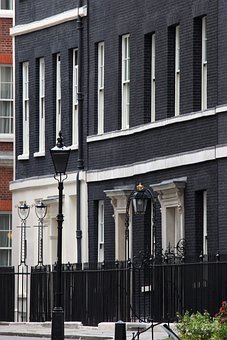 I just noticed on the BBC News that the UK Prime Minister has been admitted to hospital for tests. They are trying to make sure we understand this is not an emergency, but he is being tested after showing symptoms of …you know… for ten days. They say it is a precautionary step.

I have mentioned before that I am strictly politically neutral. But I do obey laws and pay my taxes. To me the Prime Minister is another human with his own opinions and ideas, who is now in a position of responsibility – I do not envy his role at all.

Anyway…I hope he is going to be alright. He has been working despite being ill. I think he should be allowed to rest up and let his body fight fight fight.