I have seen many other bloggers write about their experiences with publishing their book. Honestly, some of them seem like a woman with labour pains, that become more and more intense the further along they are in the editing, proofreading, formatting and submitting process. 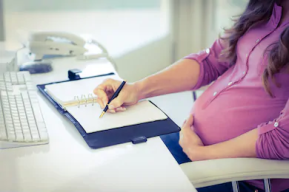 Anyway…I just want to say, I get it now! Now I understand what all the groaning and grumbling was about. It starts out a joyful enterprise. Excitement builds, you start to imagine holding your baby, the finished book. But then comes all the awfulness, the pains and aches and exhaustion!

But like many other writers who have survived the publishing experience and finally reaped the joy of seeing their book on a Kindle on in Paperback form…I too am expecting my first ever book/novel to appear on Amazon!! Yayyyy! The cover is rather purple. It was one of Dean’s songs about Annabelle “Strange Kind Of Purple” that prompted that choice. I am looking forward to the ocean cover on the sequel of Annabelle’s story.

Finally hey!!! Like any annoying new parent, I will be sharing all the excitement when my little bundle of joy is live and kicking on Amazon! I reckon Tuesday at the latest!

So if you were feeling romantic, with it being close to Luvvy Dovey Day (also known as why has nobody sent me a bunch of red roses? doesn’t he know I only like dark chocolate? does he even know I exist? day!), Caramel has a sweet and inspiring romance novel for you!

It’s not all sickly sweet! It’s the story of a young woman who has been hiding what she hates about herself for years. Her epic adventure of learning about herself, helps her own healing and moves her to address some of the damage she has caused to those who she loves the most. The LEARNERS AT LOVE Series begins with Part One of Annabelle Riley’s story:

WE HIDE WHAT WE HATE ABOUT OURSELVES 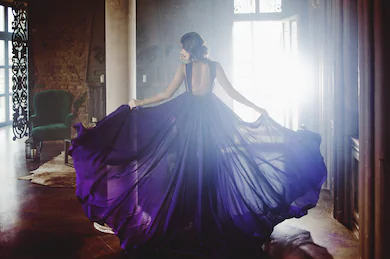 Yes…that is what was decided should be the title of my first novel, which is a romance! Odd hey! Believe me, we debated it at great length, so I hope it isn’t going to frighten people off!