If it ain’t broke, don’t fix it

So…first I am going to say this…if it is broken, fix it carefully. I am thinking of broken bones, broken hearts, broken bonds. They need to be realigned properly, otherwise more damage can be done.

My thoughts when I learnt this was today’s adage drifted back to a time when I suffered, and my colleagues suffered, because we had a new supervisor who seemed fixated with overhauling every aspect of our department! The memory of that stressful period is still something I hate to think about. It was one of the most miserable times in all the years I have worked. I wrote about it in this post: On My Way To Burnout.

Boy oh boy, have you ever faced a new manager or new supervisor who rushes in like a bull in a china shop with his (or her) own ideas about the way everything should be done and upsets everyone? Nightmare! I have a fear of newly promoted peeps. They seem to want glory for revolutionising the system. Is it due to some insane perfectionist tendency that people go about tearing down what others have faithfully done, and declaring some mega masterplan? 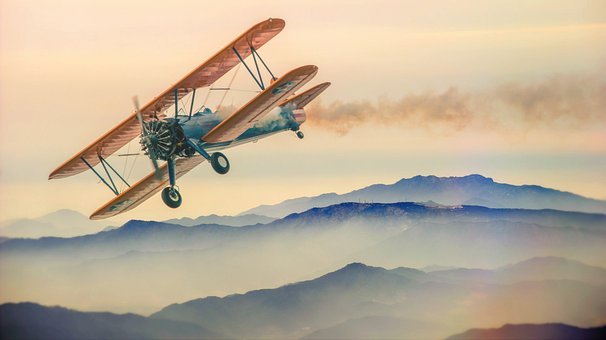 I am not ignorant of the risks that come with parochialism.  I do believe everyone should be willing to make adjustments to the way they work (or in other areas) that would have better results. However, a pedantic tyrant, fixated with achieving their goal, is scary! They seem to lack appreciation for the hard work and loyalty that others have consistently displayed. I’ve seen some ugly situations develop, where those in authority had the attitude of “if you don’t like the changes I’m bringing in, then leave”! Trying to force through lots of changes all at the same time is like trying to disassemble and rebuild an aeroplane while it is in mid-flight. It is frankly terrifying!

But…I have a very long week of work ahead, and I am going to distract myself from work for a moment. My other thought on this adage is relationships. One of the factors that I believe can cause challenges in relationships is EXPECTATIONS! Am I right?

I know I have done it myself. My beloved and I might be getting on swimmingly, and then some random thought pops into my head that somehow we are not where we should be on the relationship scale. I become fixated with the fine details. I try to complicate matters, discuss terms and agreements, and I even use the C-word (that’s “commitment”, in case you were wondering!)

Sometimes it hasn’t been appropriate. I am sure I frightened the life out of Goldfinch by using the L-word (that’s “love”, in case you were wondering) within the first month of meeting him. In all honesty, I would have been happy to discuss marriage and possible babies right from the word go. Although there is a strong romantic streak in me, I have a business head when it comes to relationships. I think they should be contracted in writing from word go and have regular reviews and appraisals. (Ok…maybe not!)

I guess there is a balance. I don’t want to display an insane perfectionist tendency that demands conformity to some elevated ideal. I am old enough now that I am not going to allow a man to take me for granted. Nor would I put up with the slightest abuse. But I have to accept that my expectations may differ from his.

I have had to remind myself that my beloved might just want to take things at a more leisurely, less formal pace, and not feel pushed to make any pledges or promises before he is inclined. I have had to adjust my thinking and accept that I should make the most of what I have and look after it. I shouldn’t perceive ways in which a relationship that is absolutely delightful needs “fixing”.

In fact one of the adages a very sage aunt taught me has helped me in many relationships. Perhaps it’s one that Fandango himself might soon feature. The adage that has helped me to accept and enjoy what I have is:

EXPECT NOTHING, APPRECIATE EVERYTHING!

There is a song from John Anderson, called “If It Ain’t Broke, Don’t Fix It”…but I have chosen a song that helps me think of how I came to view the relationship I had with Goldfinch. I think he got to know me and understood my loopy way of thinking at times. That’s probably why he went back to Australia!

I ended up having a late night out in South Kensington. I only ended up there because a friend’s husband is over in America, and a colleague she had invited to attend in his place had come down with the flu. I was invited at very short notice.

It was an opportunity I couldn’t really reject. Jack would have been cross with me if I had. I am glad I went. It was good that I was in public and seeing people who are close to Jack and addressing them confidently, with that security that comes from my relationship with Jack. Yes, I am being brave and entering the very public world that Jack belongs to, and last night I did it without him.

By the time I reached home, it was too late for me to risk going to sleep. For a couple of hours I did some ironing, had a shower and washed my hair, sent some emails to family and friends and also Jack and Goldfinch, caught up on my WordPress comments and then waited until it was time to leave my little nest to walk down the hill to work. 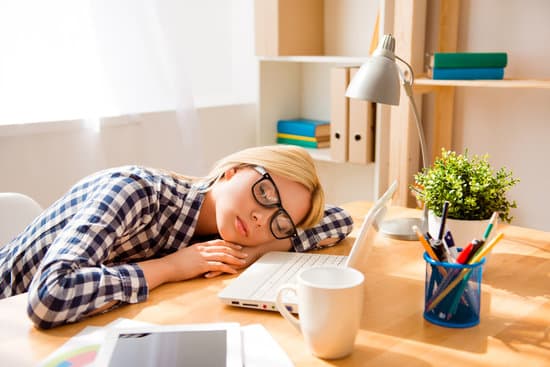 So I have a horribly long day ahead of me…and I have not slept a wink! Coffee!!! Bear in mind I am only working Mondays and Tuesdays for them because they still have not recruited someone for those days. They are not my normal days at all! I am relieved that I have Tuesday morning off work. So after work today, my plan is just to come home and climb straight into bed.

Today is going to be awful!

Very weary head today! I will tell you about that later! But I have come up with a poem of sorts for Teresa’s writing prompt:

Your challenge today is to look at the self-portrait of Jean Jacques de Boissieu and see where it takes you. It can be anywhere at any time. Just go with it and have fun.

I read a little about Jean-Jacques de Boissieu and his etchings. I also thought of how Goldfinch became like my muse (don’t tell him I said that!) and inspired scores of adoring posts. Voila! I have a little poem as a result!

Although you are far away

In my heart you’ll always stay

The face that a thousand times I sketched

On my eyelids is forever etched

For your fond touch my soul yearns

Your kiss on my lips still burns

For now you are the muse for my art

I’ll treasure thee til death do us part 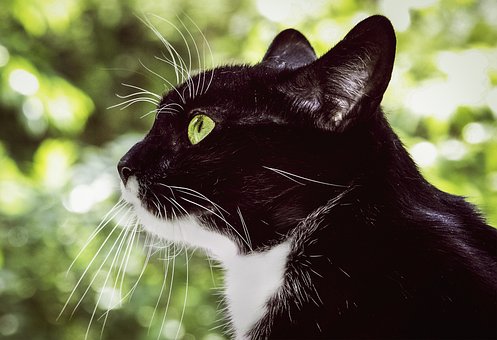 Bee, the creator of The Bee Writes…, is hosting a music festival, which I have to say, is pretty darn tootin cool! Don’t you think! By the looks of things her themes for this month long festival are going to rival Glastonbury!

A love song about pets or for your pet

This is Bee’s post for today’s LOVE IS IN DA BLOG Music Festival, where you can find a line up of songs from other blogger’s on today’s theme:

Well…I don’t have any pets at the moment. Under my current tenancy agreement, I am not allowed pets. But I grew up with cats. I have done a lot of dog-walking and caring for animals for work over the years. Dogs, cats, hamsters, rabbits, fish, birds, chickens, horses, ponies, sheep, cows and stick insects have all been under my care.

I could not think of an actual love song about pets. But we had a cat who looked very much like Magical Mister Mistoffelees from the hit musical “Cats” (we won’t mention the recent cinema release). Our cat was black with white splodges on his face.