Your boss wants you to tell a difficult client or a customer something that is clearly misleading. It feels dishonest, but your boss suggests you find a way to couch your words so that you are not telling a blatant lie.

By the time this post is published, I should be travelling back to London so that I can be at work. I do hope everything goes according to plan. But I am chilled. Sometimes, things don’t go according to plan. I am going to stay relaxed and not allow myself to worry. Why worry on a Saturday?

There’s enough to worry about…the news, household chores, the weather, earning my bread and butter. Would you ever have thought that my Saturday post would touch on all of these worrisome subjects! Oh, but as always…I am going to add a bit of fun to the mix!

Melanie, the creator of sparksfromacombustiblemind, has provided us with a lovely list of questions, as you can see from her original post below:

Where do you get your news?

Are we talking about official “news”. What is going on in the world or locally kind of news?

Mostly from the BBC. Most mornings I wake up with pain in my head. I have done ever since the severe blows I received to my head in the summer of 2015. So my morning routine involves have a little something to eat so I can have my ibuprofen and then sipping my coffee slowly, waiting for my headache to clear. I usually put on the BBC Breakfast show. Sometimes I watch in silence until I see something I will be interested in.

Other than that, I come by news more haphazardly. Sometimes, there will be a copy of a free newspaper on a bus, and I will curiously read the headlines. Or I hear people talking about something at work and I decided to google it when I reach home. I would usually seek out the BBC News website.

What ‘old person’ thing do you do? 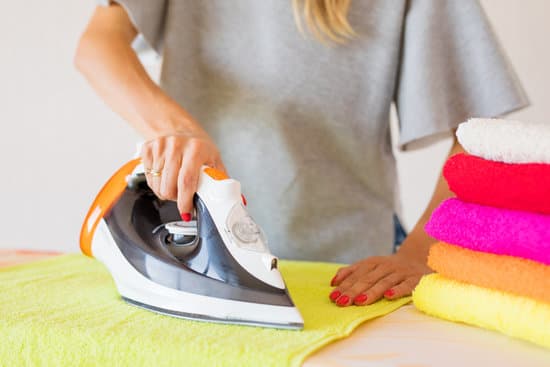 Ooooh – I don’t know. Does ironing my tea-towels count as an “old person” thing? I iron everything that won’t melt.

Goldfinch laughed that when he allowed me near his laundry with my iron and ironed everything he owned, including handkerchiefs. Am I crazy for loving ironing?

What else do I do? Hmm. I have told people off about their colourful language on public transport. Or rather, sweetly asked them to “tone it down”.

I can’t think of anything else right now. Maybe that’s because in my head I am only nine most of the time. It’s only when I want to have adult fun that I decide to be twenty-one.

When was the coldest you’ve ever been?   The warmest?

Technically that was when we were in the North of Sweden. Except that the minus fifteen celsius temperature was not too hard to bear, partly because it was a “dry cold” and partly because we were all dressed up in our ski gear. We didn’t feel the cold.

There have been occasions when I was not prepared for the cold at all. The cold in England (especially the North West of England, where I grew up) can be “damp cold”. That kind of cold is hard to bear, especially if you are not properly dressed. It seems to penetrate. Cool damp air gets into every gap in your clothing,

So many early mornings, I ended up in tears as I stood waiting for a bus in the winter, wondering if it was ever going to come. Oh I have so many cold stories for you I could cry! 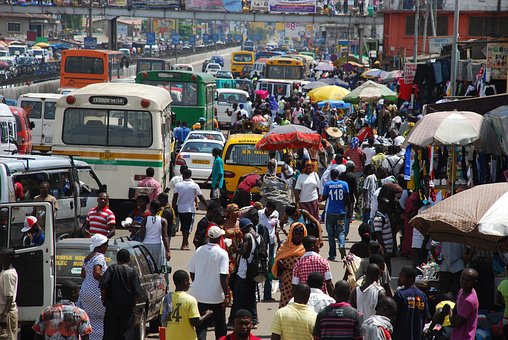 The warmest – I think that was when we were in Ghana. It was hot! I still remember the plane landing in Accra and the door of the plane opening up. It was as if a wave of hot humid air washed over us. It was hot as soon as we woke in the morning and I don’t remember feeling cool any of the evenings we were there.

I loved my time out there, but I felt as if I was sweating from dawn to dusk. I drank at least four litres of water everyday.

I think I especially felt the heat when we were in packed areas. It was nice to escape the heat when we travelled out of Accra and visited Aburi Botanical Gardens, Kakum National Park and Cape Coast.

Do you eat food that’s past its expiration date if it still smells and looks fine?

Not dairy. Never dairy. I am not very good with dairy anyway. But I don’t worry too much with fruit and veggies.

I am vegetarian, but if I did eat meat, I don’t think I would want to take risks with meat.

I was a bit silly in Australia. I was making a fuss about using a spice in Goldfinch’s cupboards that was over ten years old. Spice and dried herbs don’t last long in my kitchen. He said that they may have lost some of their pungency, but they are safe to eat. 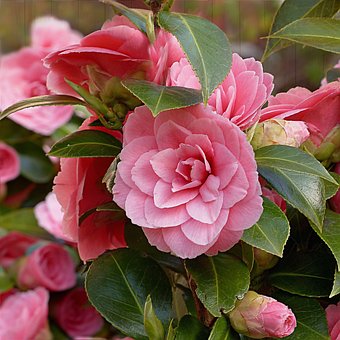 This week, I would like to express gratitude for camellias!

At this time of year, everything is grey and murky. However, this week there are camellias in the prettiest shades of pink appearing outside my front door.

As soon as I saw them, I began to feel excited. Winter is nearly over! Spring is on the way. Then summer! That means sunshine days with Jack. Picnics, long walks, relaxing in the park, going to the beach! More happiness is ahead!