I am glad that I had Teresa’s prompt to think about today. We found out some devastating news this week. I don’t want to write about it right now, but it sure is nice to have a distraction when I am overwhelmed by sad thoughts.

Your challenge today, should you accept it, is to travel back in time and write your take on the Western subgenre of Prairie Settlement and see where it leads…or whatever/wherever the picture takes you. (This subgenre focuses on the American Midwest as thousands of people moved West to the open prairie. Themes often include winter, hardship, starvation, romance, “natives,” and the struggle for survival.)

Well, I do like these Western themes. I have made this a follow on from another short story I wrote in response to one of Teresa’s writing prompts: Winter On The Oregon Trail. It might answer a few questions from that first story.

“So where is home for you Friend?” asked Robin Grainger.

Chris Ward let out a gasp of laughter, “Home? Home is wherever I wake up to see the sunrise, wherever I lay down my head down at night, and everywhere in between.”

Annabelle looked at her husband in confusion. In curiosity she asked, “But Mr Ward, surely you haven’t always been travelling from place to place up in The Rockies? Where did you start out life?” 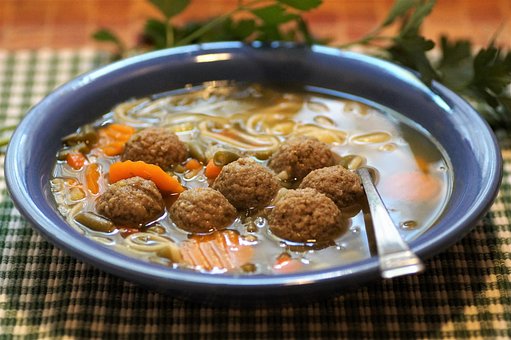 Chris was just finishing the broth that Mrs Annabelle Grainger had presented him with., He cleaned the bottom of his dish with the hunk of bread on the side of his plate. He then wiped his mouth with the back of his hand, before explaining, “I grew up in Missouri. My papa was a preacher. We were driven out of town, when other preacher’s took issue over some doctrine he declared as a falsehood. Pa moved us up to the prairies. We were told there were sizable settlements already established. Pa told us that the Lord had made the way clear to him, that he ought to go out to preach in the new prairie settlements.”

“I thought that was mostly Indian country?” remarked Robin.

“Mostly Chippewa and Munsee near to us. We were told that they would be moved away from the areas the settlements were being established. So my pa moved us out to Kansas, where my brother and I helped him build a log cabin on the plains. We were only there for a year, when soldiers told us to clear out, as we had no right to be on the land. It was officially Indian country and they didn’t want us there.” 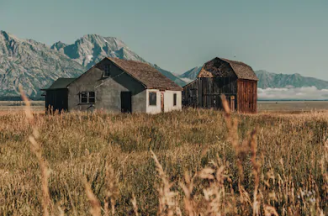 “So did you leave?” asked Annabelle.

“Not straight away. Papa was convinced the Lord would keep us safe if we stayed. He was shot when he stood in front of the house praying. After we buried my father, my brother and I decided to take my Mama up to Illinois. But the journey was hard. My brother Robert came down with Malaria, he never made it to Illinois. Mama and I tried to make a home on the Jefferson Prairie Settlement, but the folk were all Lutheran. Mama found it hard that they taught doctrine that my father had fought against. She became real low and isolated within the community. Still it was safe there. Since Mama passed away, I have been all alone in this world, other than those I have met up in the mountains.” 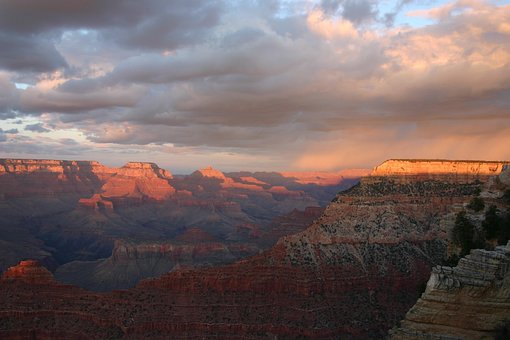 “My goodness Mr Ward, Missouri, Kansas, Illinois and here you are with us in Oregon. You have seen so much of this great land under heaven!”

Robin smiled at his wife, “Don’t forget that he knows the mountains like the back of his hand. He knows every inch of the rivers and creeks and were the best trapping is to be had.”

Annabelle looked thoughtful. She turned again to Chris to enquire, “Wouldn’t you like to settle down somewhere oneday? Somewhere that can become a real home to you?”

Chris Ward found the question felt like a blow to his stomach. He excused himself from the table and said he would take a stroll outside for some fresh air.

Robin helped his heavily pregnant wife to clear up the dinner dishes. “He is a fascinating man isn’t he Sweetiepie? I sure do admire him. He knows just about everything about everything under the sun. He taught me so much about living out in the wild.”

Annabelle agreed, “He seems a lonely soul though. It’s time for him to meet a nice girl and to settle down, don’t you think?”

“He would need to settle down. Mountain life is no place for a wife.”

“I think life on a prairie settlement would be just as tough. It’s no wonder my father tried to discourage him,” Annabelle thought aloud.

“Your father tried to discourage him? Had Mr Ward expressed an interest in you when he was in Pendleton?”

Annabelle blushed, “Oh he was here three years back. I was almost fifteen. He was very sweet. But he went away and I never heard a word from him. My mama told me if he really wanted to marry me, he’d come back. But that was not to be. He never even sent a letter. I was quite heart broken, until you came along.”

Robin was surprised, “I wonder why he didn’t say a word about it. Perhaps he feels awkward on realizing that you are now married. Mr Ward said he was coming back here because of a young lady he was hoping to wed.”

“Golly, that must be why he never wrote to me. There must have been someone else who he had hopes over. I do hope he has a clean shave and smartens himself up before he goes to woo his young lady friend. I could launder his clothes if he will let me. We should help him be more presentable for whoever his beau is.”

As the sun was setting, Annabelle Grainger stepped out onto the veranda to look out for their guest. Seeing him sitting in the long grass looking down at the water, she waddled towards him, “This time of the evening the mosquitos come up from the river. You’ll be eaten alive by them if you stay out here.” 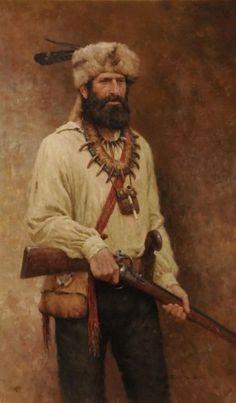 Chris hauled himself up and brushed the wisps of grass and dust from his trousers, “They’d be welcome to me. Not sure what it is the Lord keeps me alive for.”

Annabelle was taken aback, “Heavens above Mr Ward, what do you mean? My husband told me you have happy plans for the future. I thought you were here to claim the hand of a young lady.”

Chris was dismayed, “Your father said that you were too young to marry. He told me to wait a few years and come back when I could afford to care for you as you deserved. He promised me that he wouldn’t let you wed until you were eighteen. So, I have been saving every cent I earnt from trapping so that I could wed you. I come back here before you are eighteen, and how is that you are already married a whole twelve month and expecting a baby?”

Annabelle was crushed, “I don’t understand Mr Ward. You were so charming and so sweet when you were here last. I sure was smitten with you. Then you went away and never even sent me a line. If you truly cared for me, why the silence? I was so heartbroken to never hear from you. My father was at his post at the Pendleton Bank when the meanest outlaw in all of Oregon, Mad Dog Mathers,, held up the bank and shot him dead, leaving my mama and I all alone.”

“Your father was killed?” 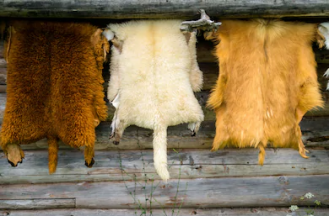 “He sure was. My husband is the kindest soul that ever lived. He has done so much to help my mama and I. But poor mama and I were without a cent in the world. Robin had to go into the fur trade to earn some money to help support us, if we hoped to start a family,” becoming flushed with emotion, Annabelle wiped her brow, “A lot has happened these three years past, and throughout all that time, I believed you to have long forgotten about silly old me.”

Chris kicked a large stone, “My papa Annabelle. He read and studied and preached from dawn to dusk. But my brother and I, we never learnt to read or write. I couldn’t write to you. I didn’t think I needed to. I thought you would be waiting for me.”

Annabelle shook her head, “Mr Ward, I truly was heartbroken when you left here and I never heard from you. Am I wrong to fear it may be you who is heartbroken now? I am sorry Mr Ward. I truly am so sorry. But please, please come in and enjoy our hospitality. Ours is a simple home, but it is blessed, and my husband is extremely kind. He says the mountains are brutal, and he confesses he may have not survived the winter if you had not found him. Please rest with us and let us be at peace. The Lord surely has brought you here to us for a good reason.” 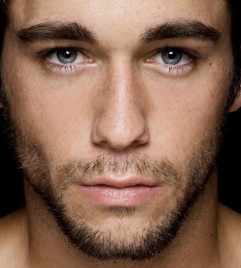 Chris nodded to Annabelle, “I appreciate your hospitality ma’am. But I think the Lord is playing tricks with me.”

Annabelle put her hand out and waited for Chris to take her hand, “The good Lord doesn’t play tricks. I am certain your papa would have told you that. You must stay with us until you are fully rested and until your heart is stronger. Don’t go back out to either the mountains or the prairies with a broken heart please. You’ll end up quite mad.”

8 thoughts on “The Preacher Who Moved To The Prairies”