I am a little bit earlier with publishing a post in response to the marvelous writing prompt from Teresa Grabs:

Your challenge today, should you accept it, is to explore the future and the possibility of mind swapping. Write your take on the science fiction subgenre of Mind Transfer.

Well, I definitely had to google what this genre or subgenre meant. I used what I read to come up with a fictional futuristic tale. The great thing about Teresa’s prompts is that they can push you to explore genres you would never have attempted otherwise. It’s a real test of imagination. I struggled with this one, I will admit. But here is my offering. It’s all a bit weird, but futuristic themes can be rather weird, can they not?

The pioneering trial had been hailed as a success. A miracle of medical science making eternal life seem within the reach of humankind. The shares in the neurobotics company Talosgnosis (a Greek term loosely translated as Robotic Knowledge) had shot up in value as the fascination with their mind transfer programme became widespread. The media focused on the ten people chosen for the initial trial all being of billionaire status, but there seemed little surprise among the public that this was the case.

The applications to the medical board overseeing the selection of candidates for mind transfers multiplied a thousand fold. The stringent requirements for applicants required extensive verification. In addition, the government had decreed that Talosgnosis could only consider candidates with terminal illnesses. 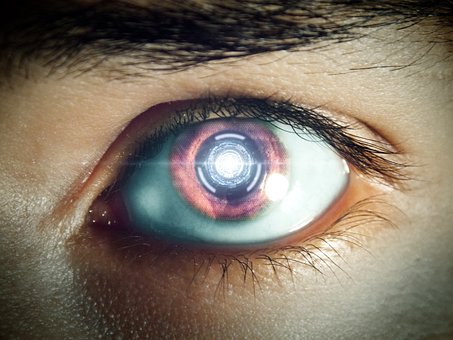 After three hundred and ninety successful mind transfers, serious concerns began to be published in robotic and medical journals alike. Studies of the state of the art androids who were the recipients of mind transfers, (from patients whose bodies were deteriorating  due to terminal illness) revealed an unanticipated level of dissatisfaction.

The tabloid newspaper headlines read “ANDROID BODIES TOO PERFECT FOR IMPERFECT HUMAN MINDS”, “ANDROID BLOWS A FUSE AND COMMITS FIRST MURDER” and “PLEAS TO PULL THE PLUG ON MIND TRANSFER PROGRAMME BEFORE ANDROID REVOLUTION IS SPARKED”. Sensational stories abounded of androids who had not been able to assimilate with their families after receiving their mind transfer.

The chairman for Talosgnosis was questioned by a government appointed committee. It was their objective to determine if a technical malfunction could be attributed as the cause of the unusual behaviour of androids. 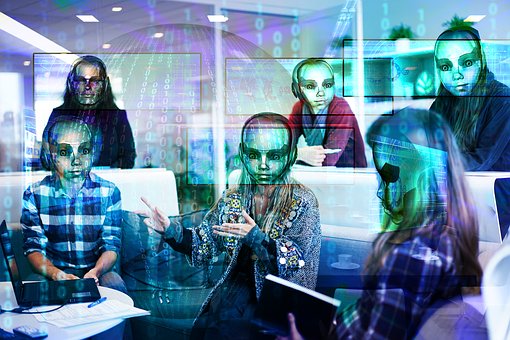 Professor Johannes Schreiber, the chairman of Talosgnosis observed, “We have great concern for our androids. It seems that many of them have found that the dynamics within their family relationships have altered. Android bodies are vastly superior to human bodies. It seems that some of the family and friends of those whose minds have been transferred, have found it hard to adjust to their loved ones now possessing superior physical and mental capabilities.”

Members of the committee enquired as to the alarming behaviour of some of the androids who had become recipients of human minds.

“The newfound superiority of the human minds possessing android bodies has led to cases of resentment. Many androids have felt isolated and excluded from their former network of loved ones. The rates of depression among androids is alarming. On the other hand, some of the androids have exulted in their superior abilities and have used it to dominate others. Several complaints have been filed to police authorities regarding the cases of theft and assault allegedly perpetrated by individual androids.” 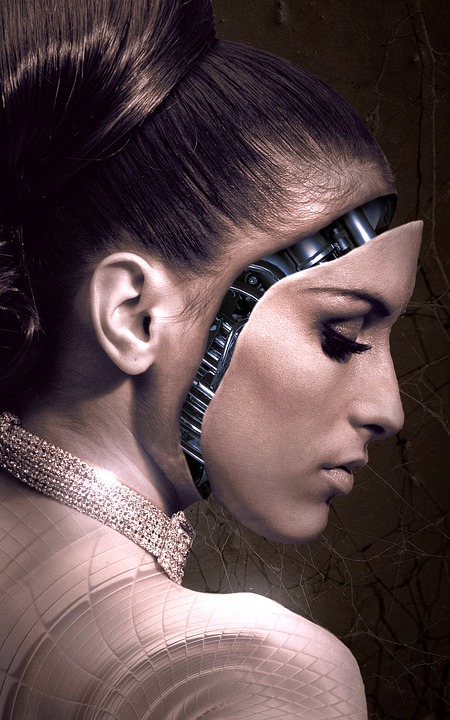 The committee published it’s reports weeks later, concluding that the mind transfer programme had exposed an ethical challenge. It had become apparent that the minds transferred reacted differently on discovering their possession of superior abilities as androids. There had been no tests conducted to predetermine whether human minds possessing superior android functions would respond with empathy or disdain towards purely biological humans. The change in personality was largely unpredictable.

The committee also acknowledged that biological human associates of the androids implanted with human minds were required to extend greater empathy towards the unique challenges facing androids as they attempted to be assimilated within the families and communities they had always lived within. Care needed to be taken not to treat the androids as if they were some alien form of life. The superior mental and physical functions they possessed should be celebrated and utilised for benefit rather being the object of envy and resentment.

Superiority of mind is only revealed when someone of superior physical and mental abilities treats others with dignity, honour and compassion. It is humility than makes a person great.