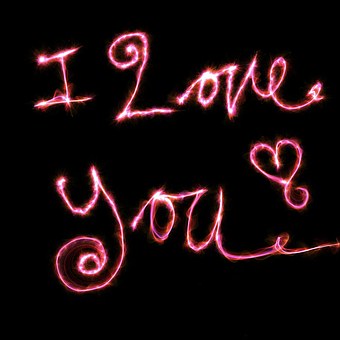 I don’t usually hesitate to say “love you” to people I love. I don’t think Goldfinch was comfortable with how early on I said it to him. I said it very early on. Maybe that was stupid. He probably knew it was too early. It made me worry about saying it.

I did love Goldfinch. I really did. I still do. But I am a big believer that the best way to say “I love you” is to show it. So that’s what I focused on. Showing that my thoughts, feelings, decisions were revolving around him. It was very hard for me to accept that he would probably never want me to be always besides him. It was hard because that was what I wanted, to be always with him. 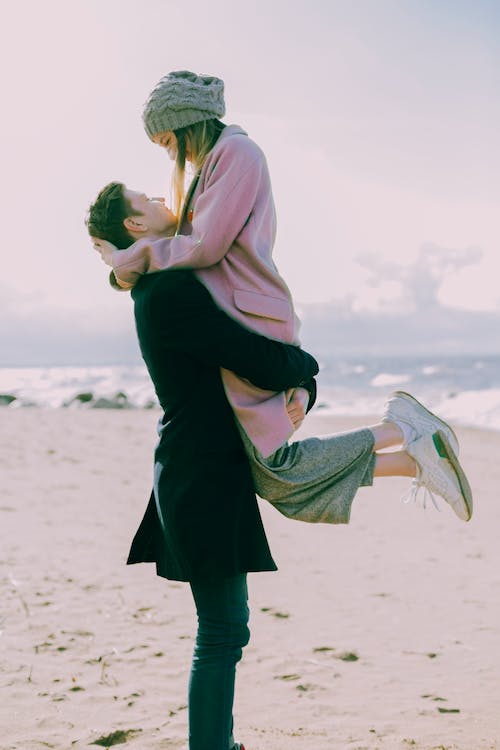 With Jack…well, he was the first one of us to mention the word “love”. He explained how much thought he had given to his feelings for me. He said he had come to the conclusion during that horrible four years of silence that he loved me. It might seem stupid to decide that you love someone you are not on speaking terms with. Being back in contact just confirmed that to him. I was taken aback. But I was not going to discourage him in any way.

If Jack is being genuine (and I do believe he is, but time is the big test of these things) then it would be stupid of me to hold back when it comes to telling him how I feel about him – don’t you think?

Not long before he left to go to New York, I found myself saying to him a lot “I love you, you do know that, don’t you?” I think he liked it. He kept on fishing for me to say it again. So cute! I think these past few weeks I have shown Jack how I feel. But it seemed to mean a lot for me to say those words. It didn’t feel stupid at all. It seemed special. I do love him very much – missing him so much at the moment. But I am pleased for him. I amos and stories and lots of love I hope.

6 thoughts on “Something Not To Stupid After All”