Paula, the creator of Light Motifs II, has been hosting THE PET PEEVE for a couple of months, I believe.  I don’t know if it is supposed to be a Monday, but hopefully my late submission still qualifies. I suspect, that I am not the only one who might be ticked off with the amount of mail that they have received during the past few weeks. But hopefully, there will be no more after today.

I have been all loved up recently, and I just have not had anything significant to voice any kind of complaint about. But I think I might have something after my trip to collect my post yesterday. Don’t worry – it will pass.

I don’t have a letter box. The Royal Mail know that my post is to be delivered to the home of a friend. I go and collect, normally once a week, but because I was busy, yesterday I collected two weeks of post. Normally I have very little post. This time I had over twenty letters. Some of them had my address handwritten on the envelope but no stamp. That was even weirder. I wondered why I had so much post. I took it home, opened it all up. The good news is I had no bills at all. That’s because I haven’t been spending any money.

That reminds me of another subject. My friend told me today that her family have rules at this time of year. £5 maximum spend on a gift, and the family are only allowed to shop at charity shops. Oh and rather than buying something for every member of the family, they put everyone’s names in a box, and they all draw one name to buy for. Each member of the family buys one gift and receives one gift. I thought that was wonderful. Since the holiday season is basically just about lining the pockets of retailers, I loved hearing that. 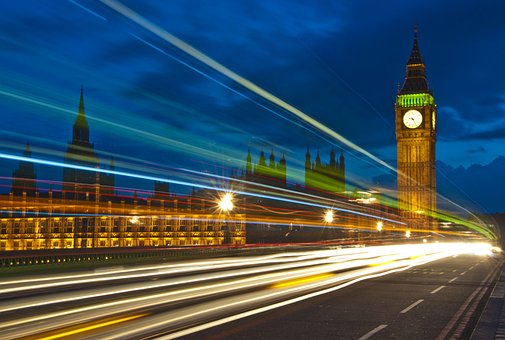 Anyway…back to my post. Envelope after envelope was stuffed with political propaganda. All hoping for a chance to have more control in what goes on within a building that is crumbling almost as quickly as the system of things.

I didn’t read any of the political post. I did a rough count in my head of how many letters each party had sent. It was shocking. All of it went straight into the recycling box without me reading a word.

I just wondered, is there anyway you can get yourself removed from the mailing list of whoever is using precious trees to send stacks of unsolicited junk mail to people who do not wish to vote for any of them? 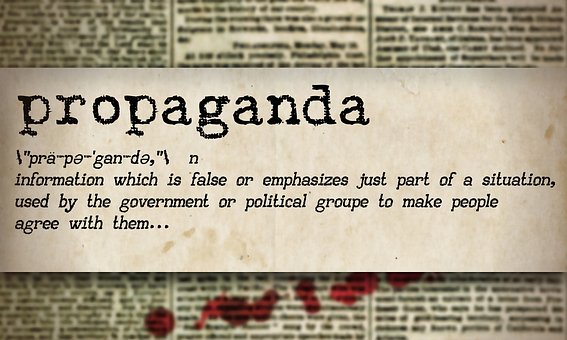 I guess it is a free country. If every other Tom, Dick and Harry has a right to freedom of speech and press, these political folk have a right to cut down trees and print millions of leaflets off. But how do I get them to stop sending them to me?

This is the closest to a rant I come. 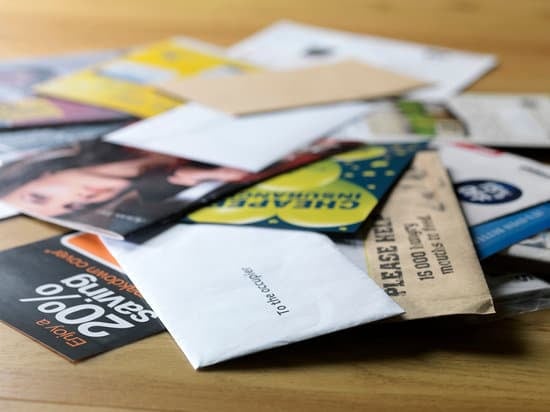 I have a relative who is a politician, so is probably involved in papering the constituency they serve in with propaganda too. I will probably ask when I see them during the holidays – how do I make sure that I don’t receive this level of harassment? Surely there is a way to get yourself removed from mailing lists?

Because I change address so often, I don’t get junk mail. Sometimes, I wonder if some of my former addresses are still receiving my Tesco coupons or other junk mail type post. I have been very cautious with my current address, and make a point of not giving it out. If I need to order something, I usually have it delivered to the home of a friend or family member. So it is all very strange to be bombarded with a stack of appalling propaganda.

What I did catch a glimpse of appeared insulting to the intelligence of a sensible person. It is scary to think that some people might lap this kind of stuff up and actually believe it.

Oh I look forward to the day when political parties, elections and propaganda are all a distant memory. Going, going, going…almost gone. “Just a little while longer…” 🙂

4 thoughts on “A Little Peevish I Guess”